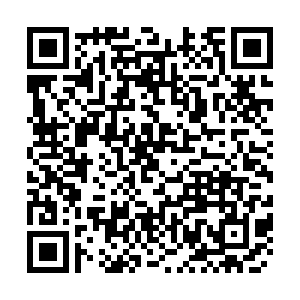 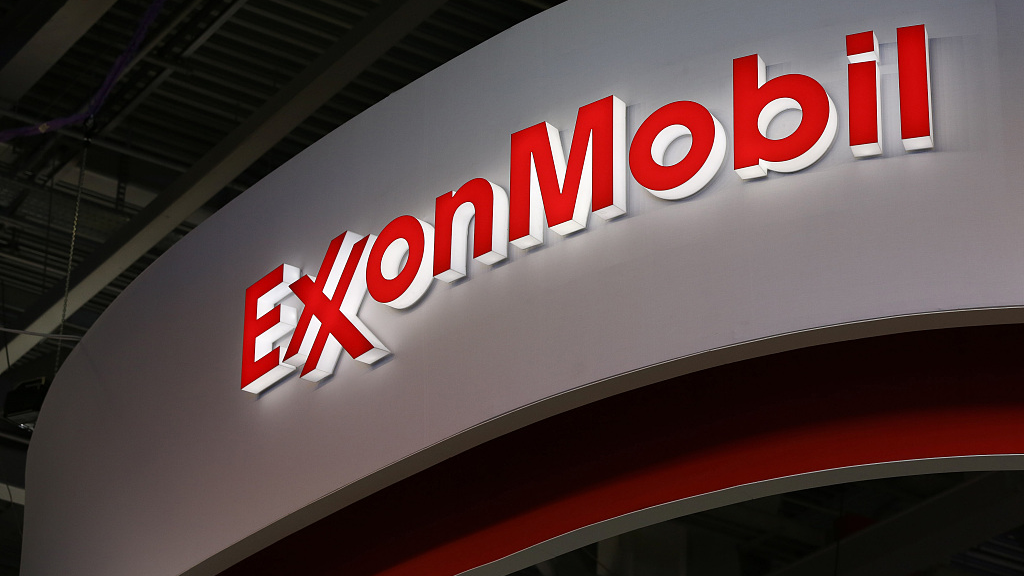 Exxon posts a net income of $6.75 billion in the third quarter. /CFP

Exxon posts a net income of $6.75 billion in the third quarter. /CFP

Exxon Mobil on Friday pledged to revive its share repurchase program next year, bolstered by a jump in profit and improved cash flow in the third quarter as rising global economic activity has caused fossil fuel demand to surge.

For more than a decade, Exxon had been once the largest U.S. corporate repurchaser of shares before suspending the practice in 2016.

"The upside surprise was the buyback program, no one was expecting it this soon," said equity analyst Paul Sankey at Sankey Research.

The nation's largest oil and gas company reported net income of $6.75 billion, or $1.57 per share, in the third quarter, the highest since the last quarter of 2017. That compared with a loss of $680 million, or 15 cents per share, in the year-earlier period.

Exxon's $1.58 a share profit beat the Refinitiv estimate by two cents. Third-quarter results reflected the highest refining profit in at least two years, soaring natural gas prices and energy shortages that pushed oil to a three-year high. Crude prices have continued to climb to near a seven-year high.

Exxon shares finished up 16 cents at $64.49 as some analysts expressed disappointed in the size of buyback program.

The benefits of those changes "are manifesting themselves," Woods told analysts on a conference call, adding that Exxon expects to "deliver the same growth in earnings and cash flow as our pre-pandemic plans" that called for $30 billion in annual profit by 2025.

That outlook will allow the company to resume buybacks starting next year under a plan to spend up to $10 billion on share repurchases through 2023, Exxon said.

"The macro winds are at Exxon's back," said Stewart Glickman, energy equity analyst at CFRA Research.