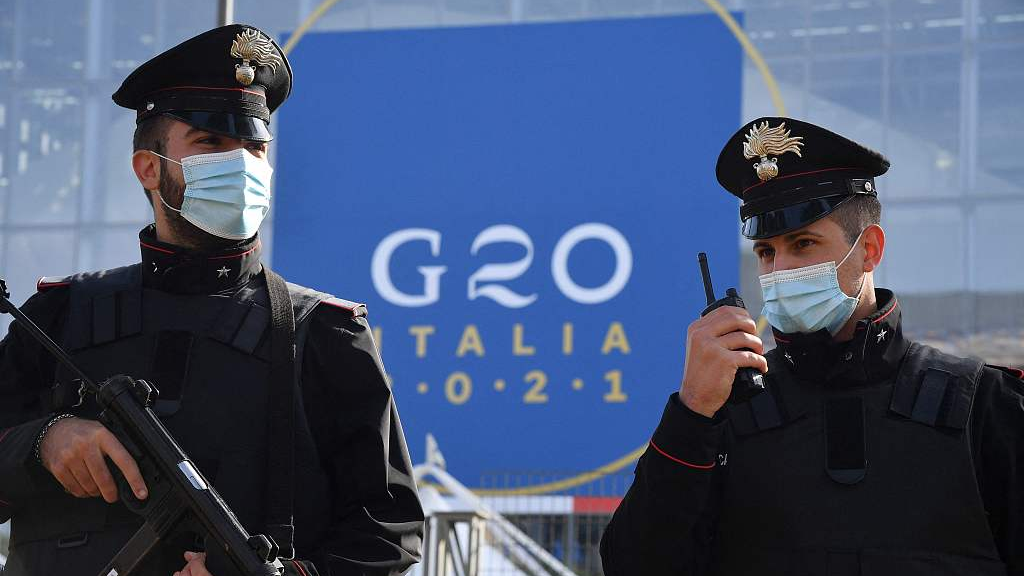 Editor's note: Michele Geraci is former Under-secretary of State of Italian Ministry of Economic Development. The article reflects the author's opinions, and not necessarily the views of CGTN.

Global problems require global solutions and global solutions call for countries to sit around a table and discuss the issues. This should happen with not only those countries which have some sort of agreement, common values and principles, but also, more importantly, with those countries that have different views on the world. It is when debating with people who think differently that mankind makes progress. It is the conflict of ideas that generate solution.

It is therefore of the utmost importance that the G20 regains its role in the world arena as one of the most important platforms that brings together, every year, countries from all corners of the world to address global problems and bringing to the table different potential solutions. In this respect, it is a much better setting than the G7, a group of "like-minded-countries" that (just because they are like-minded) it is less likely to generate interesting proposals. Yes, it is easy to agree, because that is indeed the starting point of the meeting, but then little progress is made during the actual event.

I have attended two G20 summits, one in Argentina and one in Japan. I know how discussions take place: it is a mix of formal events with all leaders in the same room, plus a network of smaller bilateral meetings. In the past, those bilateral meetings were meant to be used as a pre-event negotiation, exchange of ideas so that differences could be smoothed before the plenary session. These days, in the age of travel restrictions, they also serve the purpose of simply having people shake hands and be able to discuss face to face, eye to eye without having computer screens and video calls getting in the way of forging personal relationship. 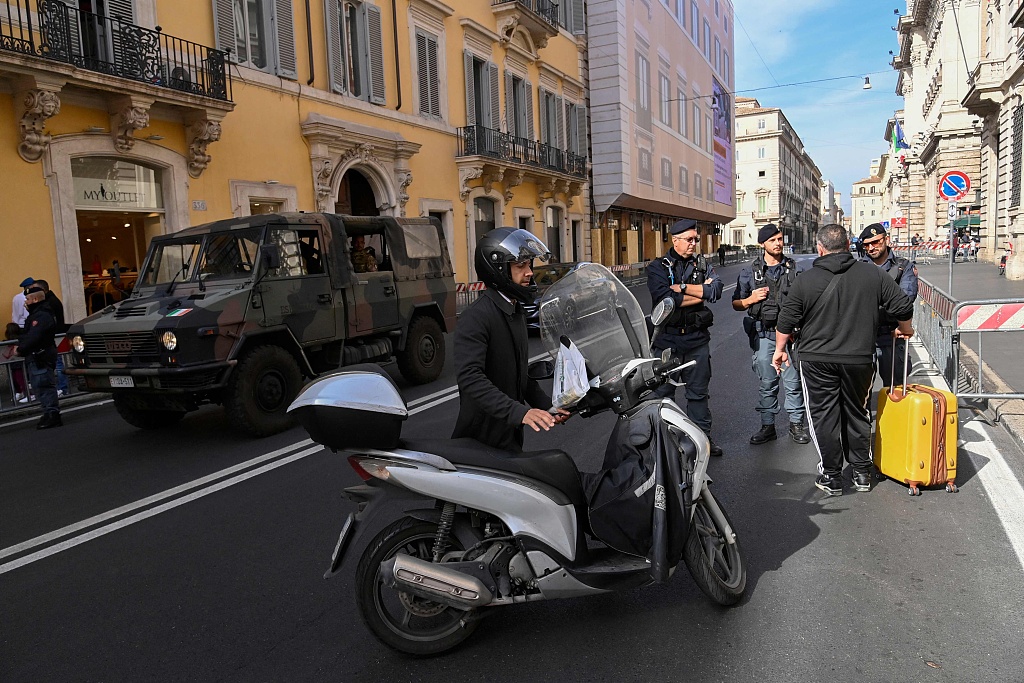 But like all coins that have one positive and one negative side, getting into a single room with leaders from the 20 economies does poses its challenges: the discussion can sometimes be heated, the initial positions can sometimes be far away from each other. Each of the 20 governments can be themselves in different stages of the cycle of their own internal domestic policies, as some maybe new leaders of their own country and some may be leaving their post soon. There is a mix of content-based discussion that needs to be aligned with the personalities in the psychologies of the individuals. Very often, as it was the case during the meeting between China and the U.S. in Alaska, the tone and the level of agreement or disagreement may be different from when leaders talk in private than when they talk in front of the media.

Therefore, it is within this context of both the challenges and opportunities that the G20 meeting in Rome today and tomorrow needs to really give the world answers to three fundamental questions: First, climate change; second, post-COVID-19 recovery; third, restore sound and peaceful economic and geopolitical relationship between the East and the West, and between the North and the South of the world.

Of the three, the most urgent is climate change agreement. All are, of course, important and would ideally require concerted efforts by the whole world. But even suboptimal solutions by individual countries can be an acceptable second best. Coordination would have been better to ensure that, at least, business travels could be guaranteed, but at the end of the day, each solution has contributed to mitigate spread of the virus. Similarly on the issue of trade, we do want trade to continue to be flourishing, but at the end of the day, countries have for some time, and when feasible, tried to rely less and less on external demand and supply.

For climate, individual solutions are not going to solve the problems. Even if China achieves carbon neutrality before 2060, that would do little to world temperature increase if other countries didn't act in sync, and vice versa. This is the real crux of today and tomorrow's meeting in Rome: Not only to agree on common emission reduction schedule but also discuss the details of how to achieve that, how to coordinate the efforts to keep temperature increase well below two degrees, while granting developing countries the opportunities and the right to continue along their development path.

I believe these are the real challenges that the world faces today and to prove that I walk the talk, I am shifting my own research focus towards climate change issues and 25 years later, reconnect with my old professor from MIT, John Sterman, and cooperate with him and his team to help raise climate awareness among global leaders.