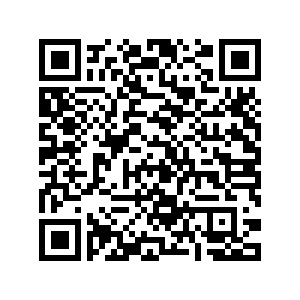 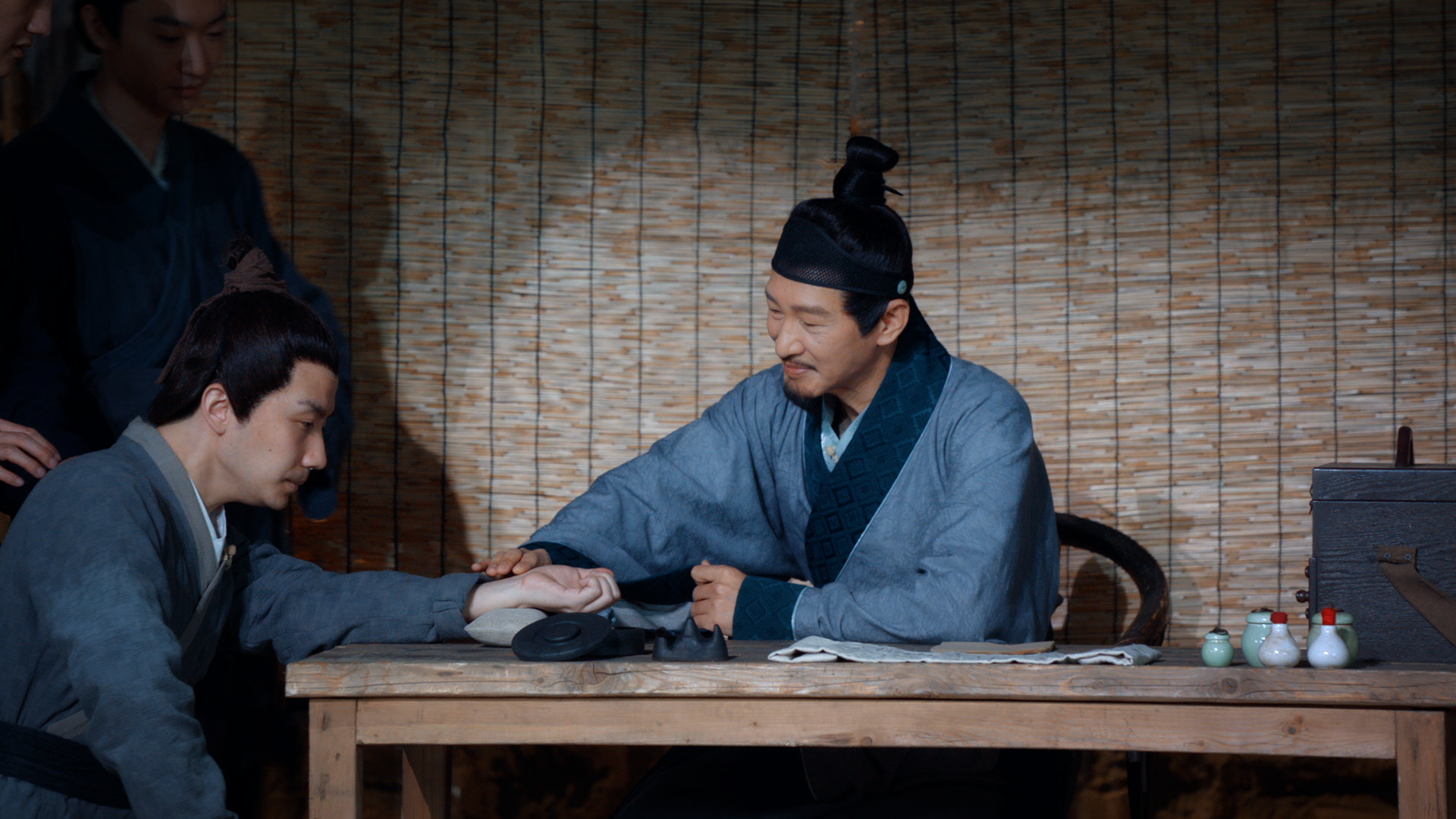 As a key innovative cultural show produced by CMG, China in the Classics, examines the stirring stories of ancient Chinese classics by selecting the most outstanding of these traditional, cultural masterpieces and examining the creation process and core ideology in a form that combines cultural seminars, drama and visualization. It brings the ancient classics "alive," demonstrating Chinese wisdom, ethos and values implied in the ancient classics.

Li Shizhen witnessed an argument between medical herb traders who were unable to distinguish ginseng from platycodon root. With their experience, he and his father settled the dispute. Then, Li Shizhen was told that the existing medical books contained errors and omissions.

Li Shizhen told his father about his idea of compiling a medical book combining the existing books of various schools, classifying medicinal substances and naming it Compendium of Materia Medica.