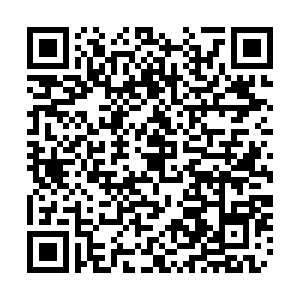 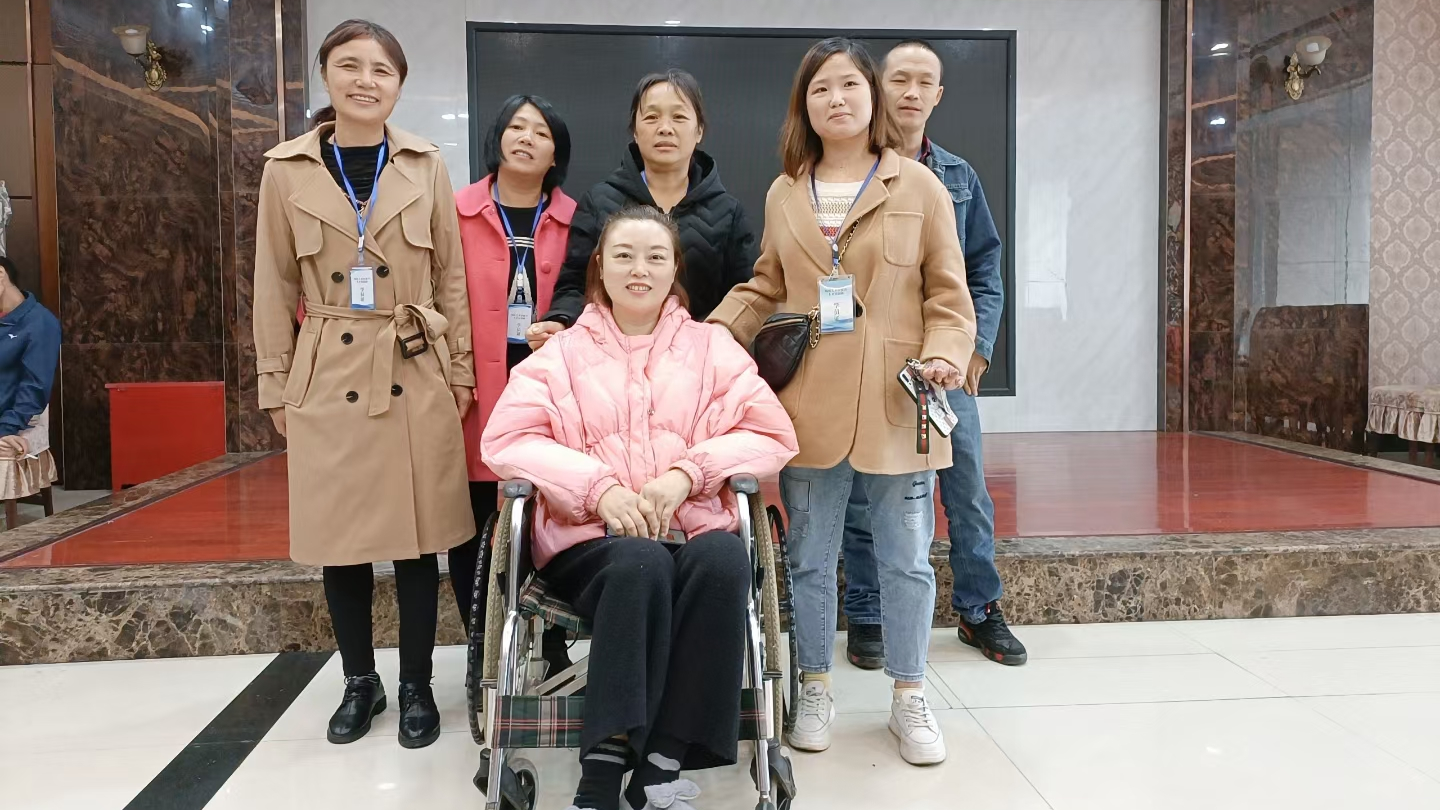 Zhao Yuan, a 48-year-old woman from central China, usually starts her livestreams at night, selling mainly agricultural products. She joined the vast world of e-commerce last year when business at her physical store was hit hard by the COVID-19 pandemic.

Like many women in rural China, Zhao, who comes from Jianghua Yao Autonomous County in Yongzhou, central China's Hunan Province, is riding the wave of the country's booming digital economy. The sector was valued at 39.2 trillion yuan ($6.1 trillion) in 2020, or 38.6 percent of China's GDP, according to the Chinese Academy of Cyberspace Studies. The number of people working in e-commerce in the country reached over 60 million in 2020, said a Ministry of Commerce report on e-commerce in China published in September.

The internet-powered sector has gone far beyond bringing convenience to urban dwellers to connecting people in the remote countryside. More than nine million people had been employed in the e-commerce industry in poverty-stricken counties by the end of March 2020, according to the Ministry of Commerce.

As an orphan, Zhao had a tough childhood. Her life became even harder after she was diagnosed with arthritis at the age of 26. But as a businesswoman, she tries to help her community, buying all her supplies from people with disability.

After winning a local livestreaming sales contest hosted for people with physical disability last October, Zhao wanted to pass on her skills to others in the disabled community. She launched a free training program to teach livestreaming in May. Over 60 percent of her trainees are women from rural areas.

Zhao said many trainees with disability decided to join the e-commerce industry, forging their way into a society that often puts them on the margin. Inspired by the changes, she's devoted much of her time and money to organizing more training programs.

"Live commerce creates job opportunities for the disadvantaged. With a smartphone and a camera stand, they can earn money even if they can't stand up," Zhao told CGTN. Now she can sell about 50,000 yuan of goods in each livestream, earning an income of around 9,000 yuan. 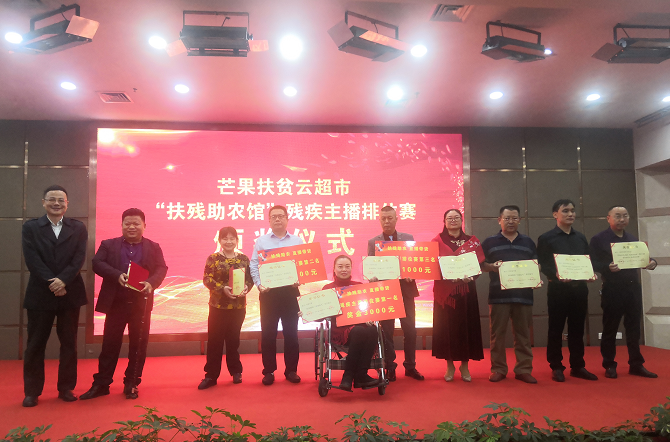 "The rise of livestreaming helps rural women join the labor force. They can work from home, selling products and taking care of their children at the same time," said Wang.

"But to do it well, rural women need professional training to understand market trends and logistics, as well as skills for hosting shows online," Wang noted. "Local governments, women's federations, and non-profit organizations can help them."

Many rural residents who started their business in e-commerce want to improve their skills through training. In Hunan, local authorities organize such workshops in villages.

"Most women stay at home because they need to take care of their family, so they can't travel to the city for a week-long training. We need to go to them," said Zheng Liping, deputy director of the Women Development Department of Hunan Provincial Women's Federation. 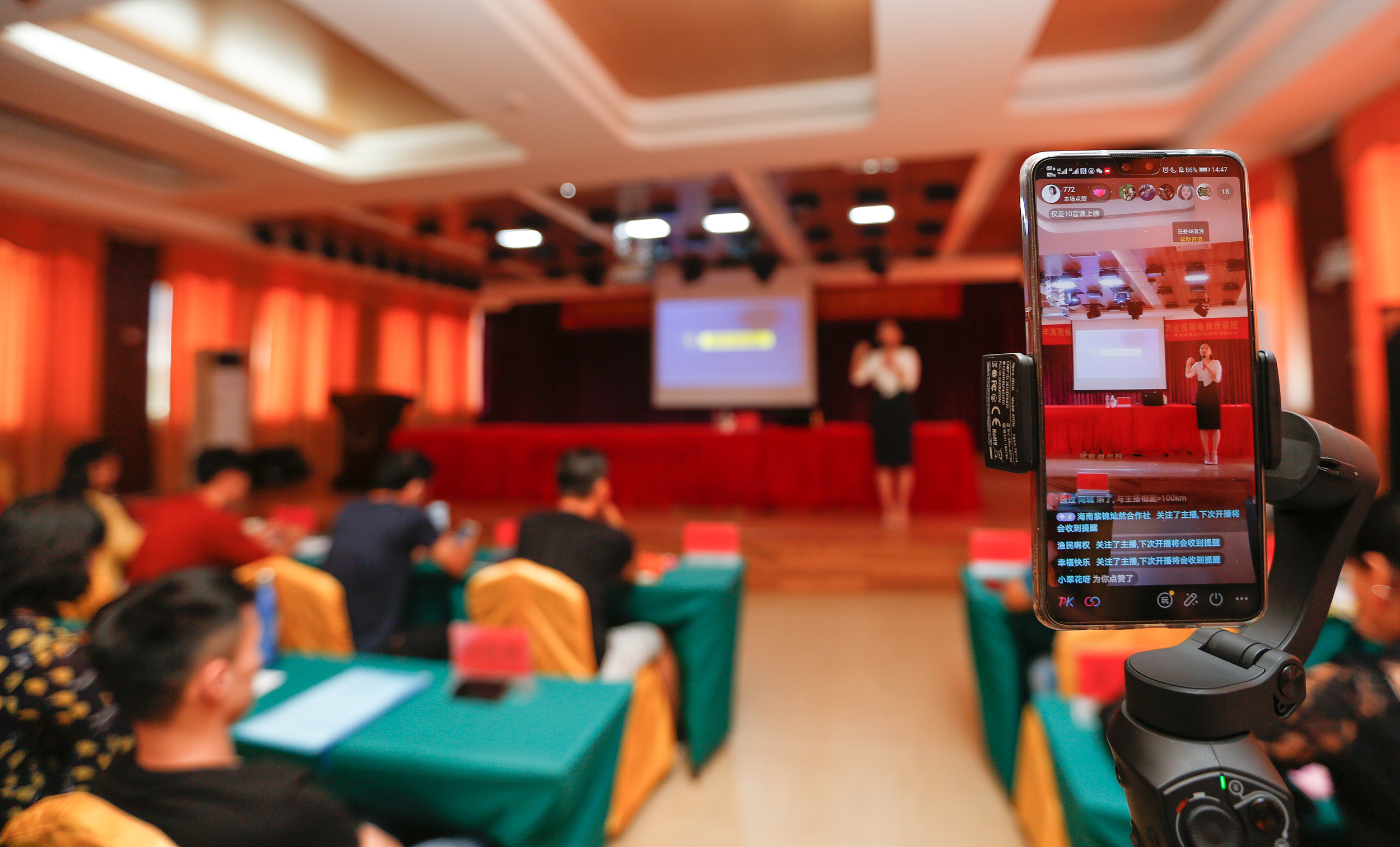 "E-commerce and digital finance can help rural women overcome many of the traditional barriers of development, such as lack of capital and limited access to a larger market," said Wang Libin, professor with the College of Humanities and Development Studies at China Agricultural University.

Rural residents need better, wider access to the internet to reach a large audience. In July 2020, China launched a pilot project to improve digital infrastructure in rural areas. Around 98 percent of the underdeveloped villages in China are now covered by fiber optical networks, largely increasing the number of online users in the countryside.

"The complex and far-reaching impact of the digital economy precipitates changes in village governance and rural lifestyles, especially for women," said Wang Yahua.

He Jie, a 31-year-old mother of two, is working on a project for Amap, a digital map service with 100 million daily active users.

She is a data annotator in A-Idol, a company incubated under a project that aimed to create job opportunities by receiving orders of data annotation in the Artificial Intelligence (AI) industry in 2019. The company has 175 employees with women accounting for over 60 percent of the staff. 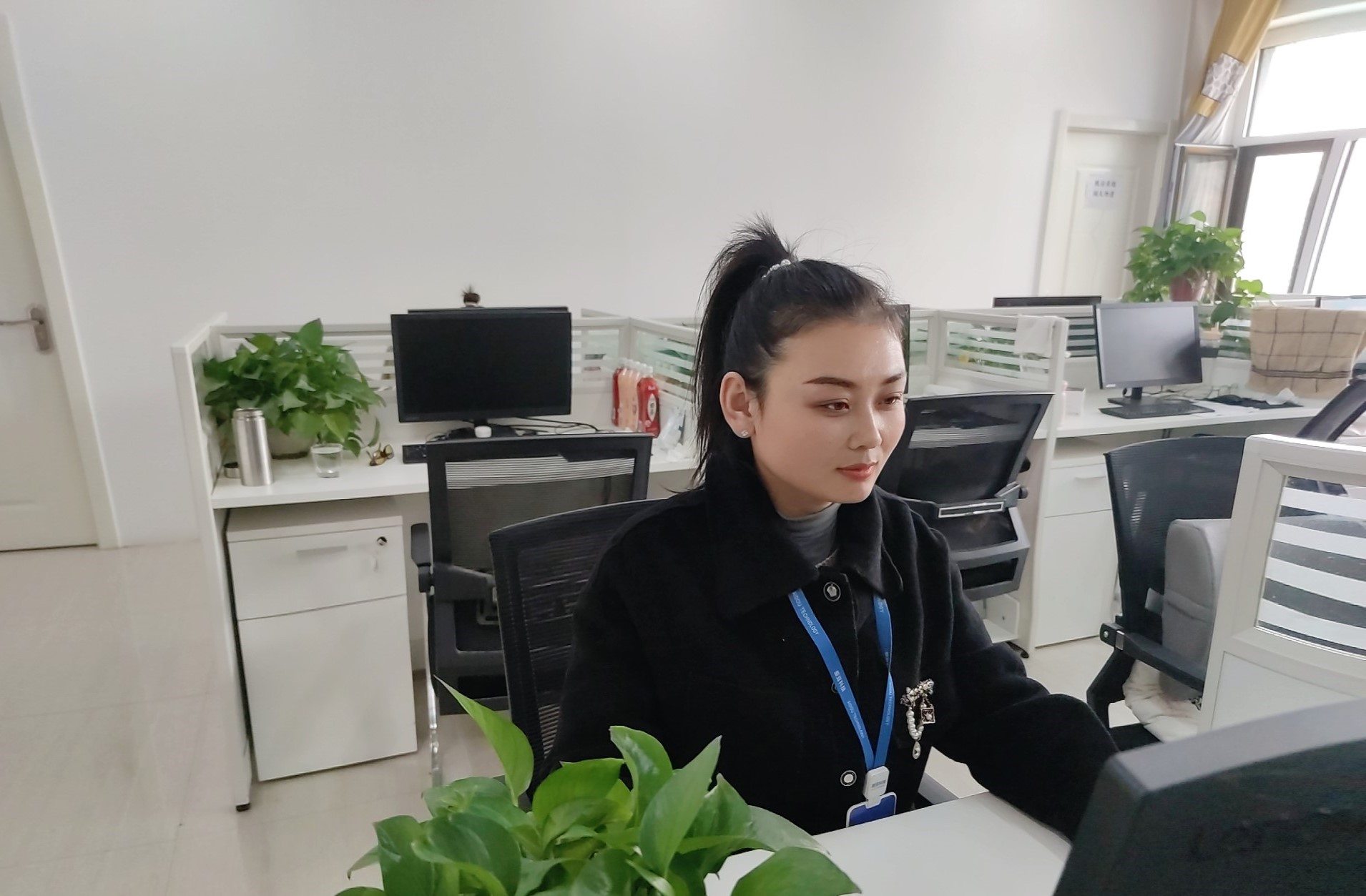 He Jie works in her office in Qingjian, northwest China's Shaanxi Province, October 27, 2021. /courtesy of He Jie

He Jie works in her office in Qingjian, northwest China's Shaanxi Province, October 27, 2021. /courtesy of He Jie

"I never imagined earning 4,000 yuan per month without leaving my hometown," He told CGTN.

Born and raised in Qingjian, a small county sandwiched between two mountains in northwest China's Shaanxi Province, He couldn't find a job after graduating from nursing school because she was affected by polio as a child. "Being a nurse requires too much walking around," she said.

In Qingjian, one of the most underdeveloped counties in China, employment opportunities used to be scarce. After her first son was born in 2015, He became a stay-at-home mom. She said she would rarely take part in group discussions online with her former classmates because she didn't have a job.

"I desperately longed for a job when my son had a fever and I had to borrow money to take him to the hospital," she said.

Last winter, He came across an opportunity to work as a data annotator at a startup in Qingjian. The startup was prioritizing women and people with disability.

"I called and said that I couldn't walk fast, but the HR told me not to worry. I passed all interviews and tests, and completed a month-long training program," He said. Now, her income is triple that of a local nurse.

The job of data annotators, commonly known as AI trainers in China, was listed as a new occupation by Chinese labor authorities in 2020.