Download
COP26: What to expect from the event?
CGTN 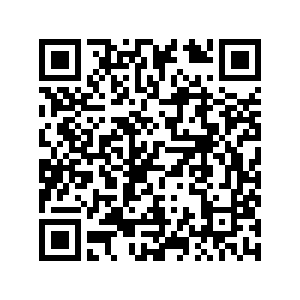 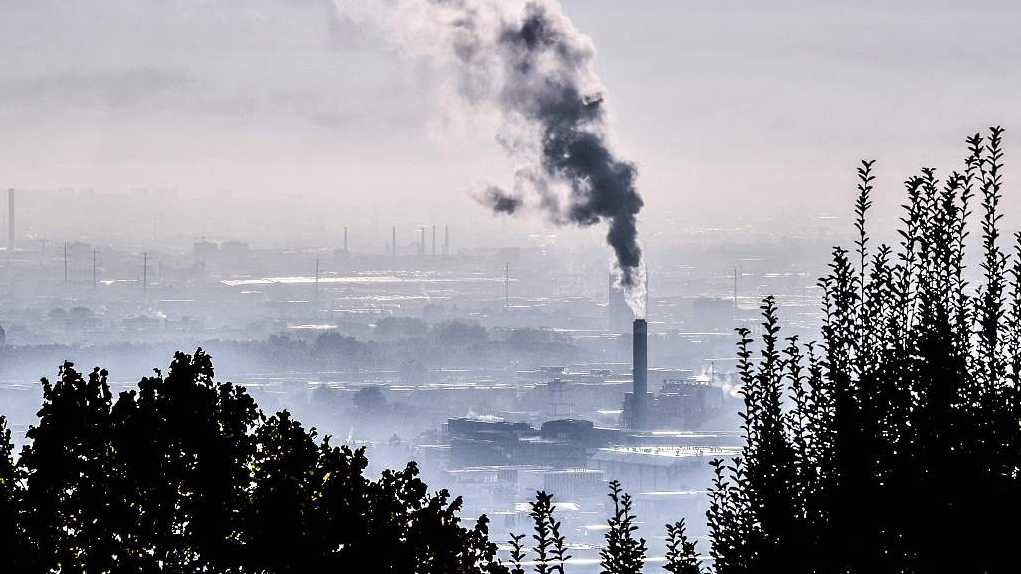 The haze of pollution over Lyon, south-eastern France on October 15, 2021. A critical UN climate meeting (COP26) which begins in Glasgow on Sunday, October 31, will look to accelerate global action to meet the Paris Agreement goals. /CFP

The haze of pollution over Lyon, south-eastern France on October 15, 2021. A critical UN climate meeting (COP26) which begins in Glasgow on Sunday, October 31, will look to accelerate global action to meet the Paris Agreement goals. /CFP

The biggest and most important climate-related summit on the planet, COP26, or the 26th United Nations (UN) Climate Change Conference of the Parties, is slated to begin in Glasgow, Scotland on Sunday and last until November 12.

Since 1994, the UN has brought together almost every country on earth for global climate summits annually known as "conference of the parties" or COPs. The 2021 meeting will be the 26th meeting, which is why it's called COP26. It was delayed a year due to the COVID-19 pandemic.

This year's event is described as "the most significant climate event since the 2015 Paris Agreement" and "the world's best last chance to get runaway climate change under control."

Over 200 world leaders and tens of thousands of negotiators, government representatives, businesses and citizens will hold talks on how to tackle climate change.

Below are some of the major issues to be discussed:

The 1.5 degrees Celsius target and NDCs

2015 was a significant year in terms of progress in tackling climate change, as all nations agreed in the Paris Agreement to work together to limit global temperature increase to well below 2 degrees Celsius above pre-industrial levels, and aim for 1.5 degrees Celsius.

The aim for 1.5 degrees is crucial, as every degree of warming will result in many more lives lost and livelihoods damaged.

Under the treaty, countries committed to bring forward national plans and setting out their own emissions-reduction targets – known as Nationally Determined Contributions (NDCs). Every five years, the countries plan to gather and review and update their NDCs to reflect their highest possible ambition at that time.

However, the national emissions-reduction pledges made by countries to date are far from enough to reach the goal set by the Paris Agreement.

The NDCs pledged by countries so far reduce predicted 2030 emissions by only 7.5 percent, according to the Emissions Gap Report 2021 by the UN Environment Program. A drop of 30 percent is needed to stay on the "least-cost pathway" for two degrees, and 55 percent is needed to meet the temperature limit of 1.5 degrees.

The current national climate pledges made by countries, combined with other mitigation measures, put the world on track for a global temperature rise of 2.7 degrees by the end of the century, which can be catastrophic.

Many countries still have not reported or updated their NDCs.

Whether and how countries will update their NDCs during COP26 will determine whether the world can hit the goal.

The $100 billion pledged by developed countries

During COP15 in Copenhagen in 2009, developed countries vowed to channel $100 billion a year to developing countries for five years from 2020 to help them cope with the impact of climate change, develop clean energy and transition toward green economies.

However, the longstanding pledge has not been honored so far. Alok Sharma, the president for COP26, said on Monday, October 25, that developed nations are set to be three years late meeting the pledge.

"Understandably, this has been a source of deep frustration for developing countries," Sharma told a televised news conference. "The aim of putting this plan together has been to rebuild trust … countries will need to deliver on this."

This issue will surely be discussed during the upcoming COP26, as climate finance is a crucial issue for the summit, which is aiming for more ambitious commitments from states.

It is believed that developed countries, with a few hundred years of industrialization and ecological debt, should take the lead in climate action. People in developing countries tend to pollute less and are not responsible for most of the emissions in the past, but they experience some of the worst effects of climate change. And they need money to help reduce their emissions and also to cope with climate change.

On October 12, UN Secretary-General Guterres also stressed that richer countries must close "the finance gap" by providing, and exceeding, the $100 billion promised annually to support climate action in developing nations.

The Paris Rulebook and Article 6 of the Paris Agreement

Another key issue for delegates at COP26 is to finalize the Paris Rulebook, or the rules needed to implement the Paris Agreement, prepared at COP24 in Katowice, Poland in 2018.

The rulebook governs how the world community must pledge emissions reduction targets under the Paris Agreement and report on their progress.

During COP26, the delegates will need to agree on common timeframes for the frequency of revision and monitoring of their climate commitments.

Article 6 of the Paris Agreement for carbon markets and other forms of international cooperation is the only crucial part of the agreement yet to be resolved, as the rest of the rulebook was agreed on in late 2018.

Details on global carbon trading, shared accountability among countries and a transparency mechanism remain unclear in Article 6 and are expected to be addressed in COP26.