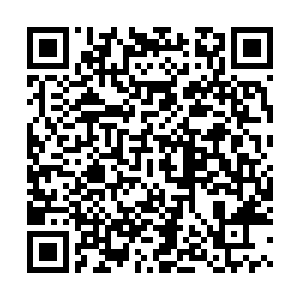 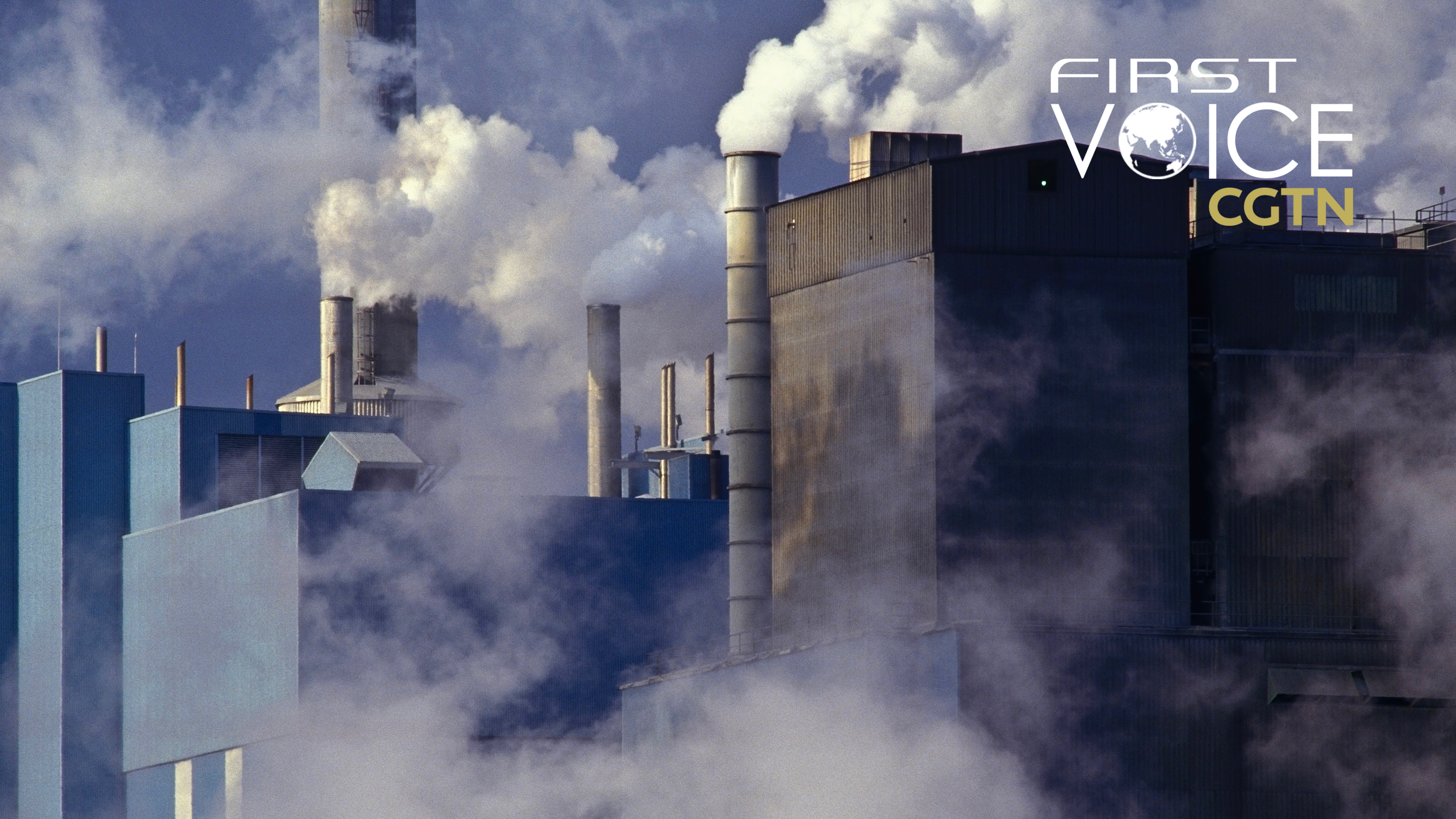 As COP26 kicks off in Glasgow, questions and debates echo around the world on what nations can collectively do in order to offset the effects of manmade climate change. The world knows there is a problem, and the world knows that it needs to act. However, some things are easier said than done.

Not every country's rhetoric on climate change has been followed up with action, especially when making the uncomfortable transition away from a carbon and fossil fuel dependent world comes with riveting costs and vested interests that make concrete steps difficult. Additionally, these nations, as a result of these difficulties, have become adept at shifting their lack of commitments and bulk of obligations onto others, fragmenting and politicizing what is a global problem.

British Prime Minister Boris Johnson has said that the COP26 UN Conference on Climate Change will be a "moment of truth." Yet, there is widespread skepticism that the United Kingdom will meet its climate change commitments. And it is just one of several examples in the developed world. The UK has pledged to be completely reliant on renewable sources of energy by 2035 and to achieve net-zero emissions by 2050. But according to a report by the BBC, the UK government's current policies will fall dramatically short of this target, capable of reducing a mere 20 percent by the targeted time.

Australia under Scott Morrison is another notorious climate offender whose rhetoric is met with little substance. As one of the world's largest emitters of carbon, Australia releases an estimated 17 metric tonnes per capita per year, three times the global average. His government refuses to set a legally binding target or downscale Australia's coal exports. Instead, it has offered a half-hearted commitment to reduce carbon emissions by 26 percent from 2005 levels by 2030, a position which Susan Harris Rimmer of Griffith University described as "pathetic."

As for the United States, the talk is even louder and actions scarcer. U.S. President Joe Biden has been talking about leading the world in the fight against climate change, and yet he can't get his own house in order. Other than the COVID-19 relief package, Biden hasn't passed a single major legislation, including his signature infrastructure bill that was supposed to have a major climate component in it. How is he supposed to lead the world if he can't even convince his own people to support him? 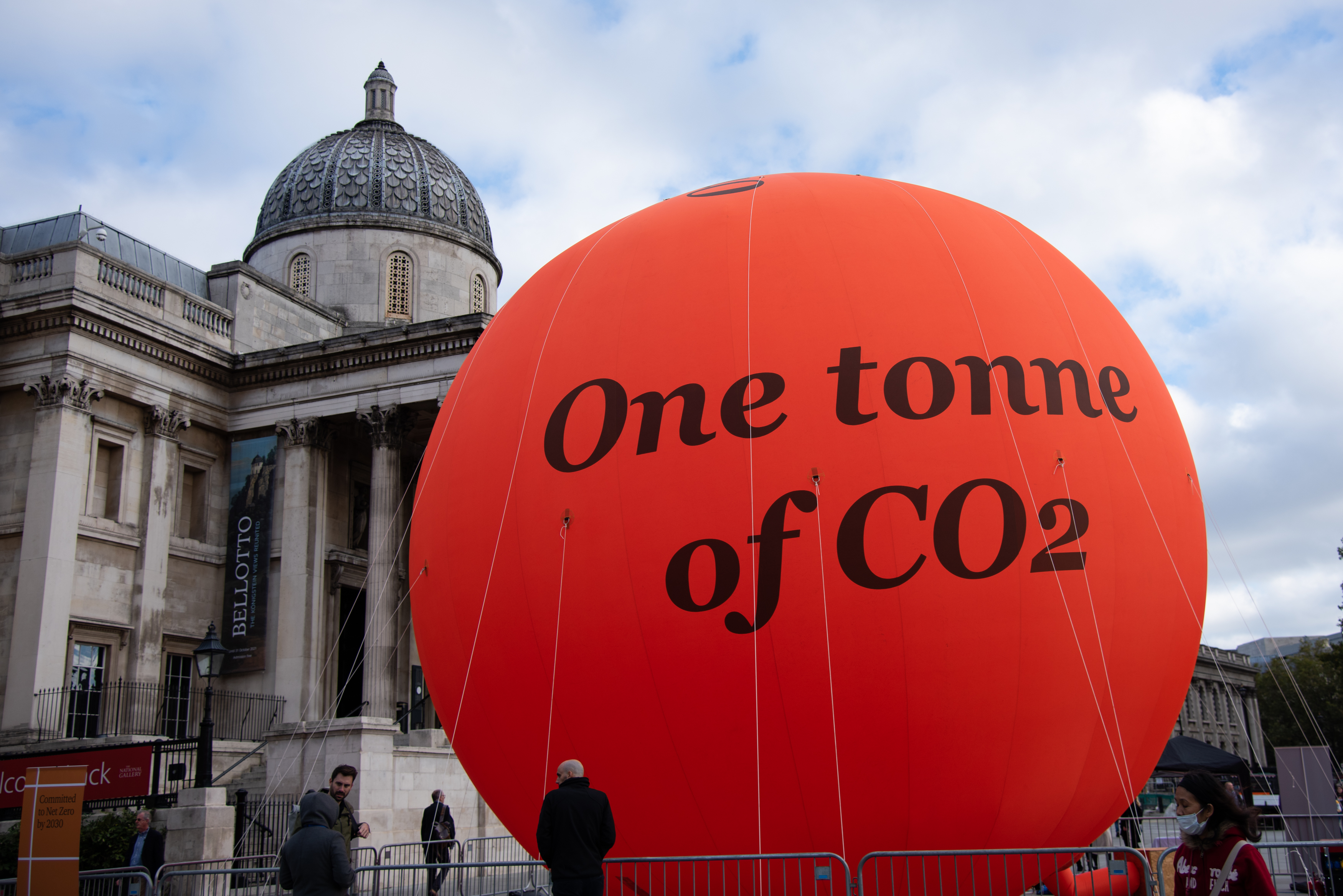 A large carbon bubble is installed at Trafalgar Square in London, UK ahead of COP26. /Getty

A large carbon bubble is installed at Trafalgar Square in London, UK ahead of COP26. /Getty

In addition, there is also the problem of developed countries having weaponized the issue of climate change for geopolitical gain or scapegoating. As an example, despite the lack of commitment from some countries, the mainstream media and broader discourse continues to place obligation and responsibility on China due to its size. Ignoring the country's contributions, a BBC piece on Saturday highlighted: "Why China's climate policy matters to us all" and "Climate change: Should green campaigners put more pressure on China to slash emissions?".

China may be a bigger country and have a larger population, but it is doing more than the U.S. It is the world's largest producer and exporter of renewable energy goods, including solar panels, electric cars and buses and electric batteries. China is ready, willing and able to meet its emission and renewable energy goals.

This picture ought to remind us that climate change is a global effort. It is a process of cooperation whereby all countries are prepared to work together and make sacrifices for the greater good. It is not about offloading or shooing blame onto one nation through stereotyping and using that to justify one's lack of commitment.

The evidence is clear that it is the developed world, the wealthiest countries who are most behind on their climate change commitments and are not taking it as seriously as they should. This is the weak link. And unless humanity works together, the fight to save our planet will not succeed. Climate change cooperation cannot be solely about saying what people want to hear. These obligations need to be backed up with a shared worldwide effort and a push for real results.