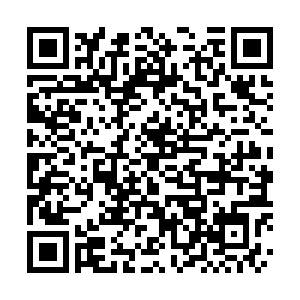 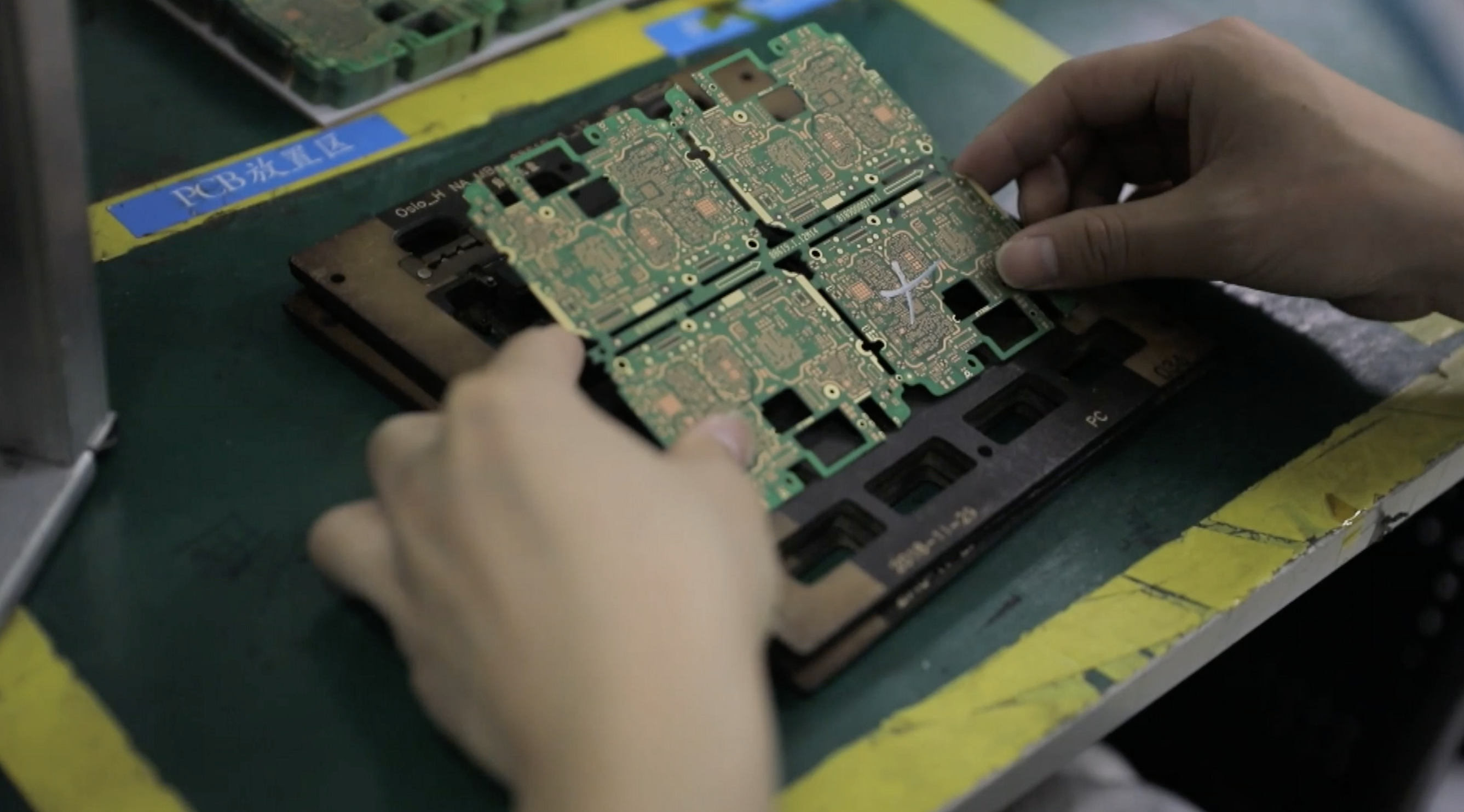 For Gu Huinan, September was bittersweet. As the man at the helm of an electric vehicle (EV) marque under one of China's largest automakers, he was pleased to see monthly sales numbers reach a new height – a 124-percent increase year-on-year.

But out of nearly 20,000 orders for GAC Aion's new energy cars last month, only about 13,000 were delivered to customers. A shortage of chips means the company, like many others, is struggling to fulfill its orders on time.

"The impact is severe. We only have 60 or 70 percent of the chips we need. It puts our production in limbo – we are not even sure if next week's chips will arrive," said Gu.

"The biggest shortage is in the car's main control unit, because they are designed to much higher safety standards. They need to operate from minus 40 degrees to more than 100 degrees Celsius.”

The holdup on specialized chips is why Gu thinks the company will lose out on 30 percent of earnings this year.

Chinese electric-vehicle and battery maker BYD, the country's top-selling EV brand for five months in a row, is also hobbled by the crisis. The Shenzhen-based firm saw first-half net profits fall 30 percent as shortages of chips and lithium increased costs.

According to consulting firm Alixpartners, global automakers will lose $210 billion in revenue this year due to the ongoing semiconductor chip shortage. The forecast also considered rising costs of commodities such as steel and plastic resin.

"Automakers could have tight inventories until late 2022 or early 2023," said Dan Hearsch, a managing director in Alixpartners auto practice. 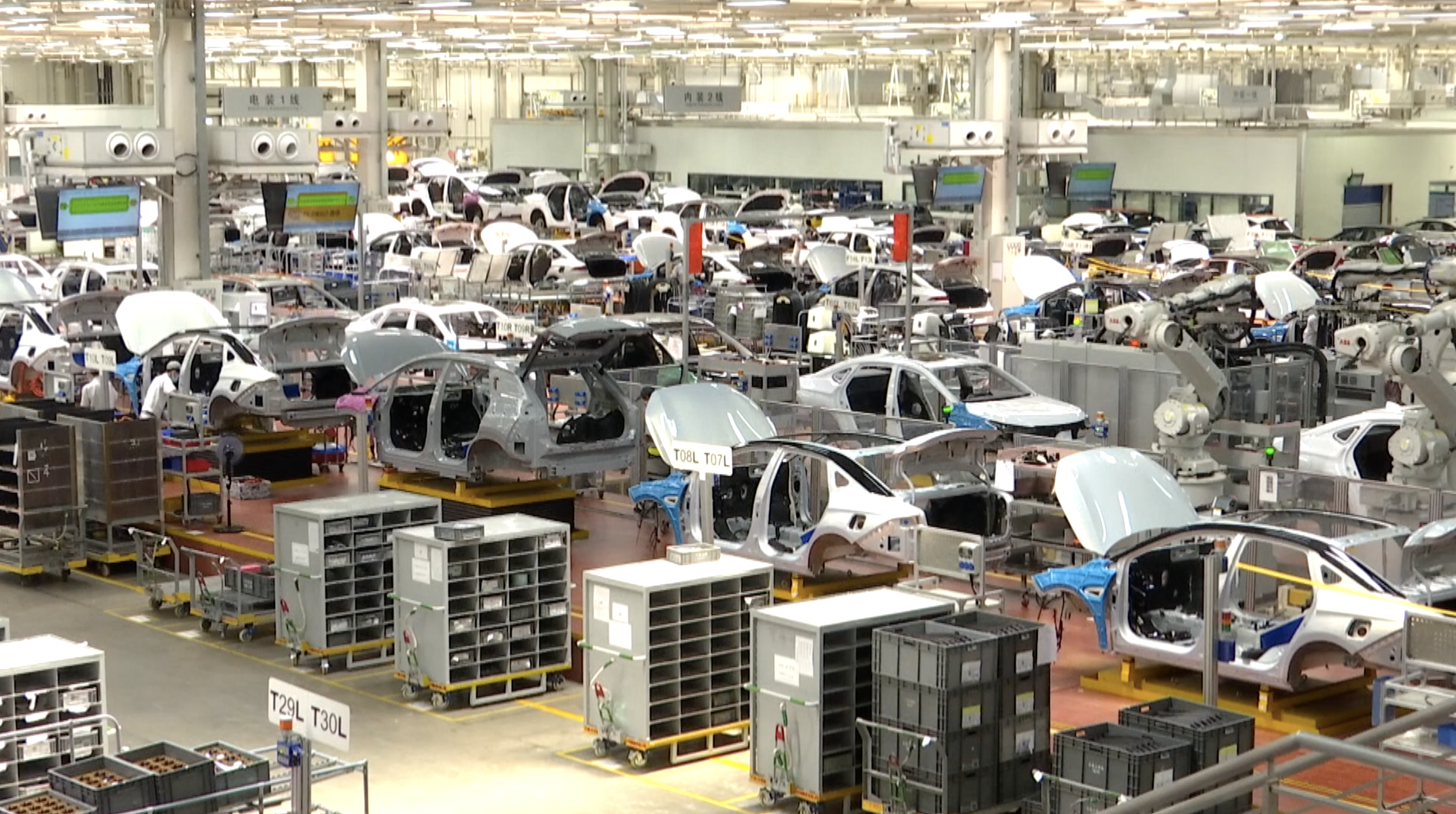 The crisis is a result of what analysts describe as a "perfect storm" of COVID-19 and geopolitical uncertainties.

Tensions between China and the U.S. prompted companies to stockpile chips back in 2019. Then auto suppliers canceled orders over concerns about weak demand in the early months of the pandemic.

Consumer electronics like smartphones and computers soaked up most of the chip production capacity when car sales snapped back last summer, leaving automakers at the back of a long queue.

"There are only so many factories that can make chips, and due to the high demand and profitability in smartphone and PC chips, companies tend to prioritize those orders," said Tong Shilu, assistant dean of the School of Management and Economics at the Chinese University of Hong Kong, Shenzhen.

In addition, a recent spike in Delta-variant cases in Southeast Asia caused delays in factories that test and package semiconductors. Though production have slowly resumed, efforts to ramp up supply simply can't solve the problem fast enough for automakers.

"It takes at least two years to go from design to mass production," said Gu. "Even though Chinese chips nowadays are already good enough to replace some of the foreign ones, they are mostly made for consumer electronics, not for cars."

China imports more than 60 percent of the semiconductor components it uses, but wants to be at least 70 percent self-sufficient by 2025. That goal has led to an unprecedented investment spree in the sector, fueled by a mix of public and private funding.

In the first five months of this year, relevant Chinese firms received a total of $6.2 billion in venture capital.

But automotive factories said their biggest bottleneck isn't design, but rather manufacturing. A shortage of skilled talent in industrial hardware is among the first obstacles that needs to be overcome to achieve chip independence.

"Many electrical engineers tend to choose a career in software programming after they graduate from university. We need to fix this brain drain from hardware to software," said Tong.

He added that policy support, including tax cuts and market regulations, will also be key to growing the domestic chip sector.

The crisis has been a wake-up call for automakers as well. Tong said companies are too slow to see the pitfalls of the decades-old "just-in-time" approach of buying parts right at the moment that they are needed to keep costs down.

"Automakers need to see the fragility of the supply chain, perhaps sign protective contracts to lock in their silicon. This helps chip suppliers too, because they are also worried about waste due to excess capacity once the crisis is over," said Tong.

GAC Aion has invested in several chip makers to boost their supply. It's also joining a slew of Chinese EV makers and tech firms including Xpeng Motors, Xiaomi and Huawei, in designing their own chips.

"Everybody is throwing everything at the problem. But I don't see the shortage easing for perhaps another year. We will just have to be patient," Gu said.