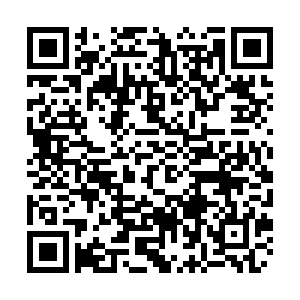 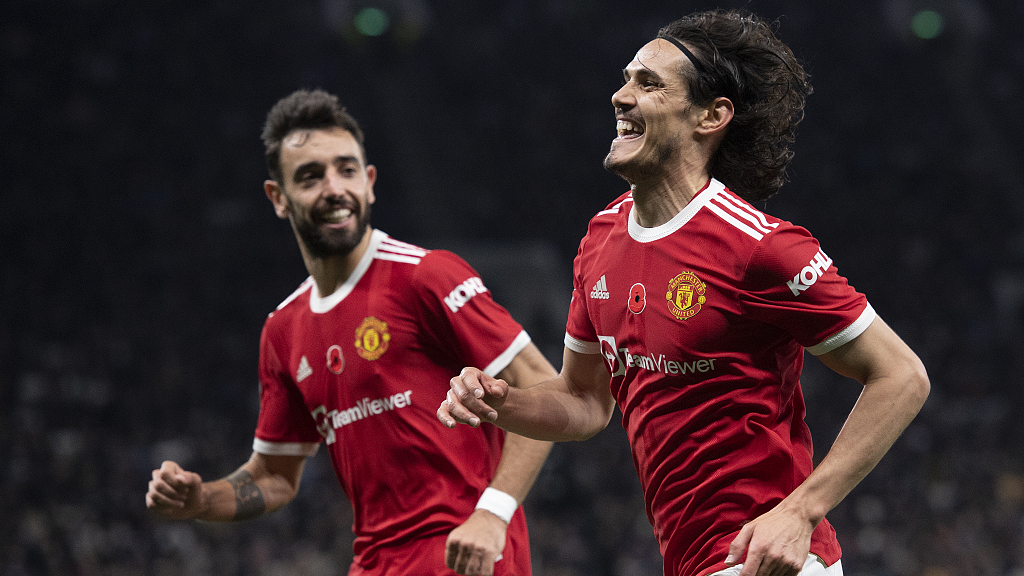 Manchester United thrashed Tottenham Hotspur 3-0 with goals from Cristiano Ronaldo, Edinson Cavani and Marcus Rashford in the Premier League on Saturday to ease the pressure on manager Ole Gunnar Solskjaer.

Ronaldo struck in the 39th minute with a perfect right-foot volley into the far corner of Hugo Lloris's net from a glorious pass by Portuguese compatriot Bruno Fernandes.

Cavani added the second in the 64th and substitute Rashford wrapped up a comfortable win four minutes from time as United put last weekend's 5-0 home drubbing by Liverpool behind them.

"Great goals, all of them," said Solskjaer. "The first one is the major one. What a pass from Bruno and Cristiano is the best. If he misses one he's still as focused for the next one."

"The experience of Edinson Cavani and Cristiano is massive. We need it. We can't hide. The week has been difficult for all the players. They really stuck at it," he added.

United's first Premier League win since September 19 lifted them to fifth in the table on 17 points from 10 games, while Nuno Espirito Santo's shot-shy Spurs side are in eighth on 15.

The visitors came into the match following a week in which questions were raised about the future of Solskjaer after arch-rivals Liverpool ran them ragged at Old Trafford on Sunday.

But led by the class of Ronaldo, the visitors dug in and battled for their under-fire boss in a first half which ended with the Portuguese volleying the opener to settle his side.

It was Ronaldo's 11th goal in 19 games against Spurs and the forward has scored more times against the London side than any other English team during his career.