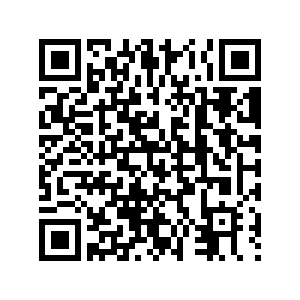 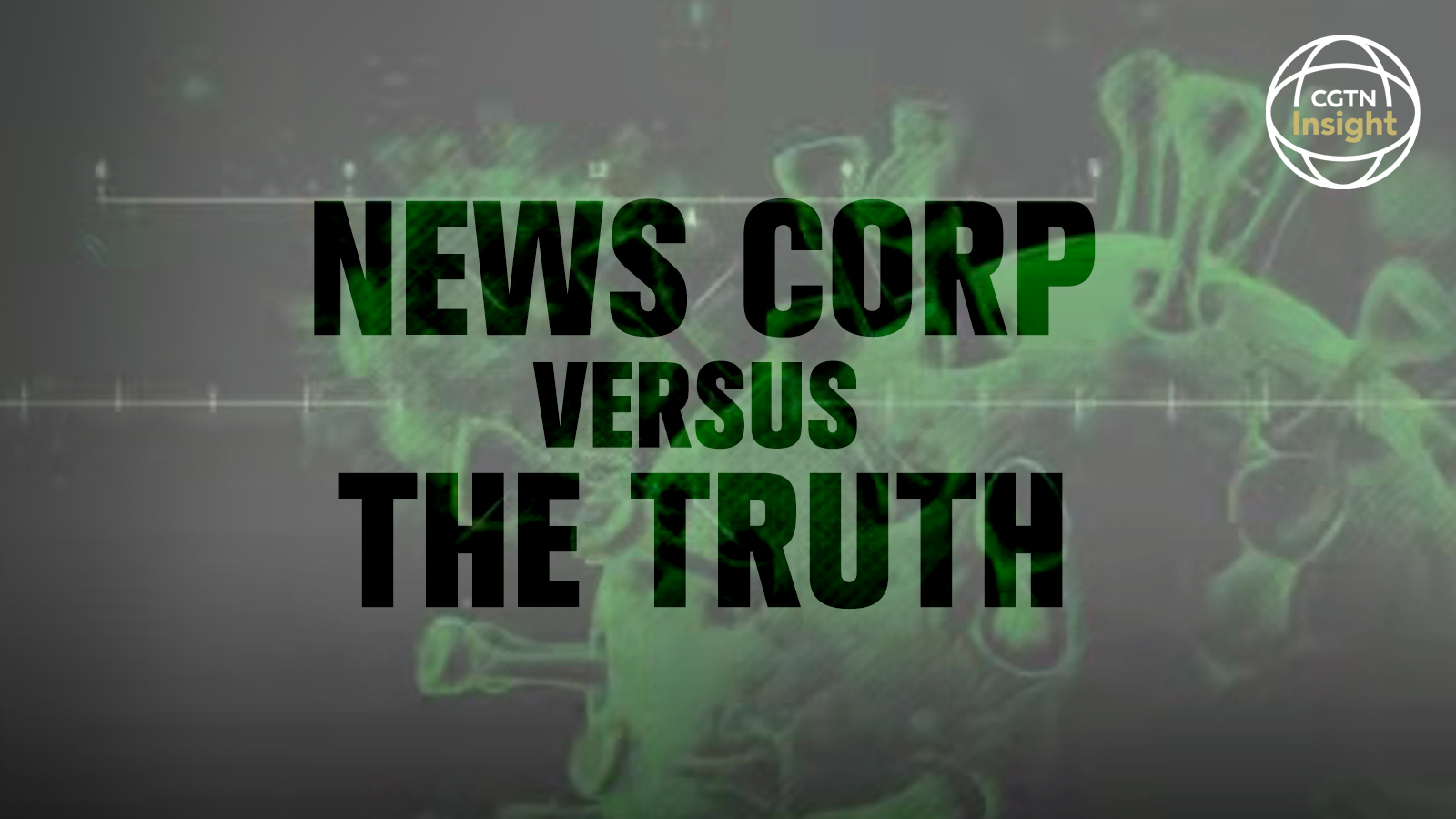 A much hyped pay-to-watch documentary on Sky News Australia promised "Explosive revelations about the origins of COVID-19."

Did 'What Really Happened in Wuhan' deliver? Judge for yourself.

Sharri Markson asked in the video, "Did he ever once mention to you that the Wuhan Institute of Virology was genetically manipulating coronaviruses?"

Trump responded, "Well no he didn't. Anthony has been in government for many many years. He's a bureaucratic kind of a guy. A great promoter. I give him an A plus as a promoter and probably a C or a D as a doctor."

Leading questions and answers with no substance.

The Guardian newspaper slammed journalist Sharri Markson's reporting as "misleading and alarmist," and pointed out her "exclusive" about a "chilling document produced by Chinese military scientists" was actually based on a 2015 book which is available on the internet.

The Sky documentary relies on people with no science background who have personal grudges to settle.

The Guardian suggests Markson made sensational claims to help sell her book.

Other claims in Markson's documentary come from the Hudson Institute – a once-reputable think tank that is now a retirement home for far-right Republicans – and a major source of disinformation aimed at smearing China.

In the end, the documentary offered no real evidence – and didn't reach any firm conclusions. But it's framed to leave little doubt that the Wuhan Institute of Virology is behind the COVID-19 pandemic.

Markson's documentary appeared on Sky News Australia – Australia's answer to Fox News. Both of these networks are owned by Rupert Murdoch's News Corp, which is notorious for a right-wing bias.

In the United States, Fox News has been one of the biggest sources of disinformation and conspiracy theories about vaccines and COVID-19.

Another News Corp asset was the source of the bogus claim that three workers at the Wuhan Institute of Virology got sick in November, 2019. This unsourced and unproven claim was first published in the Murdoch-owned Wall Street Journal.

CNN aired a rival investigation, called 'The Origins of COVID-19: Searching For The Source.'

Unlike the Sky News Australia documentary, CNN at least spoke to actual scientists.

In this clip, researcher Kristian Andersen says he and his colleagues were suspicious about the roots of the coronavirus.

At the start of the outbreak, they wrote to Dr. Antony Fauci to express their concerns it might be genetically engineered.

But after much research, Andersen and his colleagues concluded: "quickly we realized we just don't have the evidence to support that."

The CNN special report found the theory the virus was manipulated in a lab was baseless.

Dr Francis Collins, National Institutes of Health Director said, "We debated up one side and down the other, and ultimately decided –If you were a human trying to design a really dangerous coronavirus, you would not design this one."

The CNN documentary reports there is no evidence for the lab leak theory, but still hints China is hiding something – although it doesn't say what.

People in the United States are frightened and divided about COVID-19.

Many of them fear their own government more than the coronavirus.

They see conspiracies everywhere. Personal hunches are just as important as scientific evidence.

Neither of these documentaries offer a scrap of evidence that COVID-19 leaked from a lab.

Yet both hint the question is somehow unsettled – and China is to blame.

The United States today is infected with partisan politics.

But one thing all sides agree on. Even if there is no evidence – China must be somehow to blame for everything.