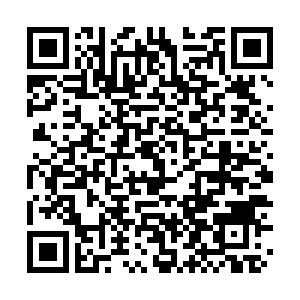 Chinese President Xi Jinping highlighted climate change and energy issues as the most prominent global challenges and called for concrete actions under the principle of common but differentiated responsibilities in his address at the G20 leaders' summit on Sunday.

In his speech, via video link on the second day of the event, Xi applauded the growing will and momentum of the international community in jointly tackling the challenges and pointed out that the key was to take concrete actions.

Noting the frequent occurrences of extreme weather and the recent turbulence on the international energy market, Xi called on the international community to balance environmental protection and economic development, and consider people's livelihoods while handling climate challenges.

Major economies should enhance cooperation in this regard, Xi said.

The international community should speed up its actions and enhance cooperation with the principle of common but differentiated responsibilities as its cornerstone, international laws as its basis and effective actions as its guidance, Xi said. 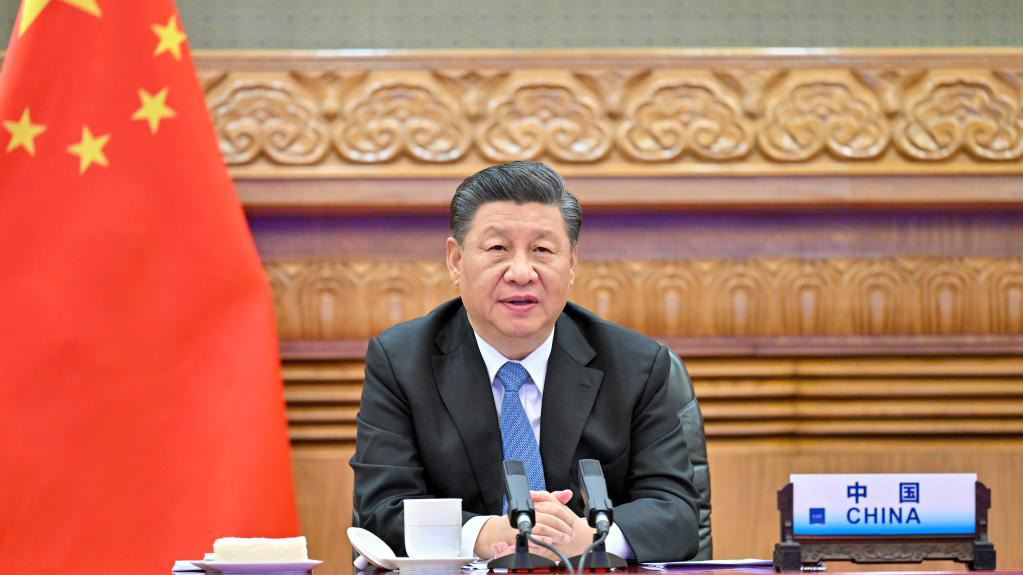 He highlighted technological advances to tackle climate change, as this helps realize energy transition, and proposed that the G20 member states take the lead in promoting and implementing advanced technologies.