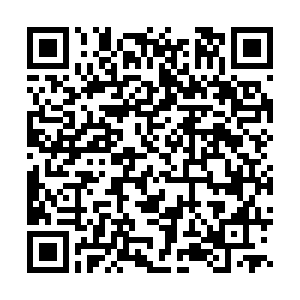 Chinese Foreign Ministry has expressed opposition to a U.S. COVID-19 origins-tracing report, calling it "not scientifically credible" on Sunday.

"No matter how many times the report is published or how many versions it comes in, it will not change the fact that this report is in essence a political and false one, with no scientific basis or credibility," Foreign Ministry spokesperson Wang Wenbin said in the statement.

Wang said the decision made by the U.S. to use its intelligence agencies to trace the origins of the novel coronavirus is "iron-clad proof" that it is politicizing such a scientific matter.

The origins study of the virus is "a serious and complex scientific issue, which should and can only be carried out by global scientists in cooperation," according to Wang.

Over 80 countries have expressed explicit opposition to politicizing the origins-tracing issue. They also upheld the joint China-World Health Organization (WHO) report in many ways, such as writing to the WHO director-general, releasing statements and sending notes.

More than 300 political parties, civil organizations and think tanks from more than 100 countries and regions have submitted a joint statement opposing politicization of origins-tracing to the WHO Secretariat, Wang said.

Wang warned such "political manipulation" conducted by the U.S. will "only further undermine the general atmosphere for science-based global cooperation in origins-tracing, hamper international cooperation in combating COVID-19 and cost more lives."

He called on the U.S. to stop "all scapegoating and blame-shifting moves," stop "attacking and smearing China" and focus instead on domestic efforts and global cooperation in fighting COVID-19.