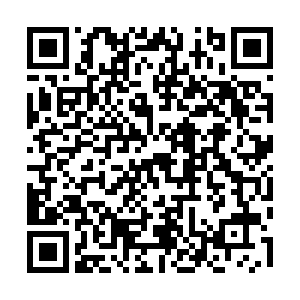 Global COVID-19 deaths have surpassed the grim milestone of 5 million, according to data from Johns Hopkins University (JHU) on Monday.

The United States remains the worst-hit country with nearly 746,000 deaths from about 46 million cases, accounting for more than 15 percent of the global death toll and 18 percent of the worldwide caseload. 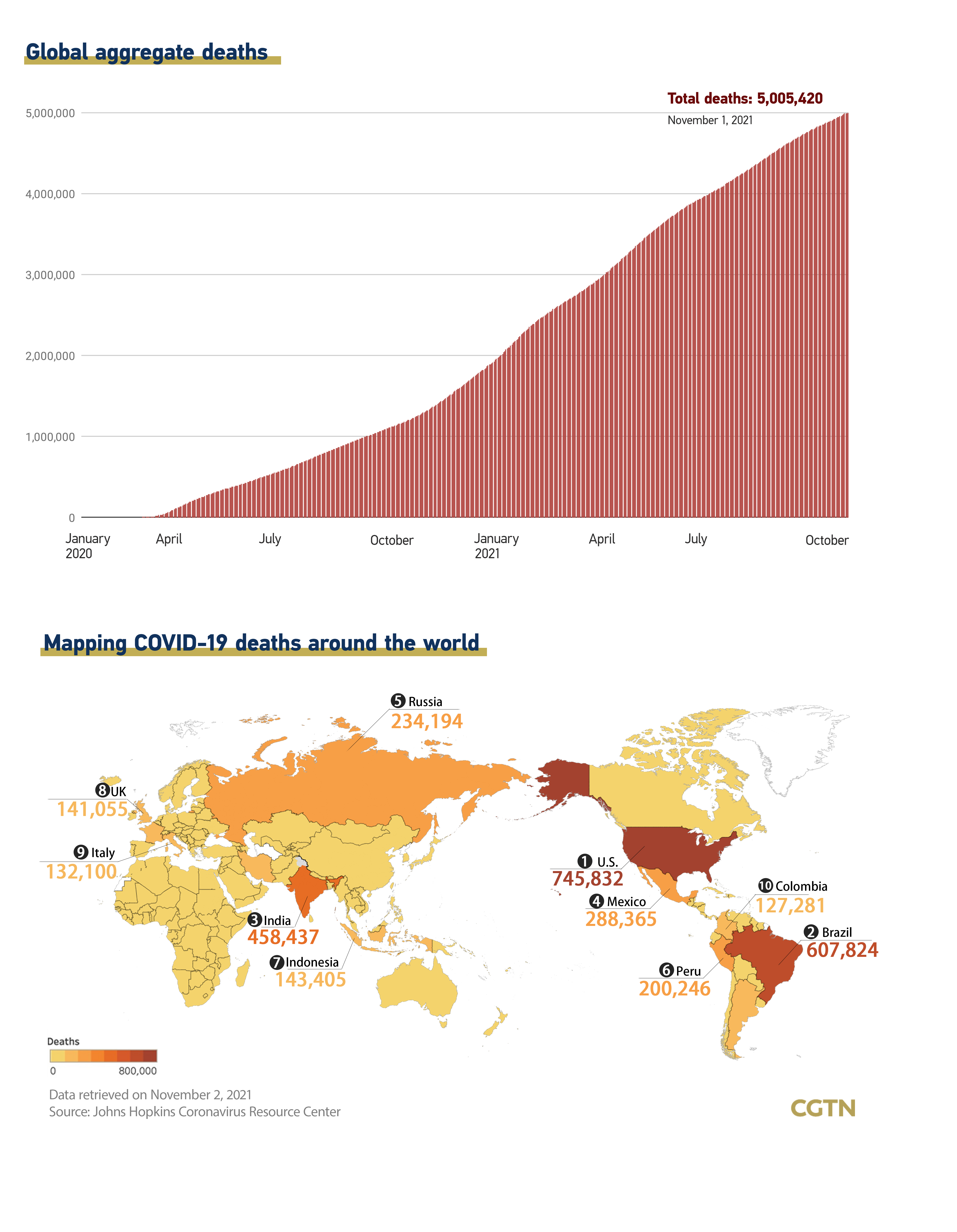 In light of the situation, UN Secretary-General Antonio Guterres on Monday called for vaccine equity and continued vigilance against the coronavirus.

"Today, the human family crosses a painful new threshold: 5 million lives lost to COVID-19," he said in a statement. "This devastating milestone reminds us that we are failing much of the world."

The UN chief called it a "global shame" that while wealthy countries are rolling out third doses of the COVID-19 vaccine, only about 5 percent of people in Africa are fully vaccinated.

"I urge world leaders to fully support the global vaccination strategy I launched with the World Health Organization last month. We need to get vaccines into the arms of 40 percent of people in all countries by the end of this year and 70 percent by mid-2022. I call on them to deliver with urgency and scale, address funding gaps and coordinate their actions for success," Guterres said.

"The best way to honor those 5 million people lost, and support health workers fighting this virus every day, is to make vaccine equity a reality by accelerating our efforts and ensuring maximum vigilance to defeat this virus."

As the pandemic has lasted for almost two years, so far vaccination and masking have proven to be the most effective ways to protect people from the virus.

About half of the world population has received at least one shot and about 40 percent of the global population was fully vaccinated by October 30. More than 7.04 billion doses have been administered in over 180 countries and regions.

In the U.S., about 67 percent of the population has received at least one vaccine shot and about 57 percent of Americans have been fully vaccinated, according to data tracked by The New York Times. The virus has hit the most vulnerable populations who stay in nursing homes and other long-term care facilities, taking up one-third of the country's total deaths, the New York Times said.

In addition, COVID-19 has taken an outsized toll on Black and Hispanic people, who are more likely than white people to live in poverty and have less access to health care.

Brazil recorded the world's second highest death toll, at about 608,000, followed by India with about 458,000 deaths.

Countries with over 130,000 fatalities also include Mexico, Russia, Peru, Britain and Italy, according to Johns Hopkins University.