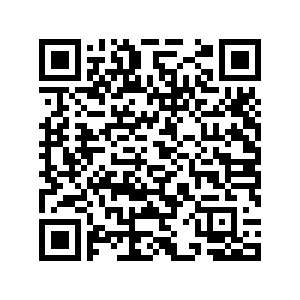 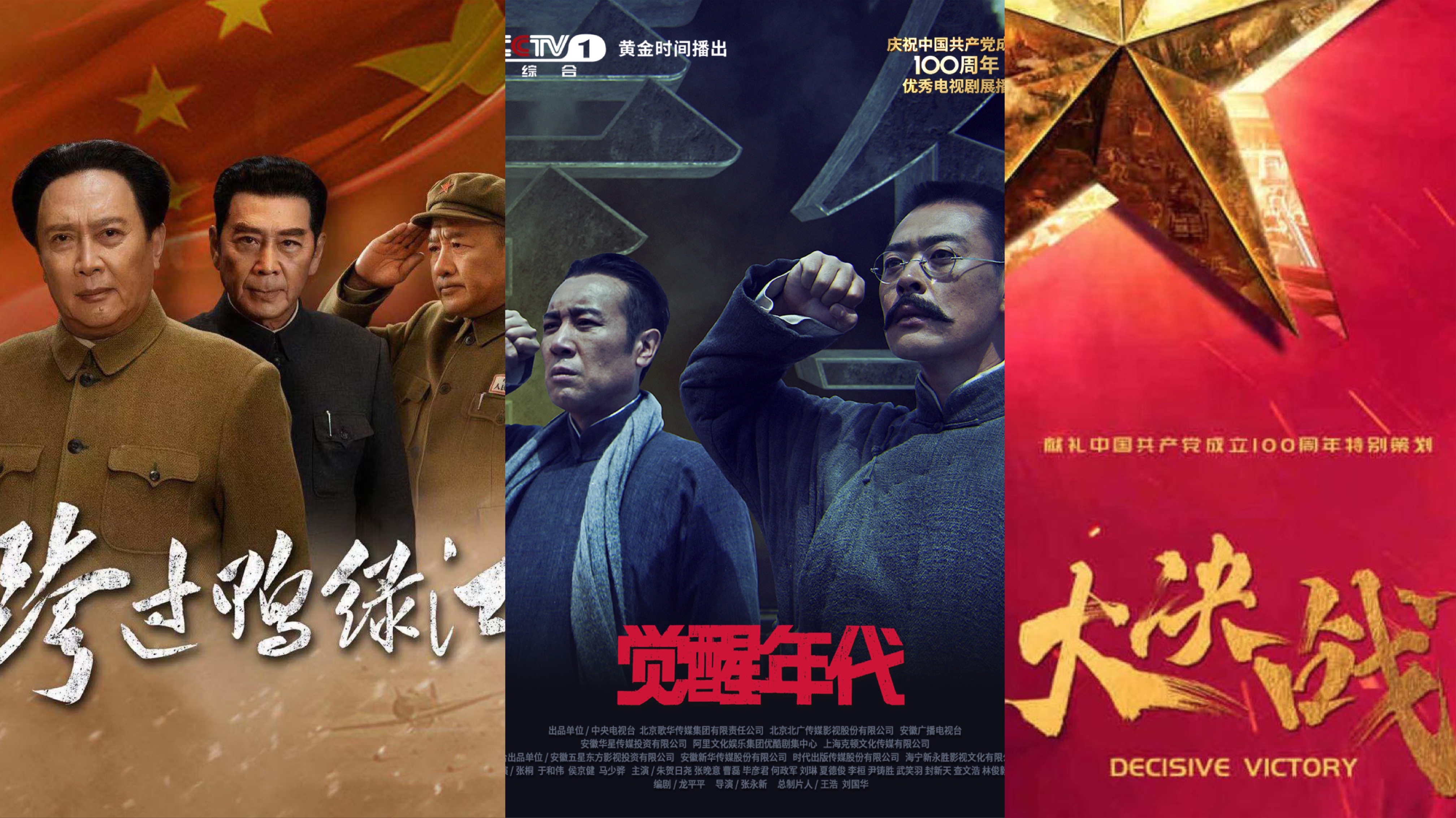 China Media Group's (CMG) TV series "Decisive Victory," "Crossing the Yalu River" and "The Age of Awakening" have achieved good results since they were broadcast in Taiwan in September. All three dramas are a tribute to the centenary of the founding of the Communist Party of China (CPC).

At present, the cumulative broadcast of the three TV series has been viewed in excess of 160,000 times. As soon as the TV series went online, they attracted widespread attention and heated discussions among netizens.

The TV series' style, magnificent film quality compared to that of other movies and accurate grasp of historical facts have also won it the recognition of netizens.

At present, the three TV series have been viewed more than 130,000 times on the "China Zone" account of the China International Television Corporation (CITVC)

The audience is mainly from China's Taiwan, Hong Kong and countries, including the United States, Canada and Malaysia.

"Every time I heard the charge horn, I was excited. Today's happy life is inseparable from the sacrifices of those who came before us," one viewer wrote. "I paid tribute to every brave soldier."

More TV series that revolve around China's modern history will be broadcast on the China Zone," according to the CITVC.

"The drama is relatively detailed about the War to Resist U.S. Aggression & Aid Korea," a viewer said in the comment box for "Crossing the Yalu River."