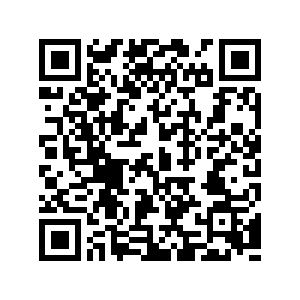 China has officially applied to join the Digital Economy Partnership Agreement (DEPA) to strengthen international cooperation on digital economy, according to the country's Ministry of Commerce (MOFCOM).

China's Commerce Minister Wang Wentao submitted the application in a written letter on Monday to Damien O'Connor, minister for trade and export growth of New Zealand, the DEPA depositary, the MOFCOM said in a statement (link in Chinese).

The pact was virtually signed by Singapore, New Zealand and Chile on June 12, 2020.

"The DEPA is a first of its kind agreement that establishes new approaches and collaborations in digital trade issues, promotes interoperability between different regimes and addresses the new issues brought about by digitalization," according to the Singapore's Ministry of Trade and Industry.

Applying to join DEPA is in line with China's efforts of "further deepening domestic reforms and expanding high-level opening-up," said the MOFCOM, adding the world's second largest economy will proceed the follow-up works with member countries in accordance with relevant procedures of DEPA.