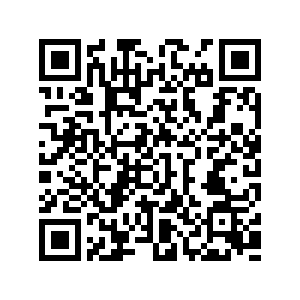 World leaders with an Italian medical team as they gather for the official family photo on day 1 of the G20 leaders' summit at the convention center of La Nuvola, in Rome, Italy, October 30, 2021. /Reuters

World leaders with an Italian medical team as they gather for the official family photo on day 1 of the G20 leaders' summit at the convention center of La Nuvola, in Rome, Italy, October 30, 2021. /Reuters

The first sign that the G20 summit, which took place over the weekend in Rome, might be defined by contradictions occurred before the summit had even started. Despite pleas from one financial leader after another, including Janet Yellen, the U.S. Secretary of the Treasury, immediate and unanimous support was not forthcoming for a global health fund especially earmarked for low- and middle-income nations so that they would be able to fight off future health crises.

In the end, the health and finance ministers announced the creation of a Joint Finance-Health Task Force, a dramatically watered down plan that ensures the group would begin work lacking the financial resources needed to combat the current pandemic and prepare the world to fight the next one.

Once the summit began, the pandemic remained on everyone's mind. Chinese President Xi Jinping reminded the international community that money alone would not solve current and future pandemics. Rather, any effort must require a viable and independent World Health Organization, a clear indication that the global health fund – with contributions that would be coming almost exclusively from Western governments – would put the West in an even more powerful position to dictate what the WHO does.

Does anyone really think the WHO is acting free of Western influence as it agrees to hold a second investigation into the Wuhan Institute of Virology? We must remember that the credible first investigation concluded it was almost impossible that a "lab leak" caused the virus to begin spreading. That answer is not sufficient in some places in the West, where scoring political points for domestic audiences remains a priority. 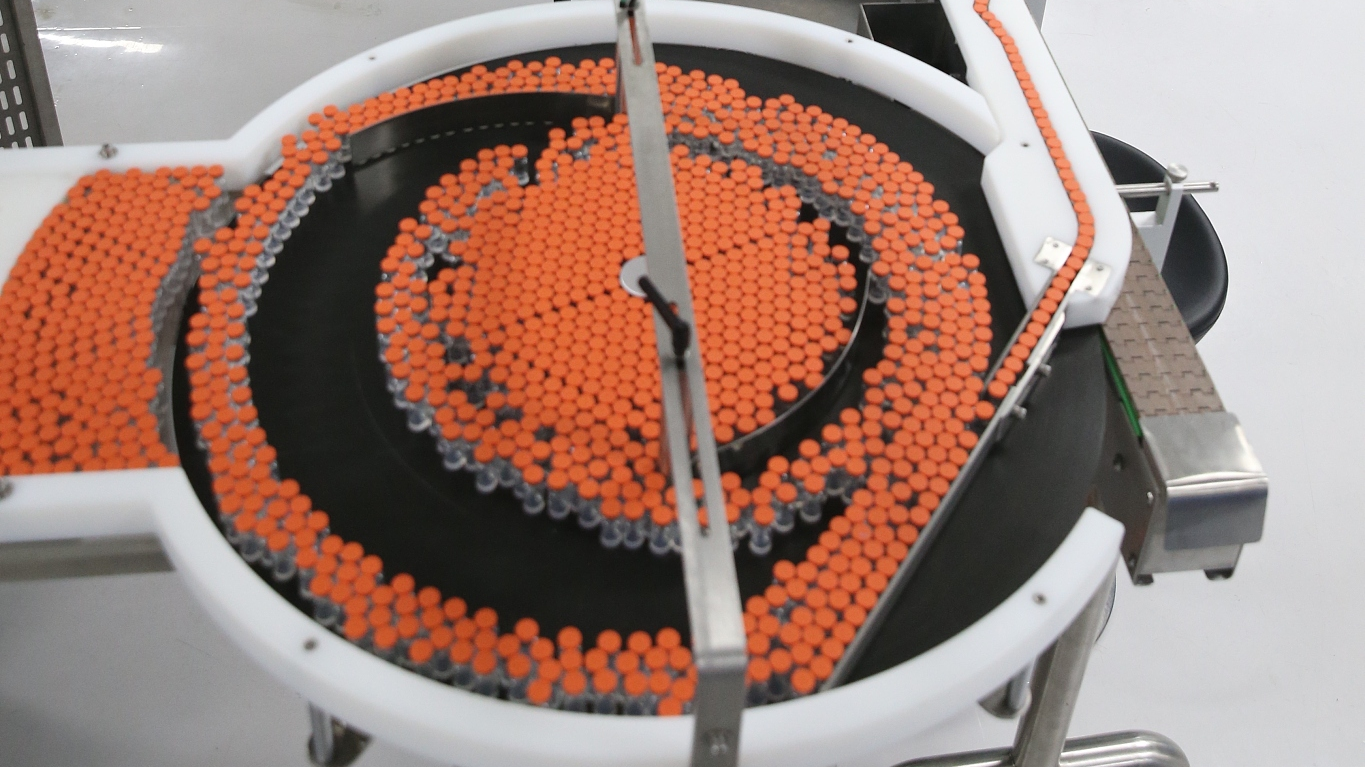 President Xi also noted that China has sent more than 1.6 billion doses of vaccines to more than 100 countries, and that figure will swell to more than 2 billion doses before the year is out. The country also is engaged with 16 countries in joint vaccine production. In short, he affirmed the positive role China was playing in combating this pandemic and fighting the next one, no matter when it happens or where it starts. All this while the West seems ever ready to accuse China of "vaccine diplomacy" as it also refuses to accept it is weaponizing the WHO for political purposes.

The pandemic was not the only issue on the minds of world leaders. They solidified a deal on a global minimum tax rate for multinational corporations. Set at 15 percent, the tax would be used to help sustain social services in countries all over the world. There is a healthy irony here: Certain nations continue to see little reason to trim their defense spending, and their leaders know such a move would go a mighty long way in validating that such countries actually care about the less fortunate at home and across the globe.

The tax scheme also is not guaranteed to ever get started, as each nation must approve it, and one can imagine the angry rhetoric emanating most especially from Washington that the tax promotes socialism and encourages laziness among people.

Meanwhile, the U.S. was quick to tout its deal with the European Union that will lift many steel and aluminum tariffs. A top U.S. official told the Washington Post the deal was "significant" because "it will reduce costs for American manufacturers and consumers." Yes, you and I should scratch our heads regarding concerns about American consumers because the White House continues to insist tariffs must remain in place with China even though it is obvious that the American public is being harmed by them.

We must view what took place in the Italian capital and admit that some Western leaders still view China through a lens of distrust. It would be foolhardy to believe that substantive dialogue between them and their Chinese counterparts would do any good right now. Pity, because crises exist all over the world in which cooperation, not confrontation, would allow for creative ideas to address these challenges.

With the summit now history, international attention moves from Rome to Glasgow, where the COP26 climate conference gets underway. There is little reason to doubt that the contradictions on display in Italy will disappear in Scotland.