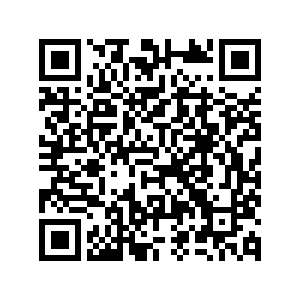 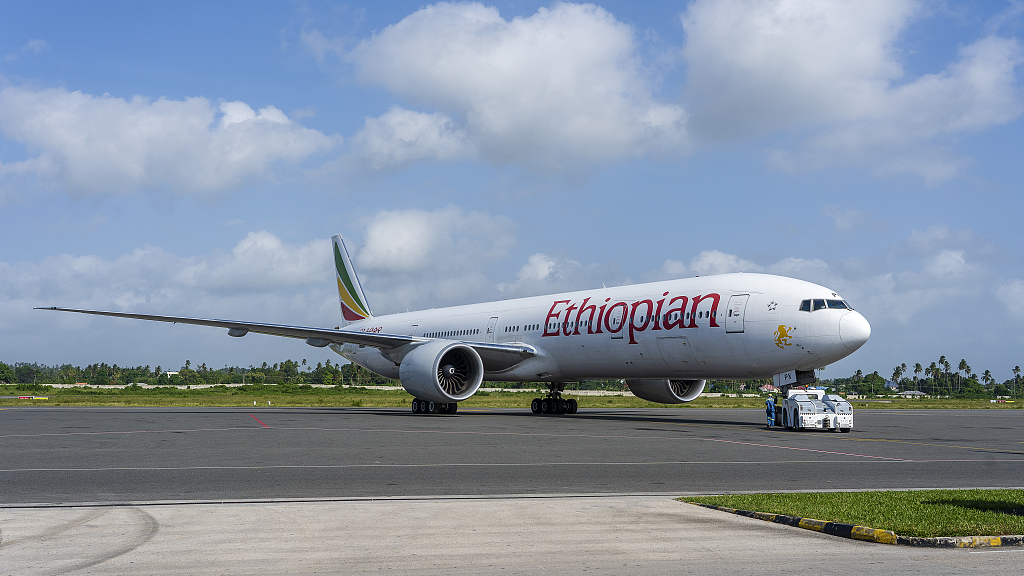 Economic activity between China and Africa has a long history. However, in recent years, the increasing presence of Chinese enterprises on the African continent has garnered unprecedented attention, particularly from some Western countries who claim that Chinese companies are unable to create jobs in Africa because they bring in workers from China to fill job vacancies.

Unfortunately, this narrative has been propagated by numerous media organizations in the West, together with several high-ranking government officials of the United States. Quite recently, U.S. Secretary of State Antony Blinken made a similar assertion during a virtual discussion with the alumni of Young African Leaders Initiative: "You should be looking hard at whether when other countries come in to build a big infrastructure project, are they bringing their own workers with them or are they giving jobs to people in the country where they're making investments?"

This assertion does not come as a surprise, especially as his predecessor Mike Pompeo gave a similar statement in 2020 when he first visited sub-Saharan Africa to strengthen U.S. relations with African leaders at the expense of China. Interestingly, Pompeo's first step on Ethiopian soil was at the Bole International Airport, Ethiopia's largest airport and one of the continent's biggest aviation hubs which was successfully expanded because the project was fully funded by China's Exim Bank and constructed by China Communications Construction Company Limited.

Prior to these assertions from American politicians, several reports from reputable organizations had debunked all these claims. For example, according to the market research company, Statista, a field survey conducted between November 2016 and March 2017 in Chinese-owned companies across eight African countries showed that about 89 percent of the entire workforce in these Chinese companies operating in diverse businesses were locals.

The intricacy of the survey indicates that the share of Africans employed out of the total staff strength in these Chinese-owned companies across industries such as manufacturing, construction and real estate, services, and trade is 95 percent, 85 percent, 85 percent and 82 percent, respectively. Indicating that the whopping majority of workers engaged in the Chinese companies are locals. 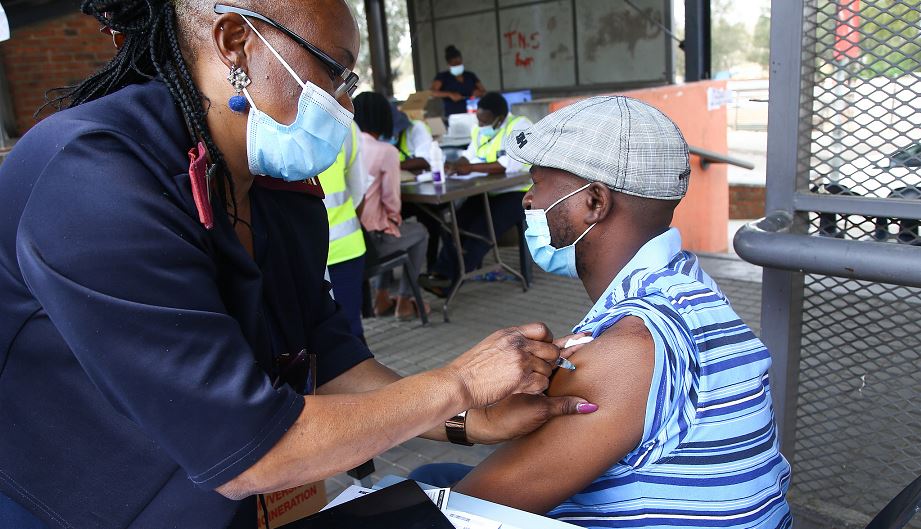 Clearly, these data together with other hard evidence throw more light on the fact that the insistence by some Western countries that China is exploiting job opportunities in Africa at the expense of the locals is trumped-up. In fact, China is rather empowering the youth across countries on the continent by creating an enabling environment for businesses and entrepreneurs to thrive.

For example, there are several booming industries in Africa that are related to the region's information and communications technology (ICT) sector. With a developing ICT sector that is supporting entrepreneurship and serving as an essential resource for the region's burgeoning startup ecosystem, the number of start-ups in Africa continues to grow as they create jobs, reduce inequality and alleviate poverty in the region. Startups in Africa are leveraging technological innovation to provide sustainable panacea to problems that have plagued the region for decades. By addressing critical challenges associated with waste management, water supply, agriculture, health, energy, financial services and other areas, these start-ups are creating new and sustainable job opportunities in Africa.

While technology startups in Africa are currently gaining attention worldwide with the region's venture capital funding for tech startups accelerating each year, China's colossal investment in the region's ICT sector decades ago, which laid a solid foundation, is beginning to payoff. Data from the Infrastructure Consortium for Africa (ICA), an initiative that was launched during the G8 Gleneagles Summit shows that Chinese investment in the continent's ICT infrastructure surpassed $1 billion in 2015. Chinese investment in Africa's ICT sector is currently yielding encouraging social and economic outcomes primarily as a result of Huawei's unflinching commitment to boost connectivity in Africa – the world's largest telecommunications equipment provider's contribution in building high-quality ICT infrastructure in Africa is second to none.

Again, through the substantial contributions of Huawei and other Chinese telecommunications companies such as ZTE, mobile phone and internet penetration is on the rise in the region and Africa is now better positioned to reap additional economic and social rewards in the future.

A report from McKinsey Global Institute (MGI) suggests that by 2025 Africa could gain 600 million internet users, $300 billion internet contribution to gross domestic product (GDP), and $75 billion in annual e-commerce sales. Additionally, while the largest economic and social impact of the internet will be derived from technology-related productivity gains, these economic activities will be concentrated in six sectors in Africa: agriculture, education, health, retail, financial services and government, which will reach $318 billion. A detailed analysis indicates that the enterprises and stakeholders operating in these sectors are experiencing peculiar challenges, such as information asymmetry and constraints which are limiting the quality of service delivery.

To the entrepreneurs, small and medium-sized enterprises (SMEs) and the youth in Africa, these challenges are opportunities that could be fully exploited to create sustainable jobs if they are fully equipped with the required skill set and adequate ICT infrastructure is made available. To equip the African youth, entrepreneurs and professionals with appropriate technical skills to create decent jobs in the ICT sector and other related sectors, Huawei alone has established an ICT Academy in more than 400 high-level ICT universities and colleges in 17 African countries – through the ICT Academy which has partnered with higher education institutions to serve as a talent ecosystem, more than 50,000 people have been trained in 5G and AI applications, computing, cloud, routing and switching etc. since it was established in 2013.

Clearly, China's outstanding performance in creating sustainable jobs in Africa cannot be overshadowed by misinformation, especially when all these massive projects only constitute a fraction of China's entire investment in Africa.