Download
Hong Kong to expect economic growth of around 6.5% in 2021: finance chief
CGTN 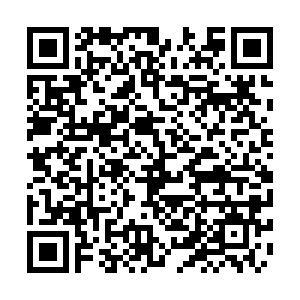 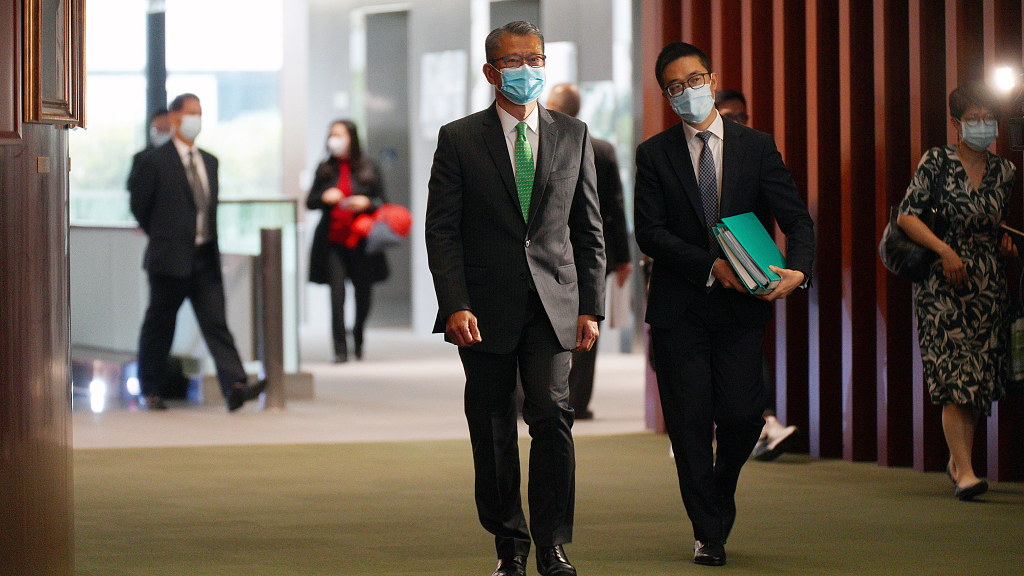 Hong Kong's economic recovery benefitted from its strong export and fixed investment in the first half of the year, as well as the improvement in private consumption spending, Chan said in a blog post on Sunday.

With vaccination programs processing globally, major economies resume and Chinese mainland's economy recovers steadily. According to Chan, HKSAR's total exports surged by 30 percent in the first half of the year, with the growth rate in the third quarter being 22.7 percent.

Hong Kong's economy has grown by 7.8 percent year on year in the first half of the year under its strong export and the increasing domestic demand. At the same time, trade and consumption indicators will predict a good growth impetus in the third quarter, he said.

Chan believes that the year-on-year growth in the third quarter should be lower than that of the first half of the year, due to the stronger-than-expected economic rebound in the first half and a higher base of comparison in the second half of last year.

With the pandemic under control and the issue of electronic consumption vouchers, Hong Kong's retail sales value in the first half of the year rose by 8.4 percent and the total revenue of the catering business also rebounded by 0.5 percent.

In addition, the seasonally adjusted unemployment rate substantially dropped from a 17-year high of 7.2 percent at the beginning of this year to 4.5 percent in the third quarter, the lowest level since the first quarter of last year. Meanwhile, the number of employees in the retail industry, accommodation and catering services saw a total increase of 3.5 percent year on year in the third quarter.

Looking ahead to the fourth quarter, Chan noted that Hong Kong's export growth rate is expected to slow down as the global economic growth has already reached its peak, while employment and income situations will improve coupled with the effect of the consumption voucher scheme.

However, Chan stressed that external risk factors such as the pandemic, high commodity prices and rising external inflation must not be ignored.