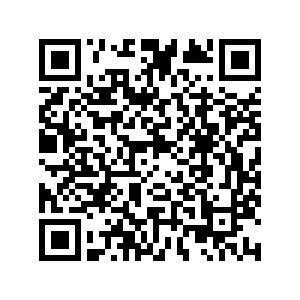 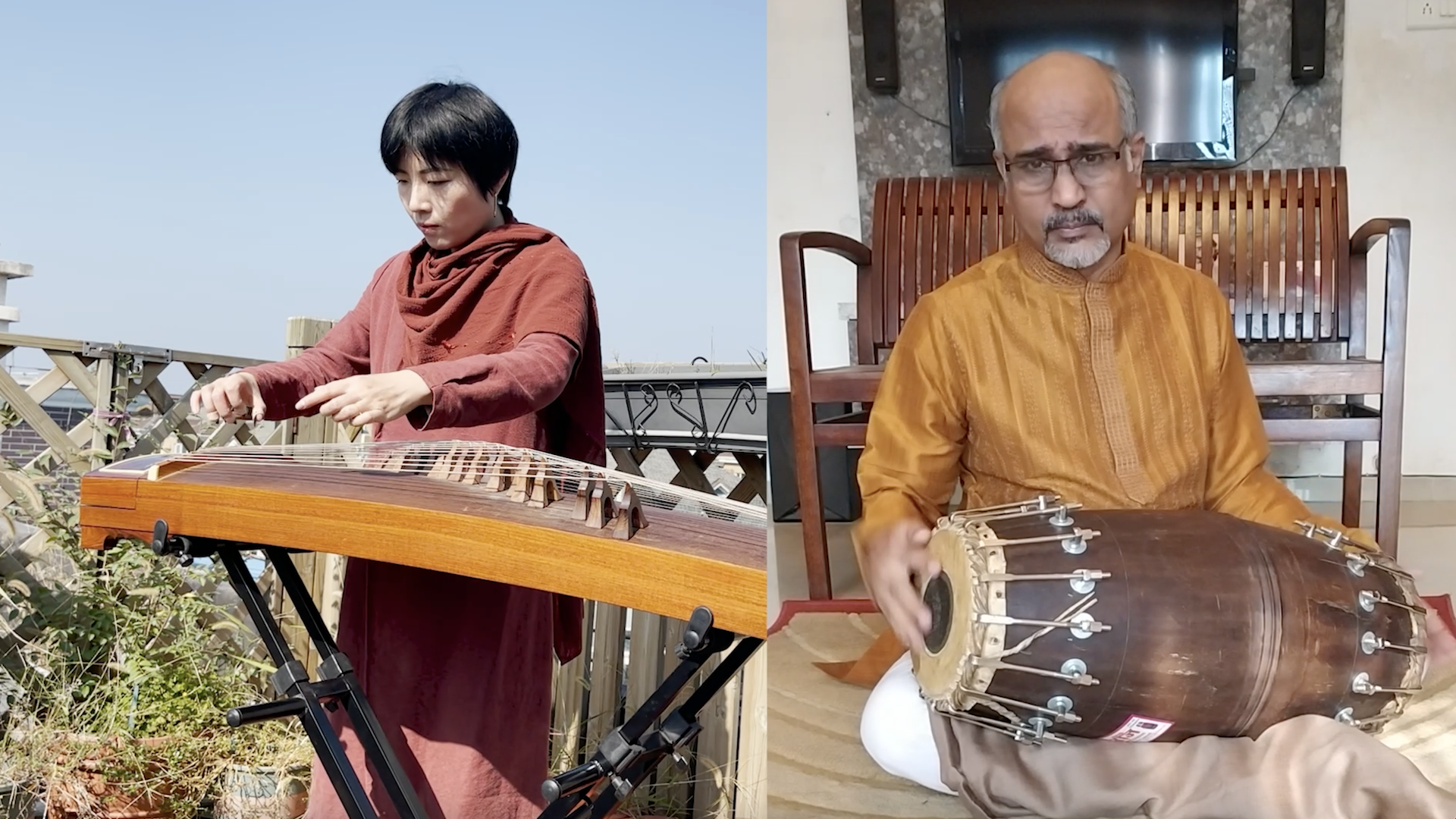 One of the best-loved American poets of the 19th century, Henry Wadsworth Longfellow, once said, "Music is the universal language of mankind." These words rang true during a jam session between musicians from India and China. Indian rhythm master Sridhar Parthasarathy played "Searching," a song by Lucy Luan on the mridangam, a two-headed drum in India. "Searching" is played on the ancient Chinese zither. Mridangam is well received in China and even has a Chinese name, "Midangjia."