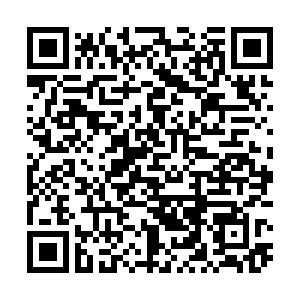 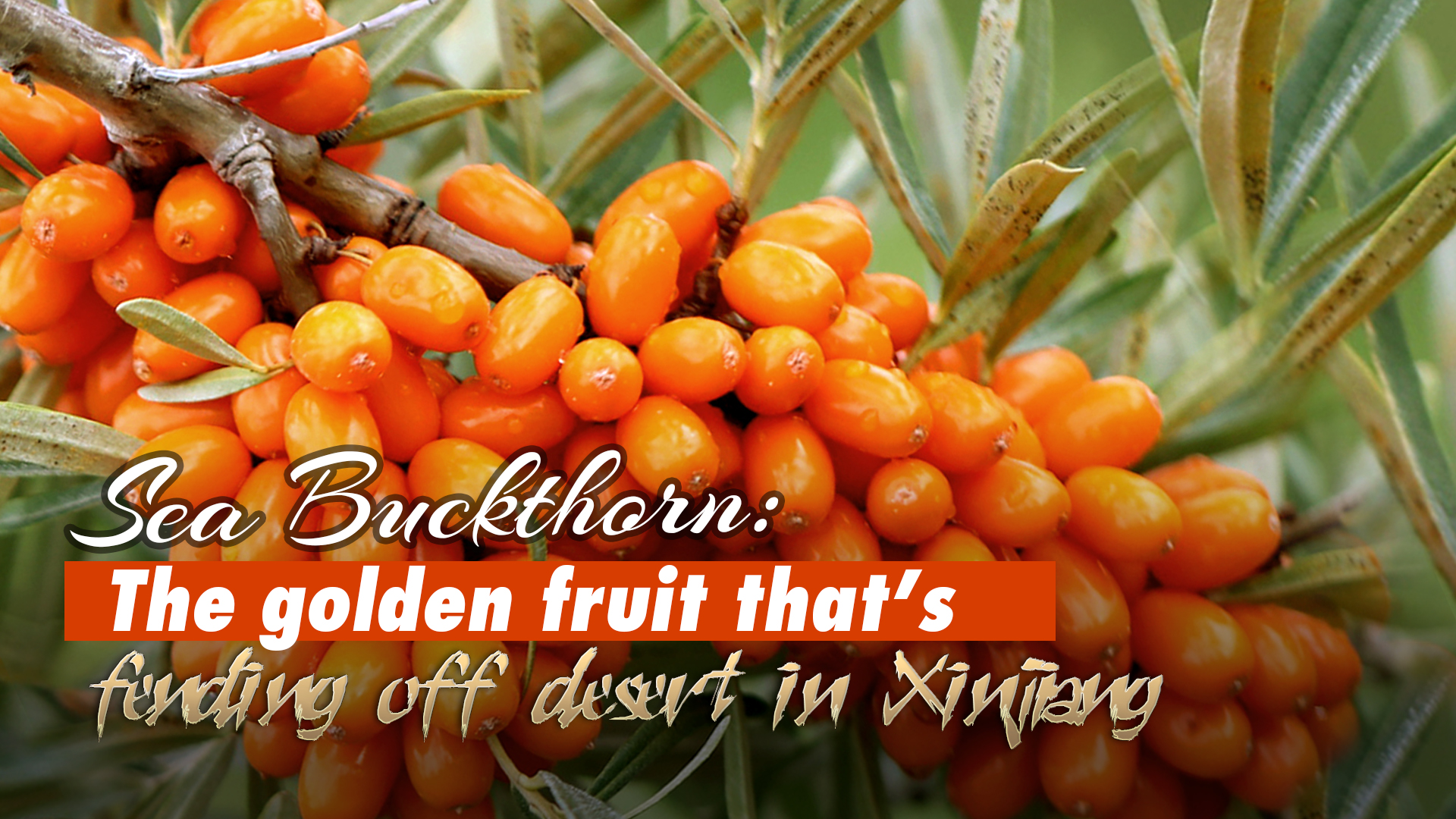 Since the 1990s, harsh weather conditions had given the farmers of Habahe County headaches. With a massive area of desert and windy climate, the seemingly perpetual presence of sandstorms blew away any hope of growing meaningful crops. The county, located on the northern tip of China's Xinjiang Uygur Autonomous Region, is among one of the many places which suffered the effect of desertification in the region.

In springtime, strong wind would either carry away new seeds planted by farmers or do enough damage to seedlings that they never see the day of harvest. In the summer, wind and dry heat also greatly reduce the yield of crops such as wheat. "When sunny, people are covered in dirt. When rainy, people are covered in mud. The wind blows twice a year, each lasts half a year," a popular local adage went.

While trying to overcome the challenge of nature, cities and towns in Xinjiang have joined a region-wide initiative to fend off desertification by planting a variety of vegetations. For Habahe, the answer came in the form of an ancient fruit known as sea buckthorn. 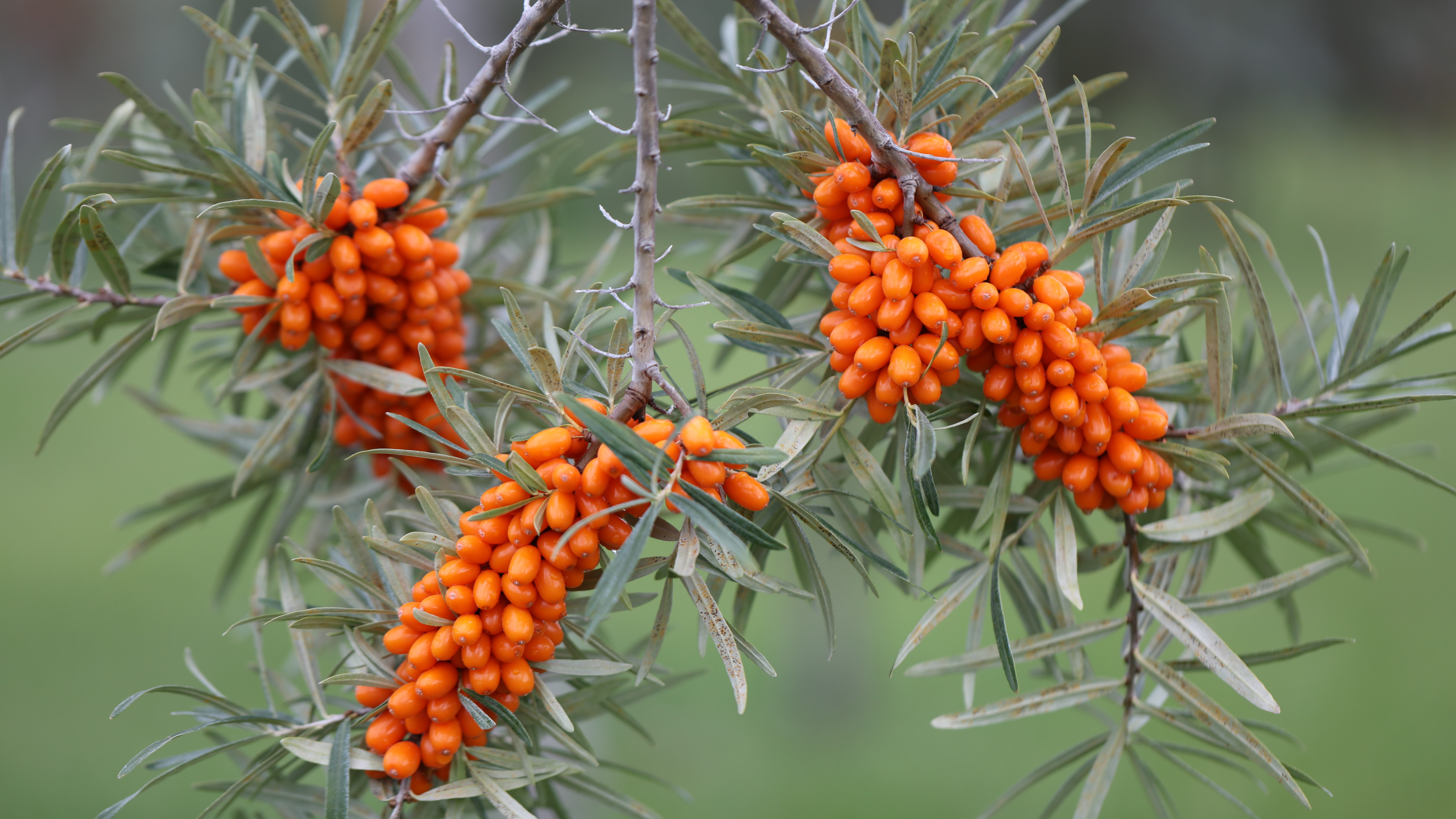 Unlike other fruits that require a delicate growing environment, sea buckthorn is a hardy plant that thrives in challenging climates due to its aggressive and extensive root system, which allows it to withstand extreme temperatures. Meanwhile, its existence not only helps prevent soil erosion but also brings enrichment.

Matured fruits have a golden, orangish appeal that can trick any food adventurers who dare to eat them raw with a mouthful of sour and bitter juice. For centuries, these berries have been consumed as food and used in folk medicine in Mongolia, Russia and northern Europe in treating a variety of ailments. With a notable presence of essential nutrients and antioxidants, sea buckthorn has joined the ranks of superfood and become a feature ingredient in skincare products of niche cosmetic brands around the world.

Sensing the two-birds-one-stone potential of sea buckthorn, the Habahe government has pushed its plantation both as a way to prevent desertification and to improve the economic condition of local farmers. Over the past decade, the government has invested over 76 million yuan (roughly $11.9 million) in building a 16,000-acre sea buckthorn farm – one of the biggest in the world. 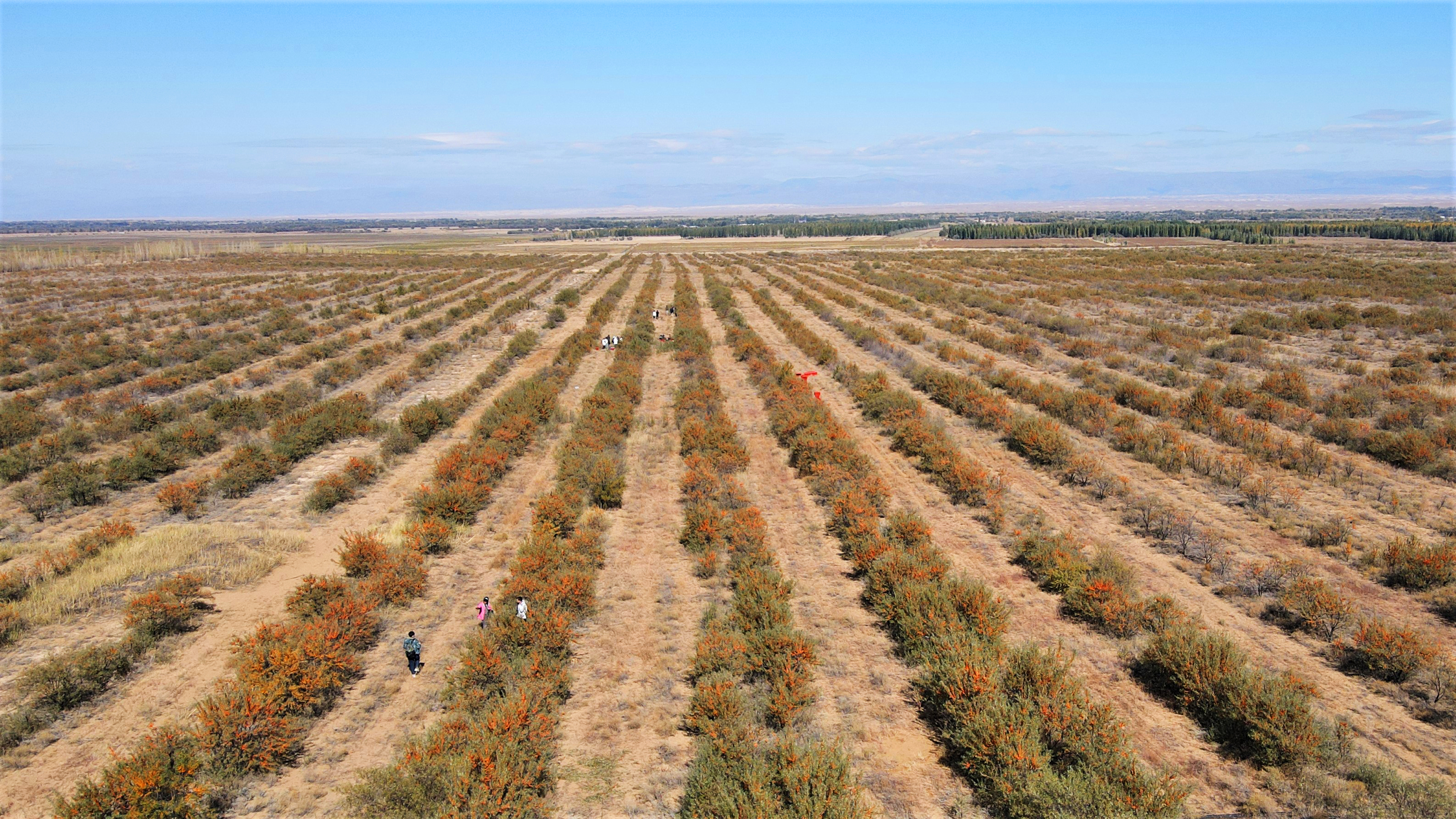 On average, the farm hires thousands of people each year, and provides roughly 3,000 yuan ($469) for workers – a considerable increase for townsmen living in remote and rural areas such as Habahe. Meanwhile, the local government has also enacted a series of policies to encourage farmers to grow sea buckthorn, such as providing free saplings and holding public seminars on its growing techniques.

"Life has gotten much more comfortable now compared to the days when I worked as a sheep herder," said Rezabek Chukai, who now works as a manager on the farm.

In recent years, a burgeoning market centered around sea buckthorn began to form on China's borderland. One local company has rolled out products that range from juices to essential oils, which are sold with increasing popularity in other parts of China. Habahe County Hotels has combined the prized berries with locally sourced medicinal herbs to create experimental dishes, from noodles to dumplings.