Download
Aliens and climate: Blaming some causes negligence in others
First Voice 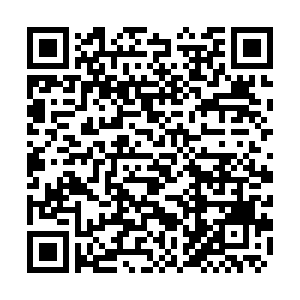 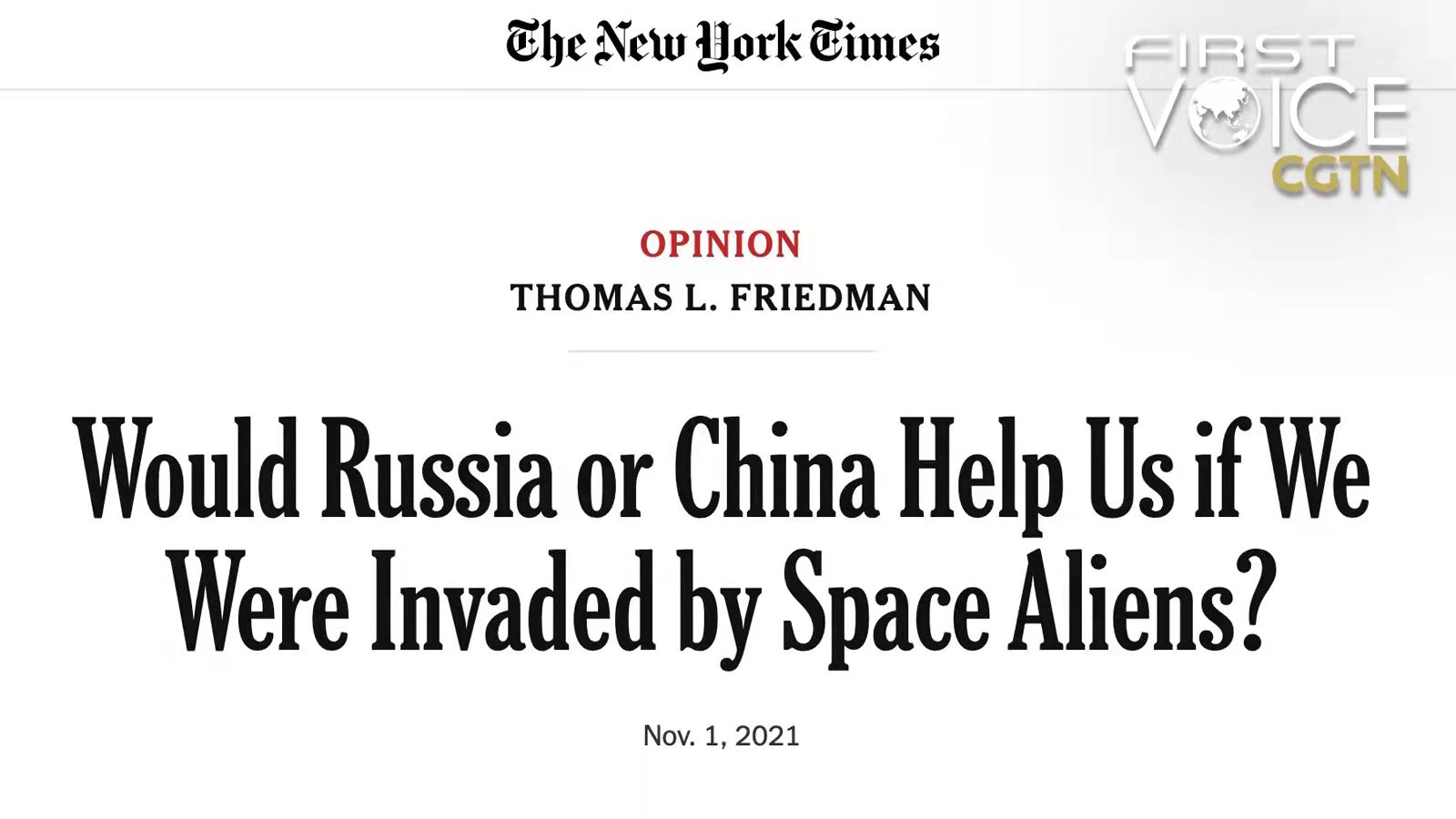 Given the "recent upsurge in raw great-power competition," it is unclear whether the U.S., China and Russia would help each other when aliens invade. Could we expect them to stand together on climate?

This is the central question in Thomas L. Friedman's November 1 opinion piece for the New York Times titled "Would Russia or China help us if we were invaded by space aliens?" By arguing that the absence of the Chinese and Russian presidents' physical presence at COP26 and claiming China is tying climate cooperation to issues like human rights, Hong Kong, Taiwan and trade, Friedman doesn't inspire optimism for global cooperation.

If we dispense with the theatrics and the incomparable nature of an alien invasion and the climate crisis, is the situation really like what Friedman described?

Even as China faces a domestic economic slowdown and the challenges posed by COVID-19, it hasn't wavered from making new commitments in the international fight against climate change. When the U.S. retreated from its leadership on climate, China, the EU and the rest of the global community stuck together to sustain the Paris Agreement. 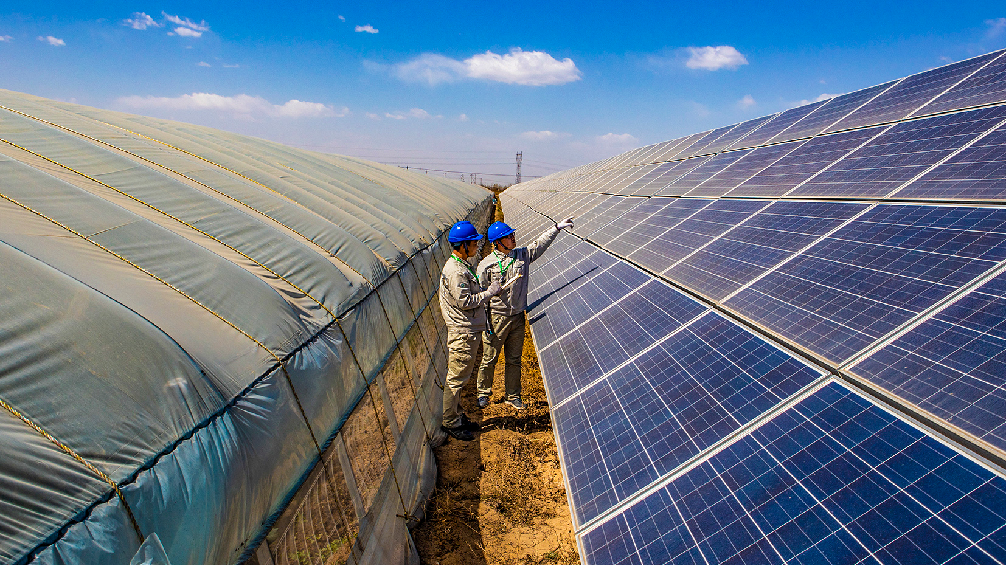 U.S. President Joe Biden may have performed a mea culpa on climate for his predecessor's actions, but, as Chinese President Xi Jinping said in his written remarks to COP26, visions will come true only when we act on them. Biden's visions haven't been acted upon. He wanted to come into COP26 with his flagship climate legislation having passed Congress; he got nothing. He wanted to lead the the developed world to assist developing world on climate issues, but the $100 billion a year in climate finance for developing countries by 2020 is yet to be fulfilled. And other than calling on the developed world to step up in helping developing countries, Biden didn't make any numerical commitments during his speech at COP26.

Mohamed Adow, director of the think tank Power Shift Africa, told Bloomberg that "the U.S. is still woefully short of what it owes and this needs to be increased urgently." Biden's inability to get climate issues acted on and little movement besides pretty rhetoric is even more striking given a recent poll has found that 50 percent of Americans believe that the current U.S. policies on climate don't go far enough.

Fighting climate change is a delicate balancing between contributing to the global fight and the need for domestic development. The U.S., as the largest emitter in history with one of the highest emission rates per capita in the world, has to take responsibility and make concrete contributions beyond what it is doing right now. The developed world, benefiting from unrestrained emissions during the Industrial Revolution, developed economic prowess on the back of a high proportion of CO2 emissions. It is only natural that they should take up a larger share in cleaning it up. The U.S. and the developed world cannot expect China or Russia to shoulder the burden while continuing to give their own citizens and businesses a free hand at polluting the world.

Putting the focus on China and Russia will overshadow the real problem in the global campaign against climate change. It is the negligence of the developed world that needs to be put under the spotlight. Trying to take advantage of the developing world's commitments and actions to give themselves more room is not what being responsible looks like. Every country needs to step up. The developed world needs to step up even more.

It's not about aliens or great-power politics, but the simple fact that some shirk their duties while others try to do the job. It is on all of us to safeguard our world – from aliens and the hostile climate alike.