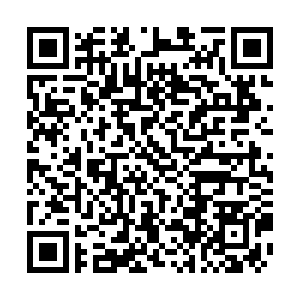 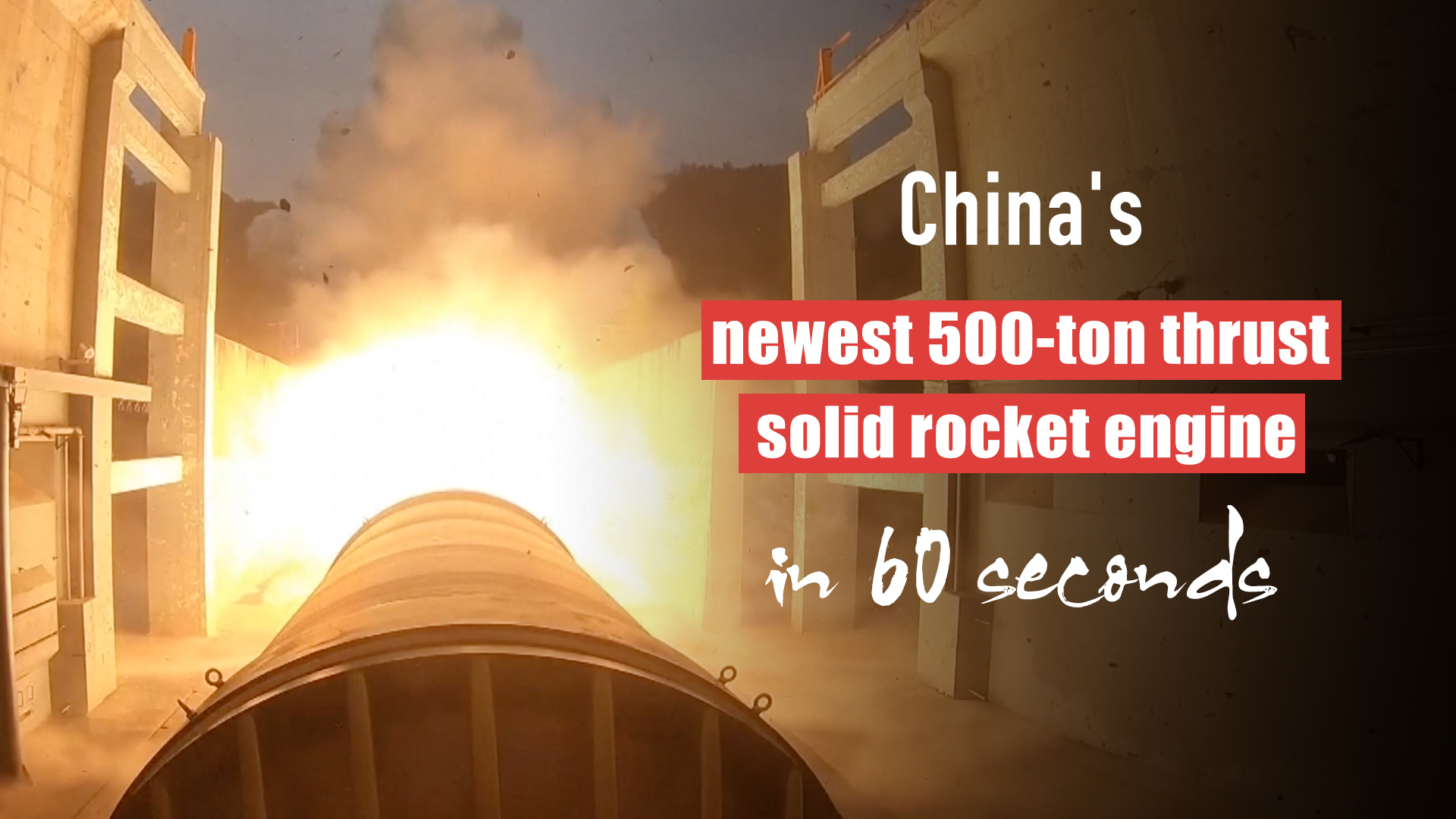 China's self-developed solid-fuel rocket engine with the world's largest thrust had a successful test run at Xi'an, northwest China's Shannxi Province on October 19, 2021. The engine has a diameter of 3.5 meters and a maximum thrust of 500 tons powered by 150 tons of solid fuel. It also applies technologies such as a high-performance fiber composite shell, an integral-casting combustion chamber of high load and an oversize nozzle. It is the most powerful solid rocket engine in the world to date. With more power options, the successful test run is significant in promoting the development of China's large and heavy carrier rockets. Based on the newly-tested booster engine, researchers have begun studying the next five-stage booster engine, of which the thrust is expected to reach 1,000 tons.