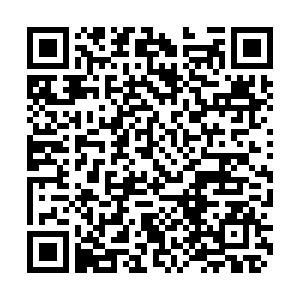 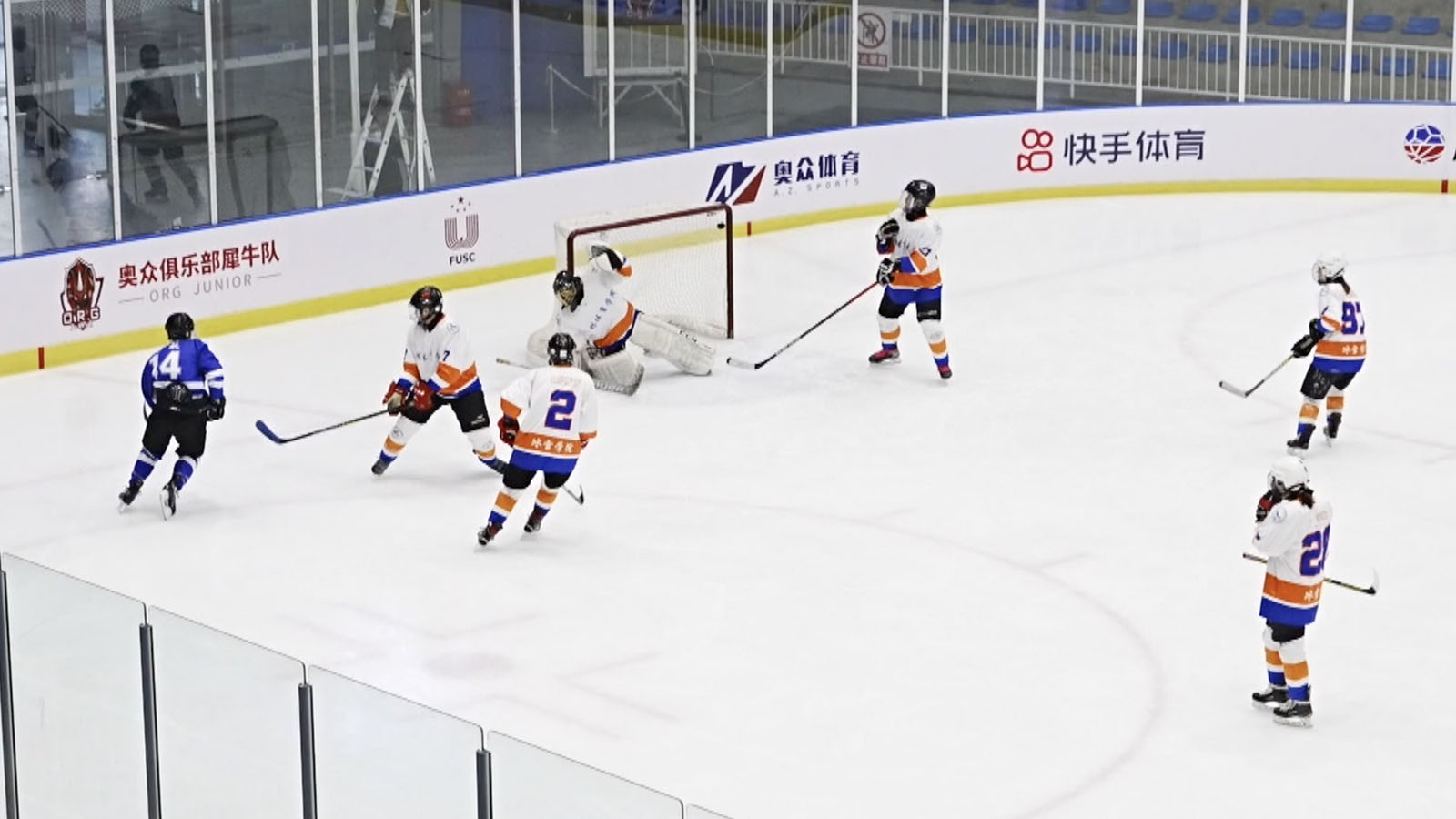 The season has opened for the Beijing Youth Ice Hockey Club League, with more than 3,000 youngsters aged 6 to 18 participating. These players might still be young, but they are already showing huge talent and passion for ice hockey.

"Working as a team with my friends is what I like the most about the sport," said Liu Enzhi, also 8 years old.

Ice hockey is one of the only contact sports played on a team in winter. The parents of these young players believe the value of learning the sport at a young age goes far beyond just physical fitness.

Liu's mother, Xue Wen, said she wants her son to learn how to collaborate with others by learning a team sport. Wang Shengxi's father, Wang Han, believes ice hockey is a good sport to learn how to face setbacks and frustrations.

The league is organized by the Beijing Municipal Sports Bureau along with the Beijing Ice Hockey Association (BHA). Many "small venues" have been introduced since 2016 to provide younger players the opportunity to master the sport.

"Using smaller ice rinks, pucks and goal cages is a way to train younger kids to play ice hockey internationally. It is better for their physical health, and can keep them interested in the game by lowering the threshold for playing it," said Xing He, the associate secretary general of the BHA.

Although more and more people have picked up ice hockey since 2015, when China won the bid to host the 2022 Winter Olympics, it's still not very well known in the country. According to the BHA, one of the most important ways to promote the sport is to cultivate interest in younger children.