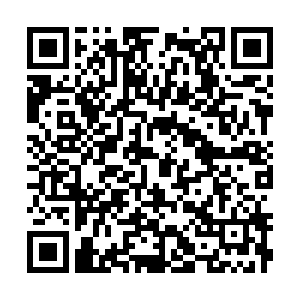 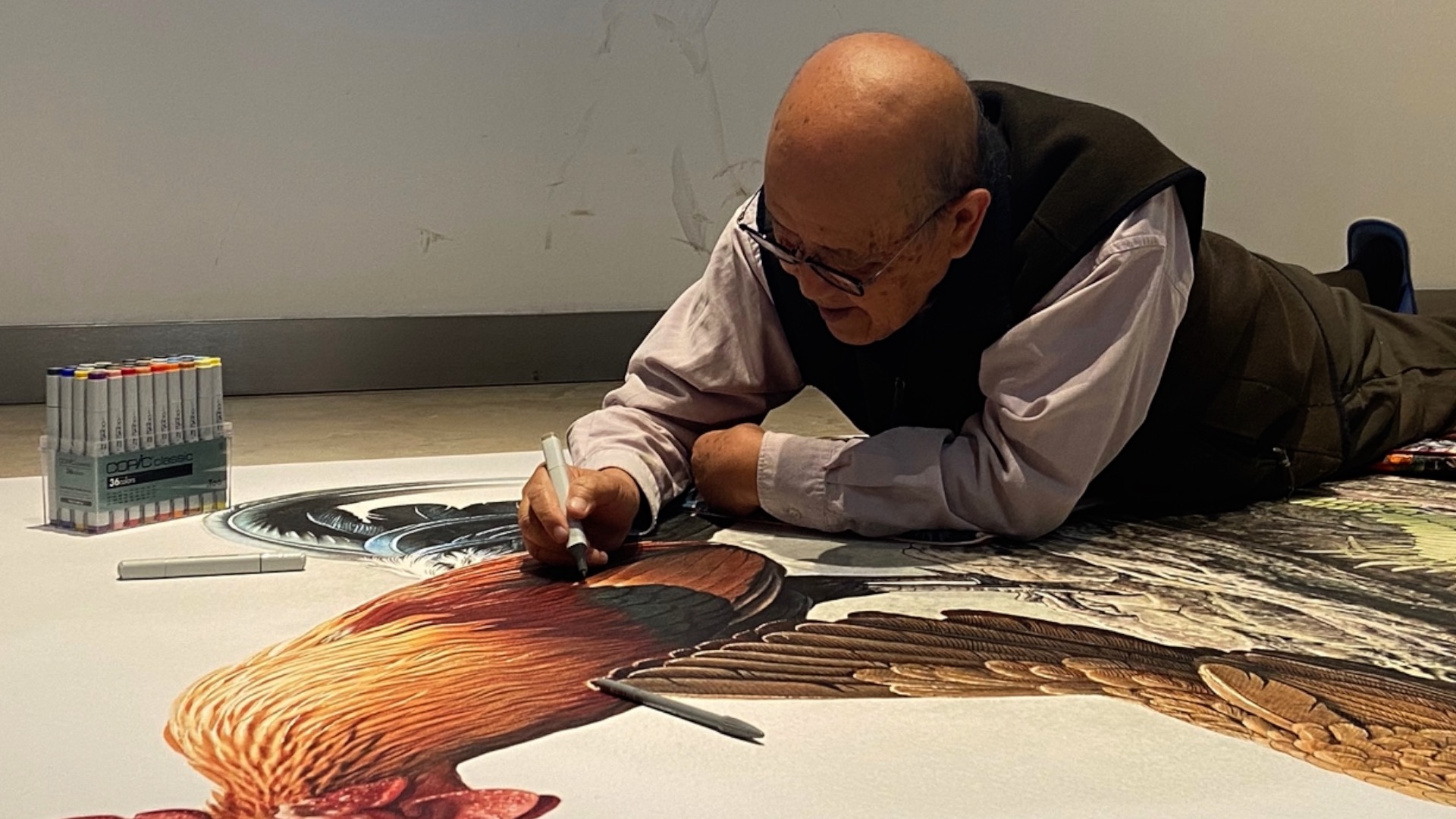 An exhibition in southwestern Chinese city of Kunming is trying to bring audience closer to nature with paintings featuring an assortment of flowers and birds, after a UN biodiversity conference in the city last month sent the world a clear message of the urgency of protecting the Earth.

"It's such beautiful art, but all of it is completely rooted in science. And there are stories behind each of the artwork, especially about the great biodiversity of Yunnan Province. So we thought it was a great opportunity for learning and for engagement with the public," said Jeff Crosby, deputy director of the Contemporary Gallery Kunming, where the paintings are exhibited. 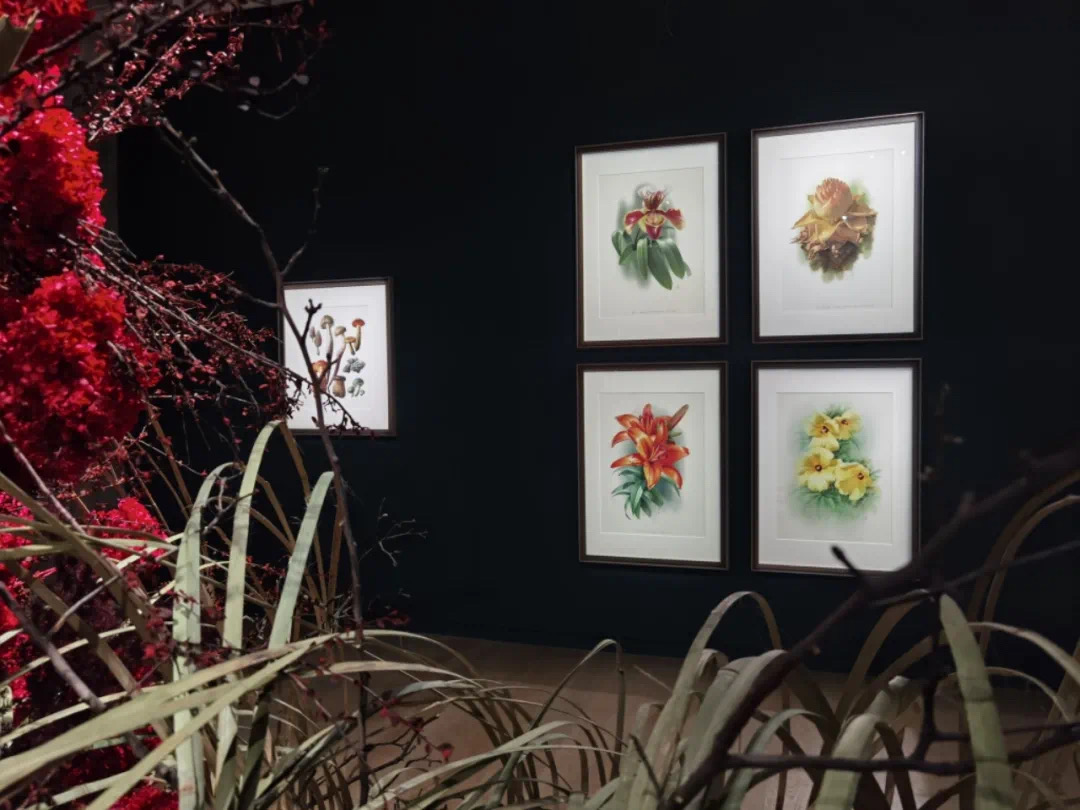 With the theme "Flower, bird, world," the exhibition features the latest artworks of 83-year-old Zeng Xiaolian, who has dedicated his life to depicting flora and fauna.

Crosby explained that the theme is based on the poem "To see a world in a grain of sand" by William Blake.

"His whole world has been absorbed in depicting one flower at a time or one bird at a time. So we felt it was a perfect encapsulation of his career," said Crosby. 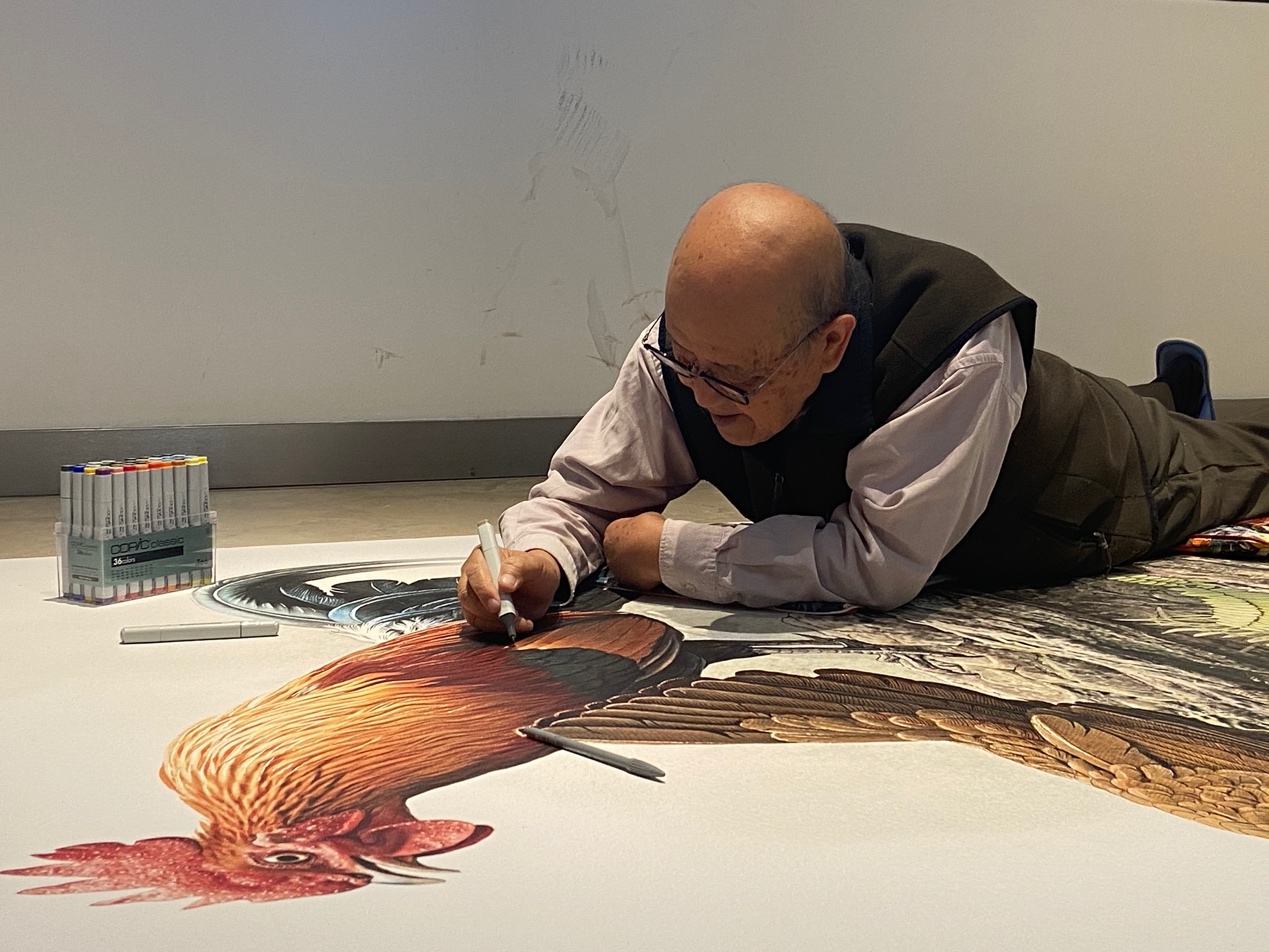 Zeng told CGTN that he has been in a good mood during the past two years, although he almost didn't get even one day off.

"I've got some health problems, but I don't feel sick when I paint and can work for about nine hours a day. I finished some 130 paintings during this time," he said.

Zeng started his career as a natural history illustrator at the Kunming Institute of Botany affiliated with the Chinese Academy of Sciences in 1958. He participated in the compilation of the "Flora of China," a publication composed of 126 volumes, which records more than 31,000 species of plants. The huge project took 45 years to complete.

After retirement, Zeng started to give more emphasis to the artistic aspect of his creations and has kept honing his skills.

"I've never drawn something that I'm completely satisfied with. I always said to myself that if only I could do it better when I finish one piece," said Zeng. "All plants have life and life is the hardest thing to depict." 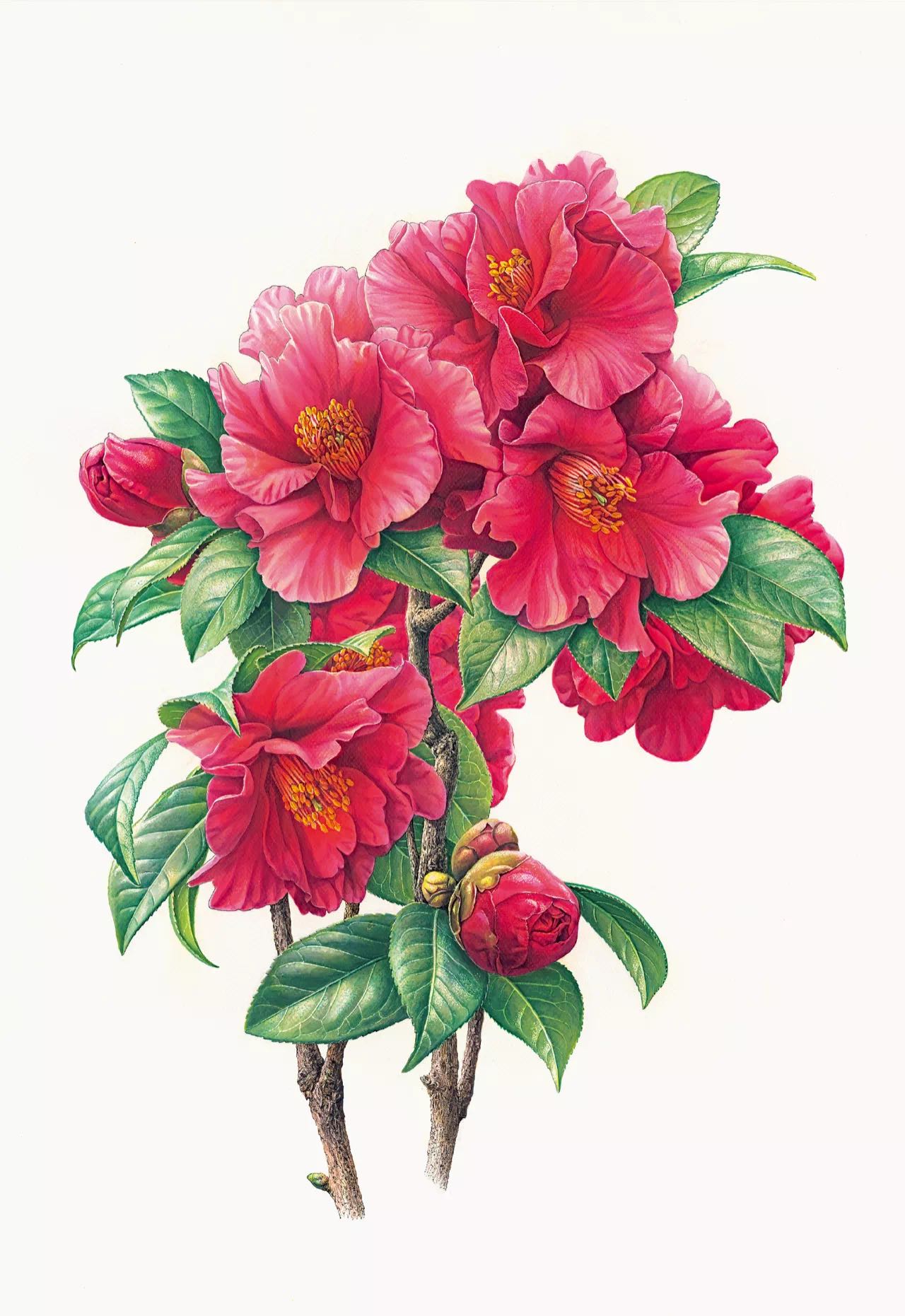 In fact, his works have been well-received by the public.

"I'm so impressed. I can enjoy beautiful details of the plants that I've never noticed and feel their great vitality," said Li Li, a local resident.

"I really admire Mr. Zeng's attention to detail. Whether it's plants or animals, he uses different techniques to highlight the authenticity of what he paints," said gallerygoer Qi Jiaru.

The show has also attracted quite a few children, who come to learn more about the species co-existing with human beings.

"I will be greatly encouraged if the drawings can bring the visitors a breath of nature," Zeng said. 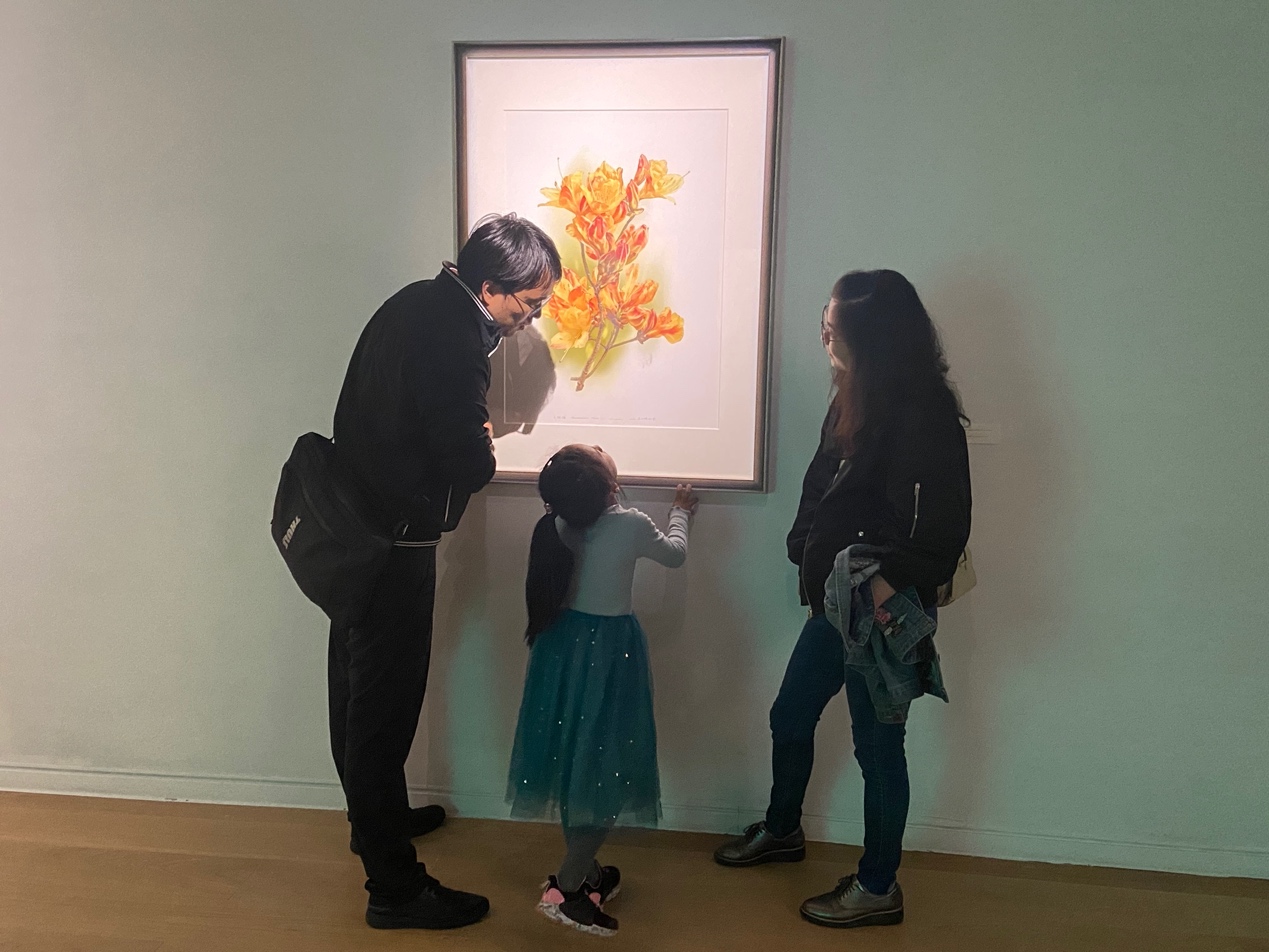 Two years ago, the dedicated artist was diagnosed with lung cancer. But he says he won't put down his brushes.

"I hope I will be blessed with five more years, so that I can accomplish my long-cherished wishes," said Zeng, explaining that his next plan is to paint something about ecology, which is about the relationship between different species and the environment.

Zeng said he doesn't take any drugs for cancer, because he believes they make his hands tremble. He says creating more works with both scientific and artistic value is what really matters to him.