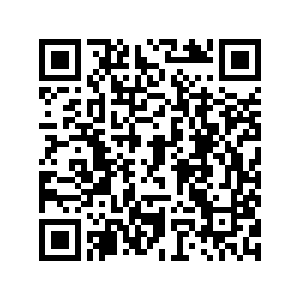 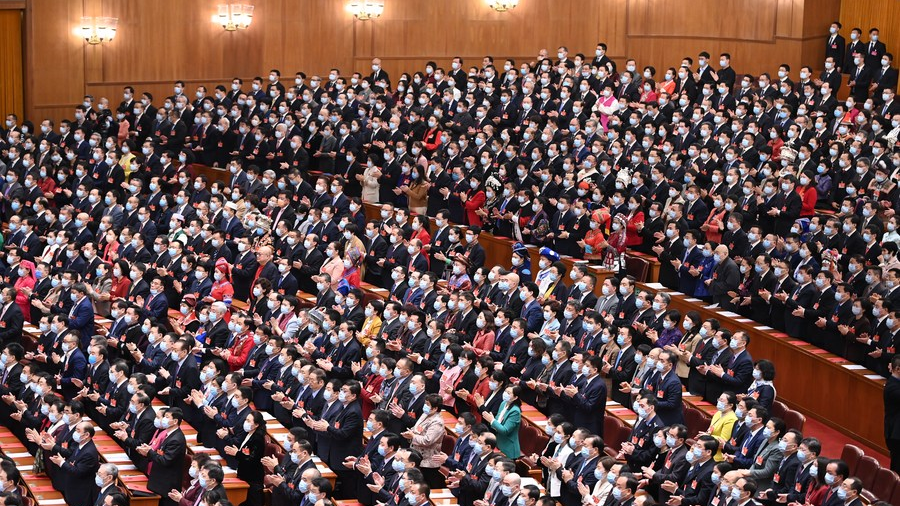 The closing meeting of the 4th session of the 13th NPC is held at the Great Hall of the People in Beijing, capital of China, March 11, 2021. /Xinhua

The closing meeting of the 4th session of the 13th NPC is held at the Great Hall of the People in Beijing, capital of China, March 11, 2021. /Xinhua

Editor's note: Zhang Shuhua is the director of the Institute of Political Science and director of the Center of Socialist Democracy Research at the Chinese Academy of Social Sciences. The article reflects the author's opinions and not necessarily the views of CGTN.

"People first" is rooted in Chinese history and reflects a deep concern for humanity. The founding mission of the Communist Party of China (CPC) is to pursue happiness for the people, and putting people at the center is a guiding principle of the CPC and a core value of China's socialist democracy.

The path of China's peoplecracy is the logical outcome of the evolution of history, theory and practice as the Chinese people have long been engaged in struggles since the advent of modern times. It is a requisite for maintaining the very nature of the Party and fulfilling its fundamental purpose.

The people are the creators of history and the true heroes. Even though there are officials and leaders, they are always ordinary members of the working people and maintain close ties with the people. In correspondence, in people's minds, democracy includes improved well-being, developed civil rights, protected people's rule and following the will of the people.

The CPC and the people are integrated with each other. This is another reason we say China's socialist democracy – peoplecracy – is the broadest, most genuine and most effective democracy to safeguard the people's fundamental interests. The very purpose of developing socialist democracy is to give full expression to the will of the people, protect their rights and interests, spark their creativity and provide systemic and institutional guarantees to ensure the people's position as masters of the country. 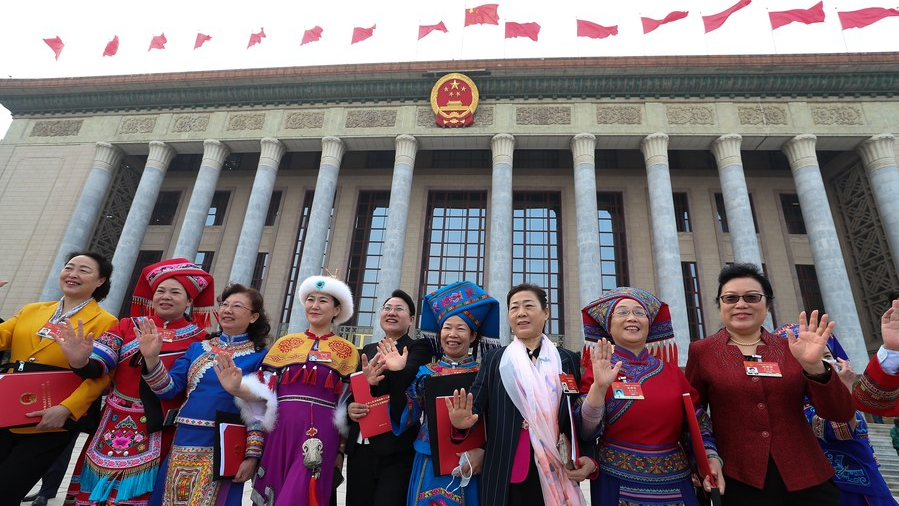 Deputies to the 13th NPC leave the Great Hall of the People after the closing meeting of the 4th session in Beijing, capital of China, March 11, 2021. /Xinhua

Deputies to the 13th NPC leave the Great Hall of the People after the closing meeting of the 4th session in Beijing, capital of China, March 11, 2021. /Xinhua

Peoplecracy is implemented in Party members' and officials' daily work. It is the people who will judge whether the Party members and officials still remember and honor the Party's mission, and their commitment is tested in practice. Peoplecracy is integrated with the people's well-being. To improve the people's well-being in all respects, China's officials at all levels must always bear in mind the purpose of serving the people wholeheartedly, always work to ensure the people live and work in peace and contentment and always be mindful of the people's difficulties and needs.

China's peoplecracy, originated from China's civilization and the nature of the CPC, is upgraded democracy, promoting political development capability and national governing capability. We oppose the Western value-monism democracy. Some Western countries colluded with each other to split the world by the name of "democracy," vainly attempting to usher the world into another Cold War.

In China's view, the world is a big peaceful stage, not a wrestling field. China's development concept and worldview are different from those of American politicians. The world is not a boxing ring where some countries lose while others win; it should be a track-and-field ground for a peaceful and friendly game.

For the Chinese civilization, pursuing amity, good neighborliness and harmony is the principle guiding our interactions with other countries. To bring prosperity and security to the people around the world is our overarching goal. Global politics is an inseparable system full of diversity. China will keep our own civilization dynamic and create conditions for other civilizations to flourish. Together global citizens can make the world's garden of civilizations more colorful and vibrant.

The common value of humankind should be peaceful development, fairness and justice, as well as mutual help, co-construction and sharing. Cooperation is the base and peace means fortune. The value of the Chinese people also reflects the perfect political vision of people around the world.

China's peoplecracy developed independently instead of indiscriminately imitating Western political concepts and systems. While there are multiple paths toward modernization, China's new path manifests independence and self-reliance, innovation and creativity, making the country powerful and its people well-off.