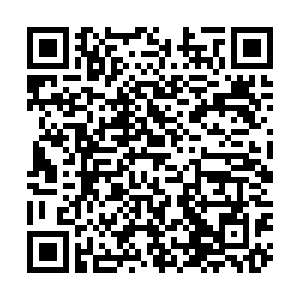 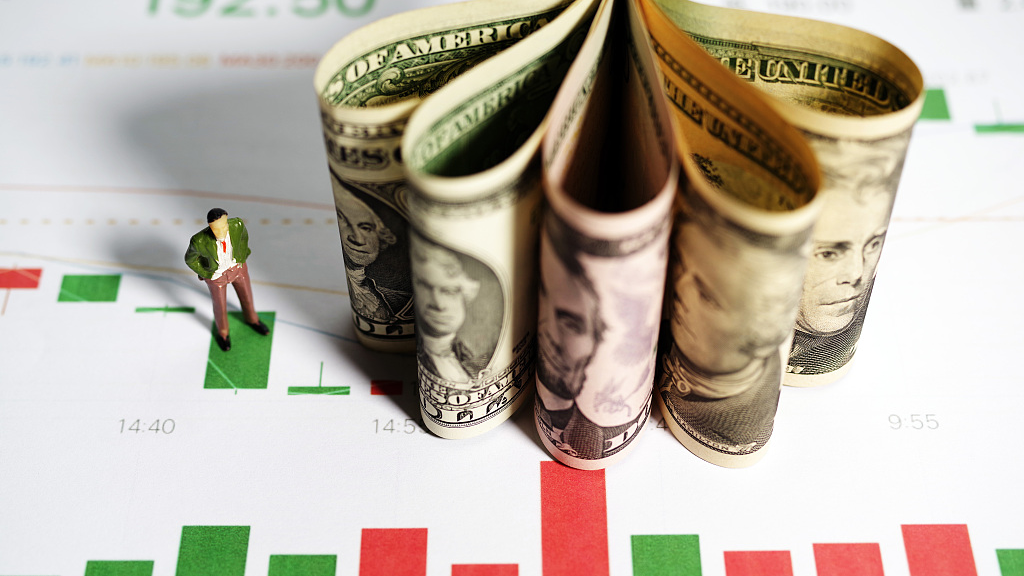 Fed may be forced to abandon dovish stance. /CFP

Fed may be forced to abandon dovish stance. /CFP

As the Fed's decision to taper its quantitative easing (QE) program is almost cast in stone, one of the crucial details to watch for at the U.S. Federal Reserve's incoming meeting is its comments on inflation outlook. So far, most of the top officials have viewed the current inflation pressure as transitory. But it could be different in this meeting.

Key economic data on jobs and inflation suggests the time is ripe for tightening the monetary policy. The Federal Reserve has been aiming for two goals: maximum employment and stable prices. Data shows the economic condition is very close to the central bank's goals.

Under such a backdrop, looking for any changes in inflation outlook in the Federal Open Market Committee (FOMC) statement would be more meaningful than decision on QE tapering. According to the statement in September, the Fed still viewed the inflation having run persistently below this longer-run goal.

However, the U.S. headline CPI figures have been rising at or above 5 percent since May, and the policymakers' outlook on inflation may be tweaked in November's meeting. Market participants need to observe the Fed's comments on whether the current supply-chain squeeze is temporary, or it will last for some time. The former suggests the inflation will get back to normal once the activities turn normal, and such condition doesn't require the monetary tightening pace to be picked up. But some evidences in latest manufacturing data seems to be calling for a more sustainable high inflation environment.

Labor shortages coming with large amounts of goods imports have overwhelmed the region's ports and delayed deliveries. If the supply is persistently not able to meet the demand, price pressure will continue to rise.

The U.S. two-year government bond yield rose by 22 basis points (bps) in October, the biggest monthly gain since April 2018. The short-tenor of those notes tend to reflect the traders' views on the policy rate outlook, as the Fed hiked the benchmark rates by four times – a total of 100 bps in 2018.

Also, rates market currently suggests that there is a decent chance that the Fed may hike the rate next June. If the Fed members express more concerns on persistent inflation pressure, the probability of a hike in June may further increase.

Still, we expect the Fed to insert some dovish wordings to contain the financial volatility, given the economic recovery remains uncertain at this stage. If the dollar and bond yield are to substantially move higher driven by a hawkish Fed, the central bank may find it very difficult to anchor the markets' expectations later on.

The Fed's approach in its November's meeting could be similar to what the Reserve Bank of Australia did earlier in the week. The Australian central bank dismissed its bond-yield target, a policy introduced last year for containing the borrowing cost, but also damped expectations of interest-rate hikes.

After the announcement, the Aussie dollar and its government bond yield dropped as the market expected a much more hawkish tone on its monetary tightening paths. This could be a great lesson for the Fed – to bring least volatility into the financial markets while announcing tightening policies.

The Fed may continue its taper program as market expects, but Fed chair Jerome Powell may stress that the timing for the first rate-hike remains remote. However, such statements may only mean to curb the massive gains in dollar and bonds yield and shouldn't be construed as a delay in tightening measures.