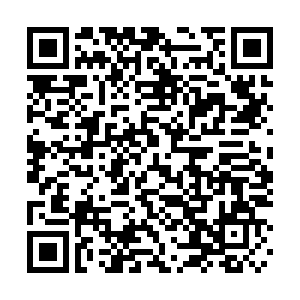 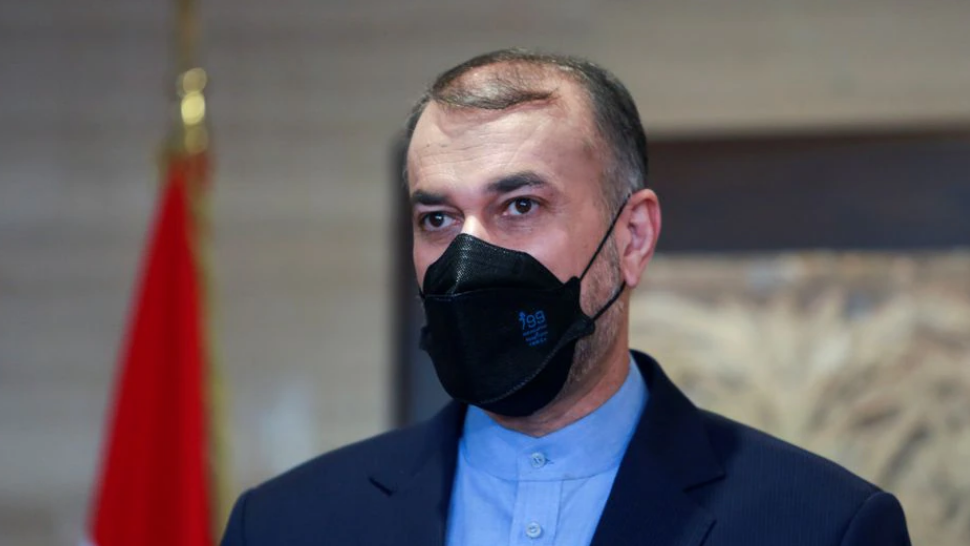 Amir-Abdollahian is in quarantine, the Foreign Ministry confirmed on Monday, after local media reported the foreign minister has been infected with the COVID-19 virus.

"His general condition is good, and he is doing his daily work in quarantine," the ministry's spokesman Saeed Khatibzadeh told the IRNA news agency.

"The doctor has required him to remain in quarantine," he said, confirming changes to the foreign minister's schedule of programs.

Amir-Abdollahian is one of the many Iranian officials who have had the illness caused by the coronavirus.

With nearly six million positive cases, Iran has been hit the worst by the pandemic in the Middle East. The country of 84 million people has reported more than 125,000 deaths.

Iranian officials have warned that with less than 45 percent of the nation fully vaccinated, more virus surges are expected. The latest surge came in August, fueled by the contagious Delta variant.

Less than half the population in Iran follows measures, such as wearing face masks and social distancing.