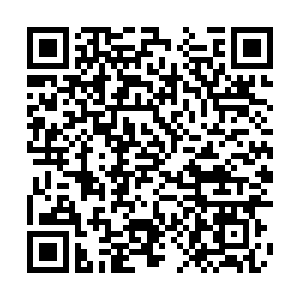 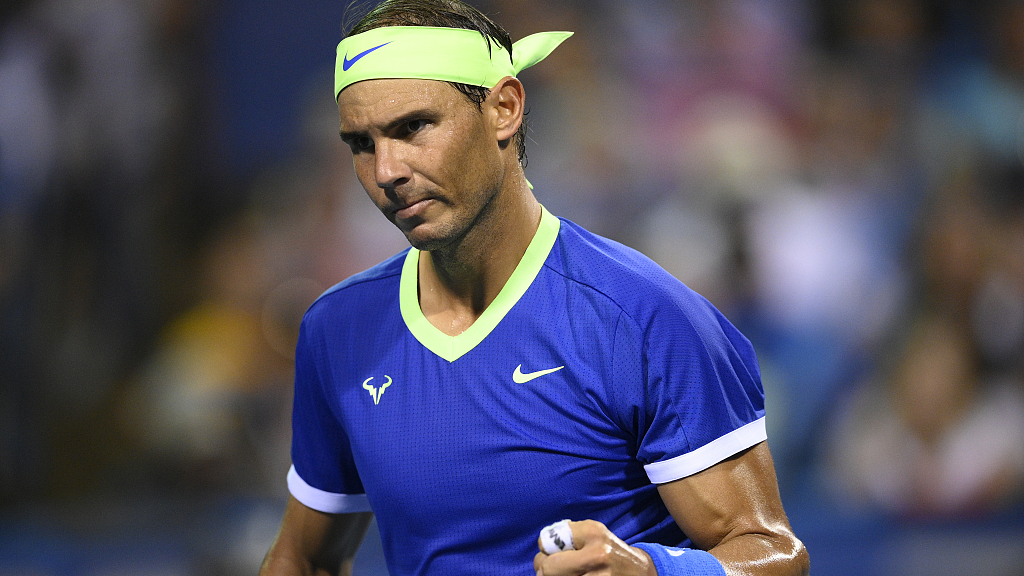 Rafael Nadal in action during the men's singles third round match at the Citi Open in Washington, U.S., August 5, 2021. /CFP

Rafael Nadal in action during the men's singles third round match at the Citi Open in Washington, U.S., August 5, 2021. /CFP

Tennis men's singles world No. 5 Rafael Nadal announced on Monday his intention to return earlier than he had planned.

Nadal, 35, said that he was aiming to participate in an exhibition event in Abu Dhabi next month as part of the preparation for his bid for a record-breaking 21st Grand Slam title at the Australian Open in January next year.

"My plan is to play Abu Dhabi in December and a tournament before playing the Australian Open. It is my goal and we are working hard to make it that way," Nadal said at a sponsor event in Paris, France.

"I don't know exactly when I'll be back, but I can say that my goal is to try to come back to Abu Dhabi in December, and then, of course, for the start of the new season in January."

"The injury in my foot still needs to get a little better, but I'm already training almost an hour and a half a day, so that's positive," he added.

The Spaniard struggled with back issues at the start of this year, which resulted in his quitting from Wimbledon and the Tokyo Olympics. He managed to play in the Citi Open where he was ousted in the third round, and has since not showed up for a match.

In late August, Nadal announced his decision to quit not just the U.S. Open, but the entire season due to foot injury.

Also on the players' list of the Mubadala World Tennis Championship that lasts from December 16 to 18 are Dominic Thiem, Emma Raducanu, Belinda Bencic, Casper Ruud, Denis Shapovalov and others.