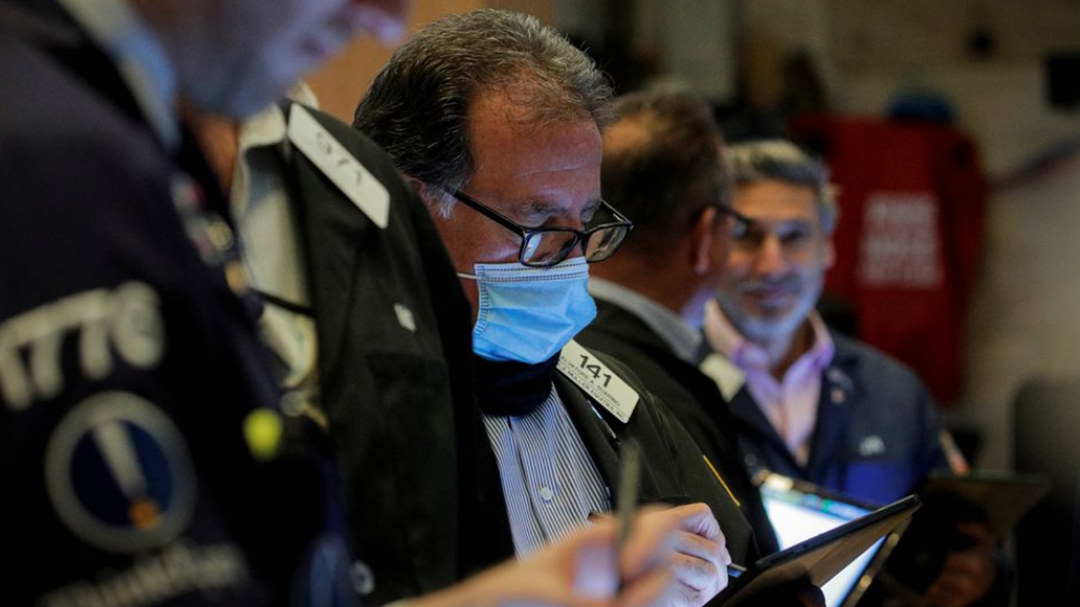 Wall Street's main indexes notched record closing highs on Monday as Tesla shares surged and the energy sector gained while investors looked ahead to a major Federal Reserve meeting later in the week.

The Dow Jones Industrial Average eclipsed 36,000 points for the first time ever during intraday trading, ending just shy of that level.

Accommodative monetary policy has been one of the key supports for the stock market, with the benchmark S&P 500 rising 22.8 percent so far this year.

The Federal Reserve on Wednesday is expected to approve plans to scale back its $120 billion monthly bond-buying program put in place to help the economy during the coronavirus pandemic, while investors will  be focused on commentary about interest rates and how sustained the recent surge in inflation is.

"This [meeting] is going to be a relatively big deal," said Paul Nolte, portfolio manager at Kingsview Investment Management in Chicago. "We are expecting to hear the glide path for tapering the bond purchases."

The small-cap Russell 2000 index was a standout, rising 2.7 percent for its biggest daily percentage gain since late August.

With over half of S&P 500 companies having reported, third-quarter earnings are expected to have climbed 39 percent, according to Refinitiv IBES.

Advancing issues outnumbered declining ones on the NYSE by a 2.84-to-1 ratio; on Nasdaq, a 3.05-to-1 ratio favored advancers.

About 10.5 billion shares changed hands in U.S. exchanges, compared with the 10.3 billion daily average over the last 20 sessions.