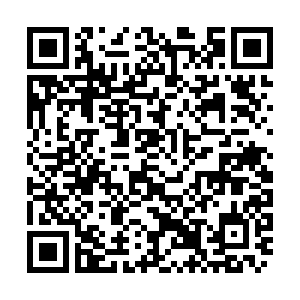 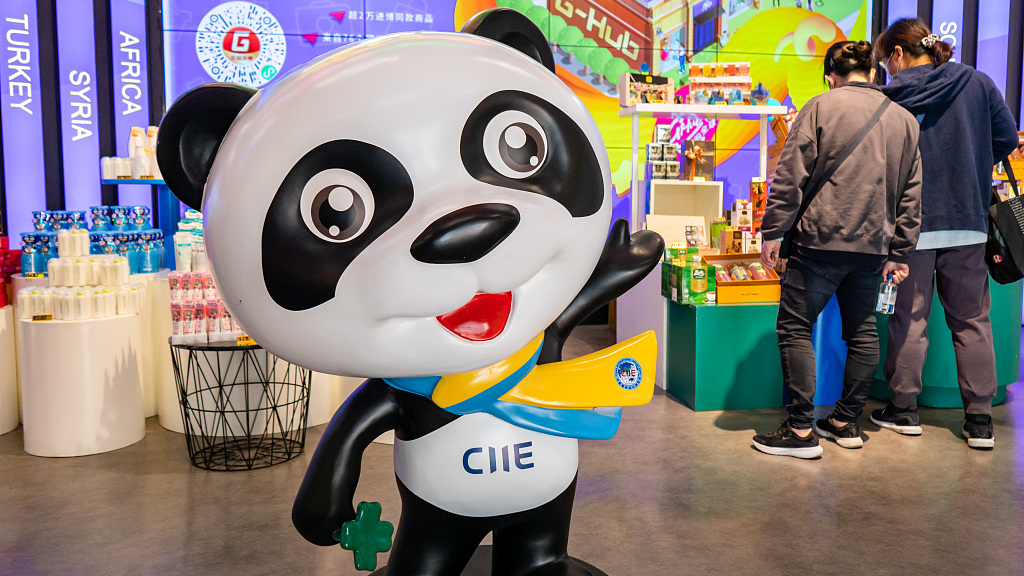 The food and agricultural products exhibition area of the China International Import Expo (CIIE) has always been the most popular, and even enjoys the nickname of "A Bite of CIIE."

Many products will make their world debut on the CIIE stage. The exhibition area will also present the world's most cutting-edge food production technology and the latest and most distinctive exhibits. 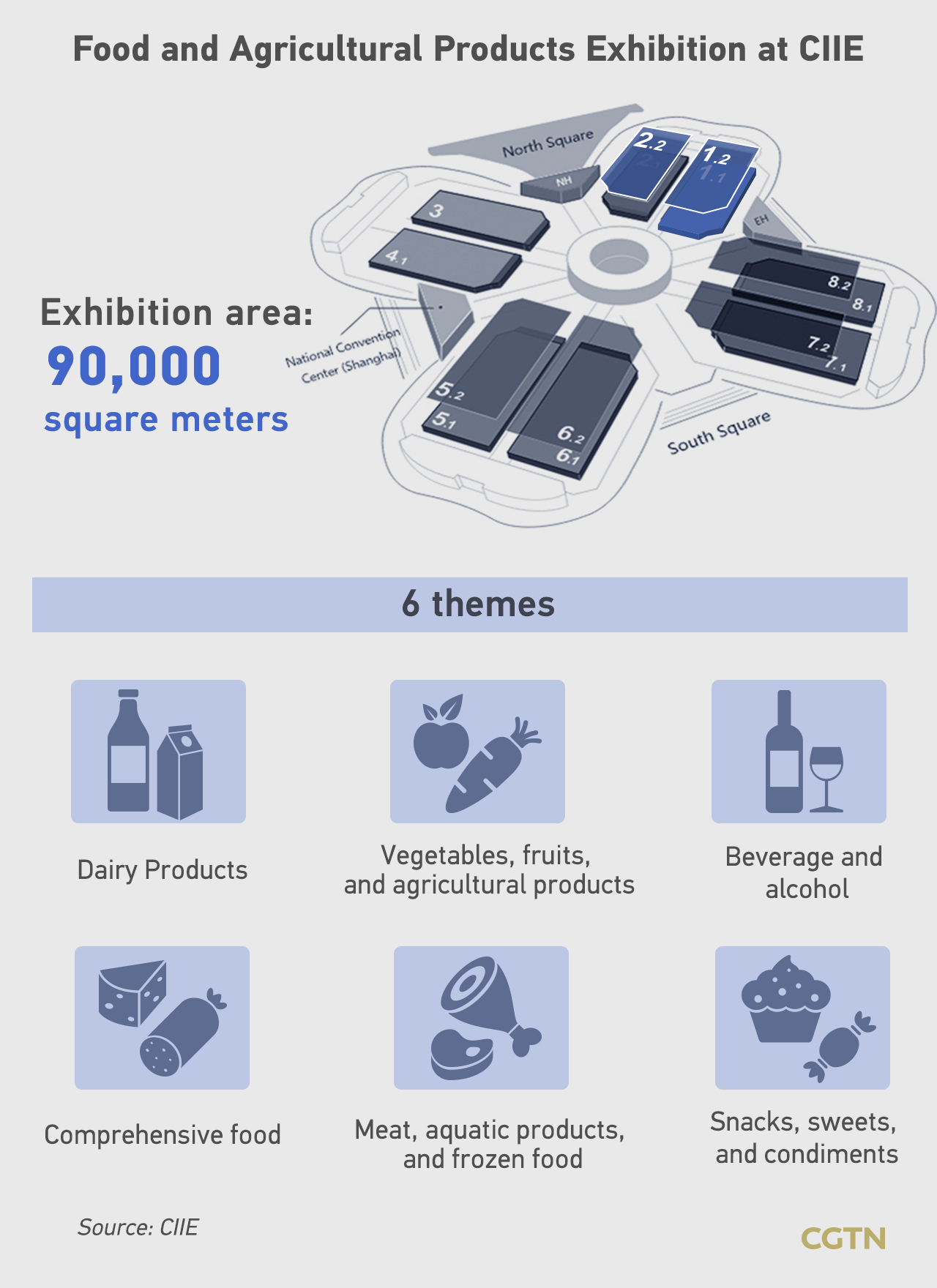 Fonterra Group, the vice-chairman unit of the Dairy Professional Committee of the CIIE Exhibitors Union, will conduct the Asian debut of its New Zealand grass-fed fresh milk.

According to the company, the milk comes from New Zealand grass-fed cows and uses a 72-degree Celsius pasteurization process to retain a variety of active nutrients, such as immunoglobulin. It is also equipped with a special light-shielding bottle to prevent the milk from contacting light, which can lead to decomposition, thereby ensuring a fresh taste. 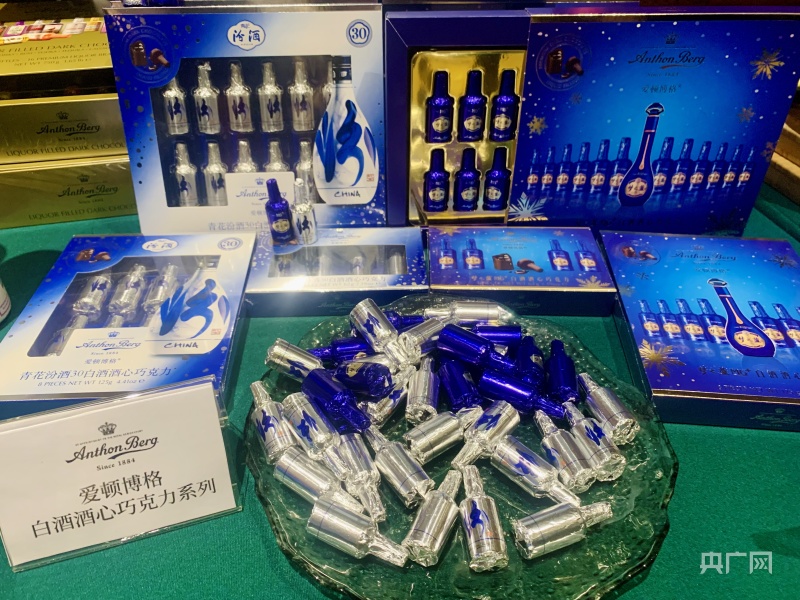 Craft beer brand Mild Beer has debuted a new line of beverages under the name "Game of Thrones," with a limited edition brew called "Winter is Coming," in the hopes that the event at this year's CIIE will entice a new generation of consumers.

Chocolate brand Anthon Berg collaborated with Chinese liquor companies Yanghe and Fenjiu to launch Chinese liquor chocolate. This product combines the long history and culture of China's high-end liquor with the unique manufacturing process of Western chocolate, and will be introduced to the Chinese market through the CIIE platform. 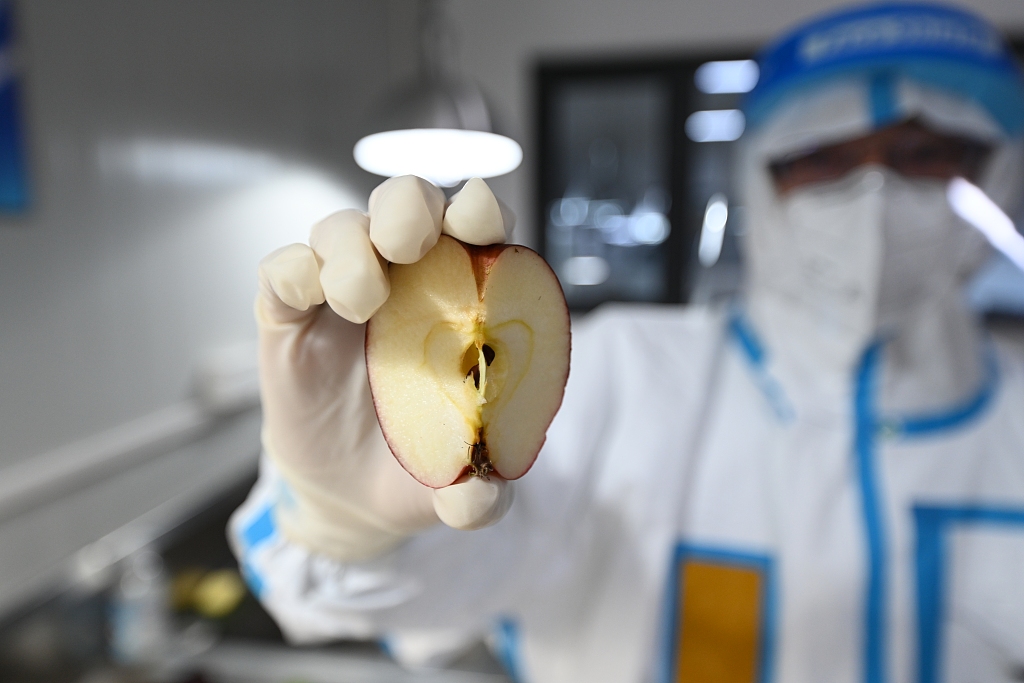 Imported fruit is being inspected before entering the expo. /CFP

Imported fruit is being inspected before entering the expo. /CFP

In addition, this year's "Bite of CIIE" focuses more on the theme of "organic health" and encourages more immune-boosting functional health products and other green and low-carbon products that are in line with the industry's innovative development trend.

In terms of protein, grain and oil products, Cargill's "Socfat" deep-frying oil not only gives ingredients a bright color and crispy taste with its unique golden ratio but also contains rich unsaturated fatty acids, which ensures that diners also enjoy their fried foods.

It is worth mentioning that, in accordance with the overall requirements of the epidemic prevention and control plan, the food and agricultural products exhibition area will not only provide green channels for entry exhibits, but also strengthen the inspection of food products.