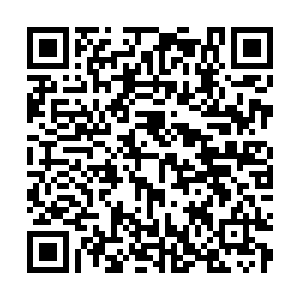 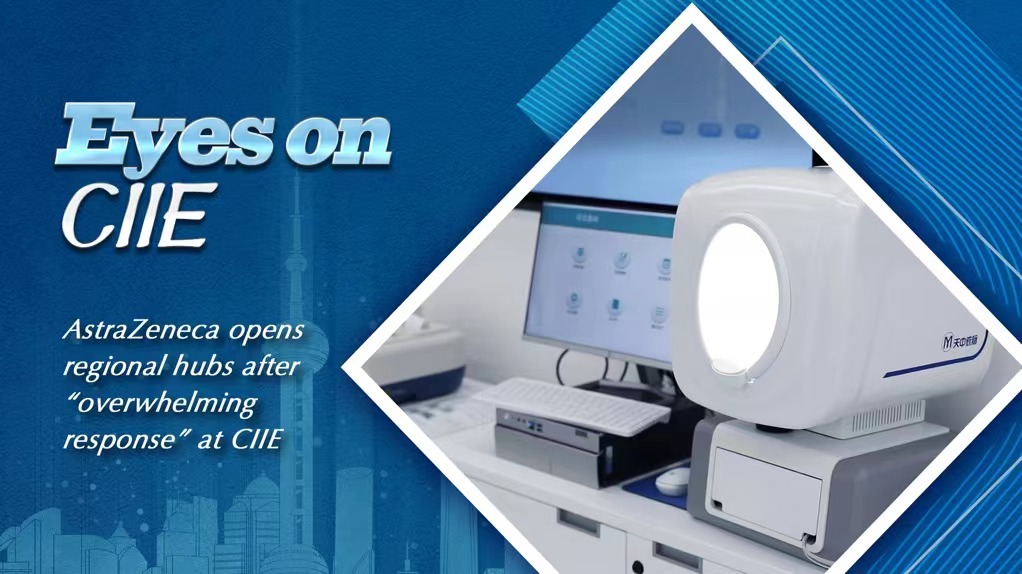 UK-based pharmaceutical and biotechnology multinational AstraZeneca opened several offices across China this year – an expansion it said is due in part to the China International Import Expo (CIIE).

On top of its Shanghai headquarters, the company established offices in Beijing, Guangzhou, Wuxi, Hangzhou and Chengdu.

In an interview with CGTN, AstraZeneca's Vice President Roger Liu said the Chengdu office came as a direct result of networking opportunities at the CIIE.

"We received an overwhelming response. Lots of founders, partners found us, talked to us, including the local government of Chengdu in southwest China's Sichuan Province," he said.

A deal signed at last year's event between AstraZeneca and the government saw the company open its first hub in the country's west.

"We cannot assume we know everything about Chengdu," Liu said. "We want to be close to the market and close to patients."

Another reason is what he described as the municipal government's "big commitment" to building up biotech. The region is renowned in China for its hospitals, research centers and traditional Chinese medicine production, and AstraZeneca's Chengdu bureau is hoping to tap into talent and opportunities in this area.

"As a leading multinational pharma company, we have lots of technology and modernized medicine," he told CGTN. "We can help our local partners and local government modernize their traditional Chinese medicine."

At the provincial level, there is a government team whose role is to bring in investment for bio and pharma – the Provincial Economic Cooperation Bureau Section Three.

"We've made full use of the CIIE in recent years to carry out investment and promotional activities," Section Three Director Li Wei said.

"The next step is continuing to make full use of Sichuan's advantages in the field of medicine and health, promote an international business environment with preferential policies for innovation and bring in talent and capital."