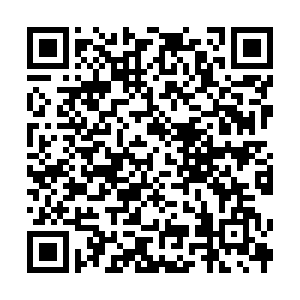 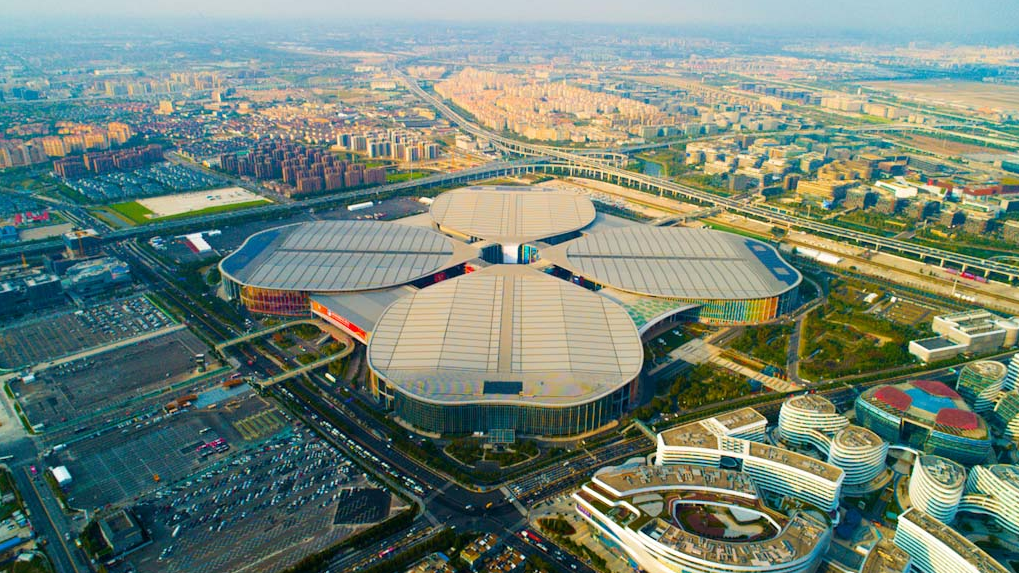 In a speech delivered at the Center for China and Globalization to commemorate the 50th anniversary of the restoration of China's lawful seat to the United Nations, Siddharth Chatterjee, the UN Resident Coordinator in China, emphasized that they would continue to march in lockstep with China. And there is perhaps no greater proof of this than at the China International Import Expo (CIIE), whose partners include the UN Development Program, the UN Conference on Trade and Development, the Food and Agriculture Organization of the UN and the UN Industrial Development Organization. This close alignment shows China's unwavering support of both globalization and multilateralism as well as its commitment to realizing the goals of common prosperity not just for itself but also for the world.

CIIE was announced in May 2017 by President Xi Jinping at the Belt and Road Forum for International Cooperation with the first exhibition held in 2018. Since then, interest from businesses around the world from Albania to Zambia in CIIE has grown because of China's market size, rising incomes and increasingly favorable legal and policy environment. But the partnership with multiple UN organizations demonstrates that CIIE is not only about promoting commercial interests.

The COVID-19 pandemic exacerbated inequality among and within countries. Moreover, the climate crisis has become what UN officials call a "code red" situation. And while enormous strides have been made in reducing extreme poverty, an estimated 10 percent of the world's population or about 700 million people still suffer from this scourge. In response to these crises, China has risen to the challenge by offering a people-oriented governing philosophy combined with political will and practical execution capabilities in a holistic approach that it calls "common prosperity," which encompasses material, cultural and spiritual prosperity that is informed by traditional Chinese philosophy and modern-day socialism. 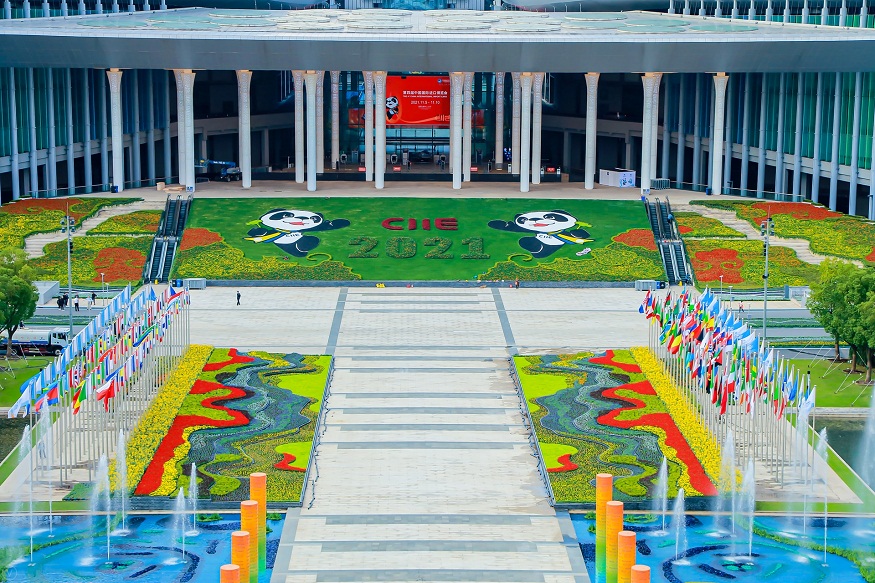 This year's CIIE takes place at a crucial time for the achievement of long-term goals set by both China and the UN. Moreover, there is a clear recognition that the problems facing China and the rest of the world are interrelated, and only attempting to solve one could make the others worse, so they must be addressed in a holistic and integrated fashion. This approach is encapsulated by Li Xiaoxi, a noted academic who was selected by the Chinese Academy of Social Sciences as one of the hundred economists who influenced China's development. In his book Green Civilization, he states that the relationship between humans, society and nature must be made the central organizing principle if mankind is to achieve a sustainably prosperous future. And, of course, this perspective is also an integral part of the UN's 17 Sustainable Development Goals.

China has lifted all of its people out of extreme poverty. With events like CIIE, it is providing other countries looking to do the same with a hand up by further opening its market and making it easier to access this market. According to President Xi, CIIE not only promotes trade and investment but has become "an international public good for the world to share."

Furthermore, China's emerging leadership in central bank digital currencies and established leadership in manufacturing and selling inexpensive smartphones will bring both digital and financial inclusion to those suffering from extreme poverty. The path out for many will be through China's increasingly welcoming market. With China and the UN marching in lockstep to address global challenges like poverty, inequality, public health and climate crises through international events like CIIE, we can indeed imagine a brighter future.