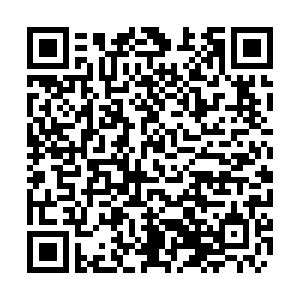 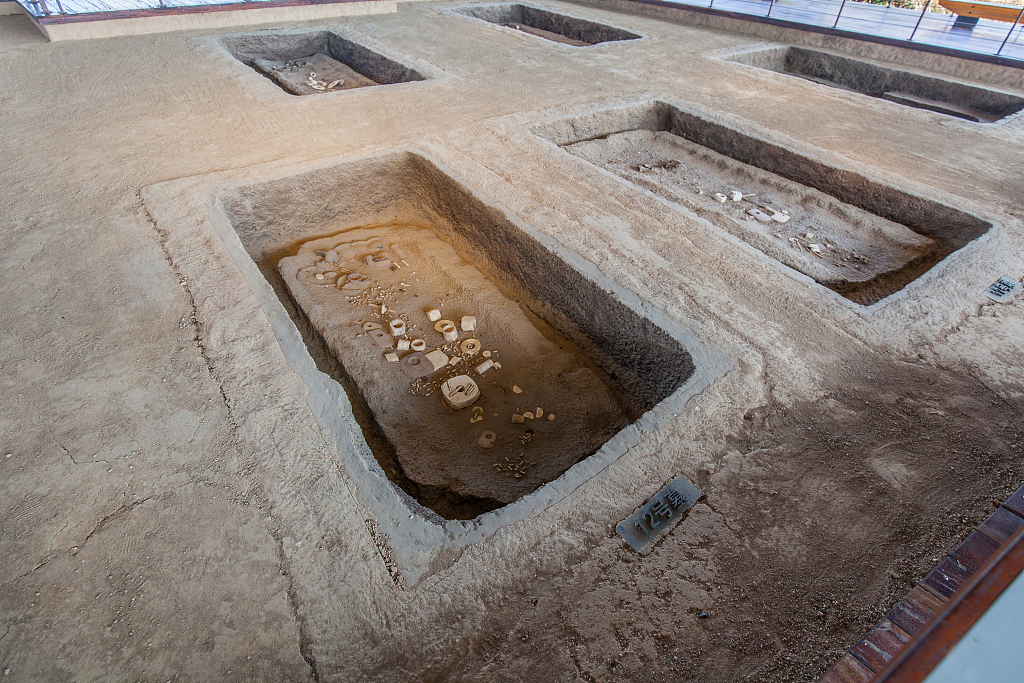 China plans to strengthen its protection and research of cultural relics with science-and-technology-led innovation over the next five years, Vice Minister of Culture and Tourism Li Qun said on Wednesday.

Speaking at a news conference, Li, who also heads China's National Cultural Heritage Administration (NCHA), said the government plans to build a long-term mechanism for securing the safety of relics, and balance protection and development.

The State Council guidance has, for the first time, incorporated technological applications into the conservation and research of cultural relics.

According to the plan, the country will increase the number of research officers by 25 percent by 2025.

Wu Yuanbin, an official of the Ministry of Science and Technology, said scientific and technological innovation has played an important role in protecting cultural relics over the years.

Efforts will be made to undertake further research on archaeology and the origin of Chinese civilization, build national archaeological parks and promote high-quality development of museums, Li said.

In 2010, authorities announced the first batch of national archaeological parks, which have become important places for people to get a deeper understanding of Chinese civilization, NCHA official Lu Qiong said.

China is currently home to 36 national archaeological parks, among which 11 are UNESCO World Heritage sites. The country aims to build 10 to 15 more during the 14th Five-Year period, Lu said.

Also, the country plans to upgrade 10 to 15 museums into world-class facilities featuring Chinese characteristics and build itself into a country with top-level museums by 2035.