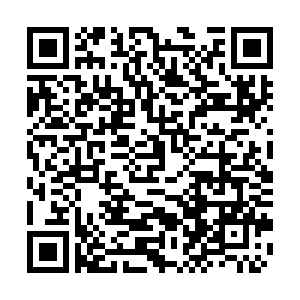 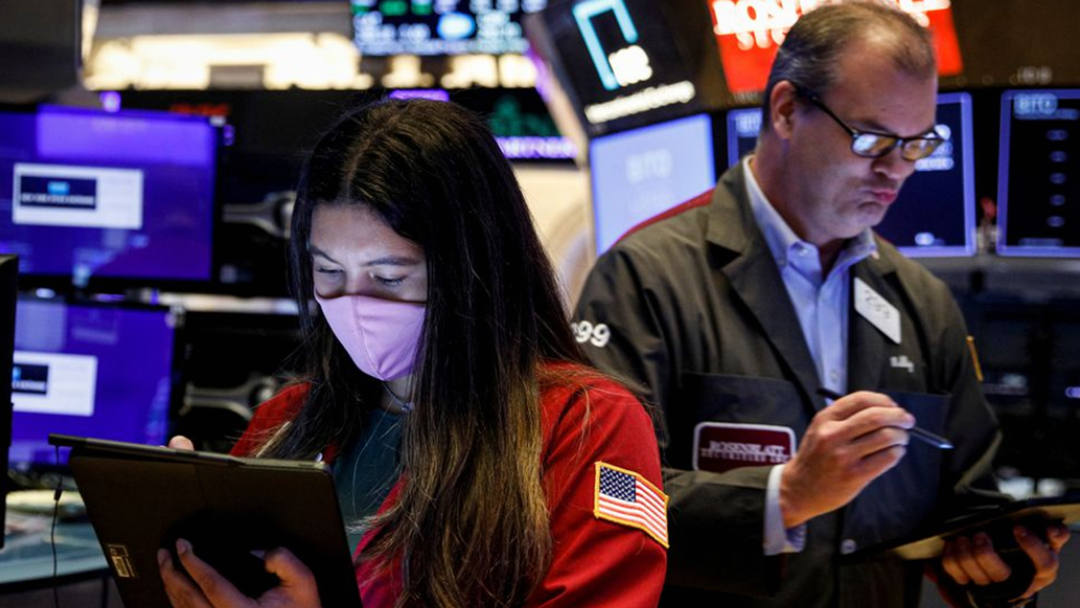 Following a choppy session, all three major indices finished at records for the third straight day, with the Dow Jones Industrial Average up 0.4 percent at 36,052.63, its first close above 36,000 points.

Shares of Pfizer, Clorox and Under Armour all climbed following earnings releases, extending a successful quarter that has resulted in numerous all-time highs for Wall Street shares.

Markets are looking ahead to Wednesday's Fed meeting at which the U.S. central bank is expected to announce actions to begin to trim its stimulus package after months of signaling the shift.

"We are on the taper bandwagon: on Wednesday we expect the Fed to announce asset purchase reductions," said a note from Wells Fargo analysts. "They probably will go into effect for the mid-November to mid-December purchase schedule. This is clearly the consensus call and should produce a limited market reaction."

Markets are also trying to assess the prospects of President Joe Biden's infrastructure and social spending agenda in a splintered Congress, while also awaiting key labor data later in the week.

That company's shares more than doubled to $357.17 after it reported $674 million in profits on a booming car rental market.