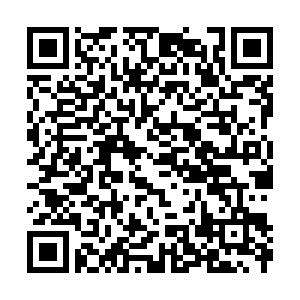 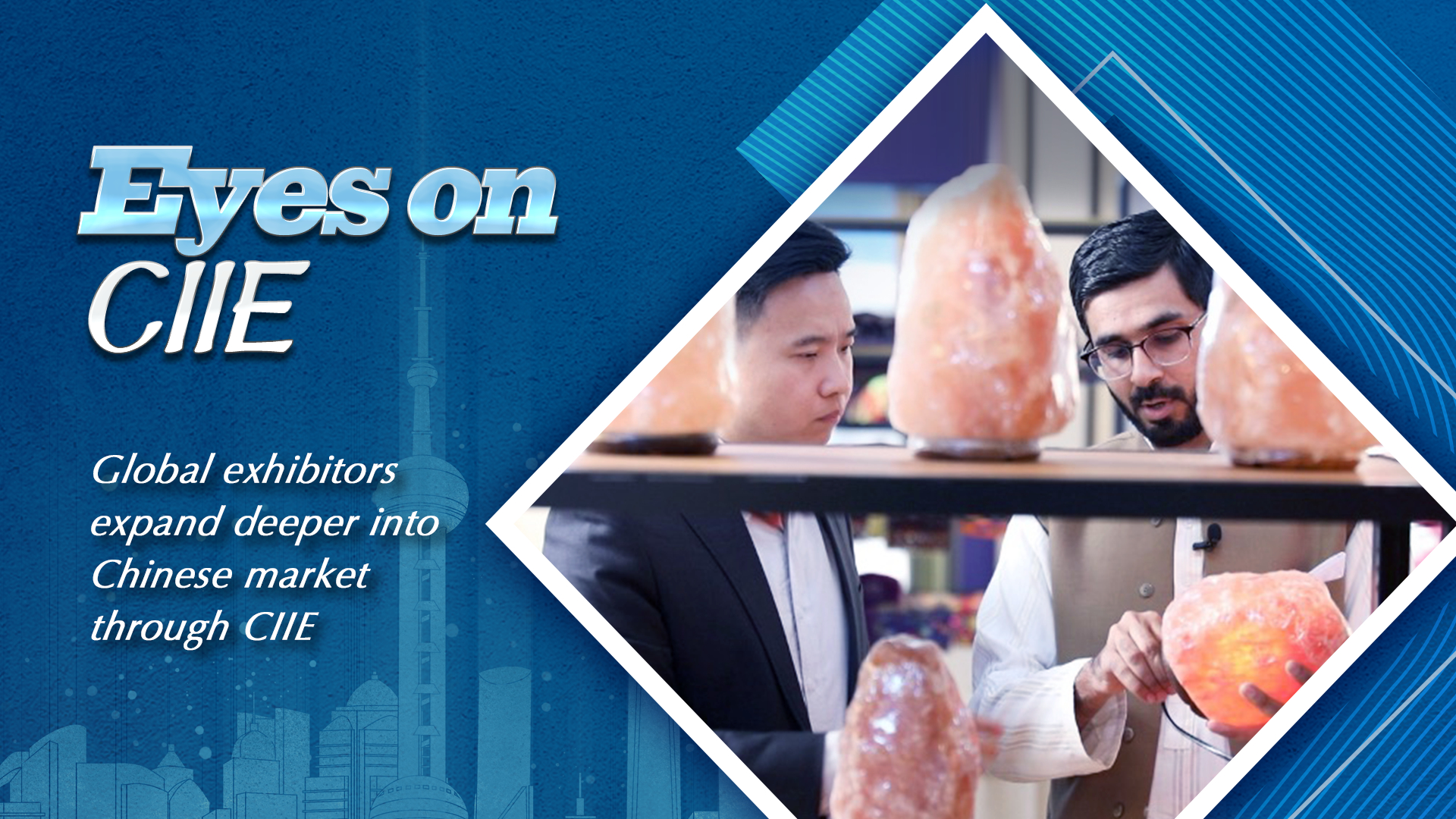 The China International Import Expo (CIIE) is the world's biggest import-oriented event, and is in line with China's goal of further opening up its economy. Held in Shanghai, it's a platform for thousands of exhibitors worldwide to expand their market, open new sales channels and set up new research and development (R&D) centers to further expand their businesses.

It's the first time for Pakistani businessman Habib Ur Rehman and his brother Khizer Jan to participate in the CIIE. In addition to showcasing Pakistani traditional handmade carpets, Rehman hopes to introduce special Himalayan salt lamps. 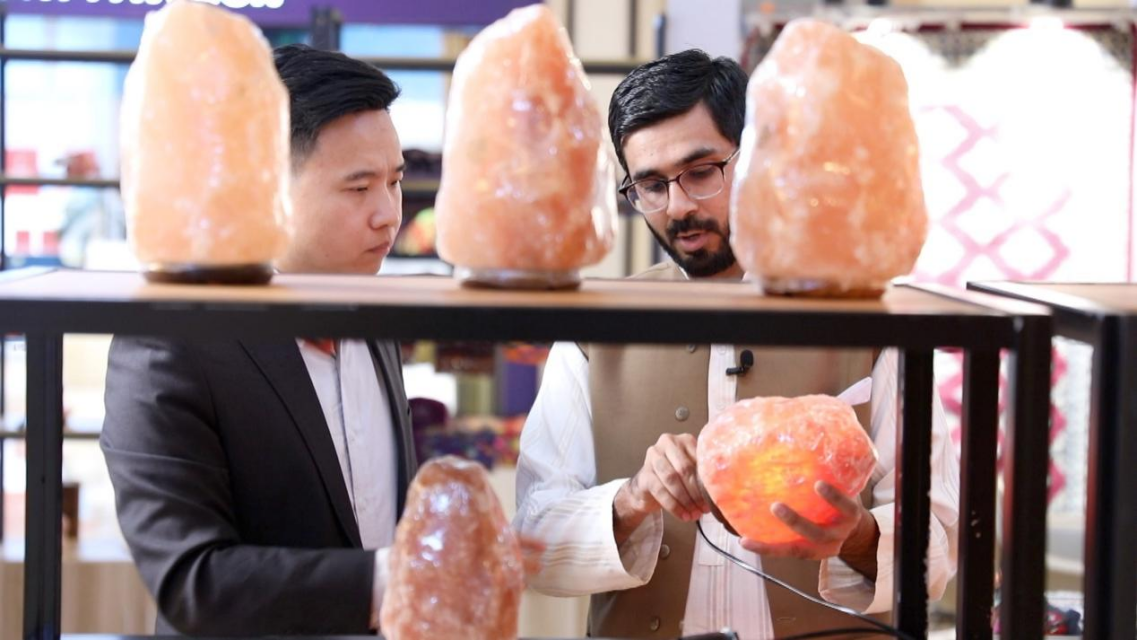 According to the CIIE Bureau, close to 3,000 companies are taking part in this year's CIIE, the fourth since it began in 2018. Rehman believes the expo is a good opportunity to expand into China as it's the only import-themed expo in the world.

While many small and medium-sized foreign companies have chosen Shanghai as the first choice to tap into the Chinese market, a lot of big multinational companies that have been in China for decades have opened more research and development centers to better serve Chinese consumers.

Japanese cosmetics company Shiseido has been in China for 40 years. The company just launched its third R&D center in Shanghai's Fengxian District, aiming to strengthen cooperation with hundreds of local cosmetic and tech companies. 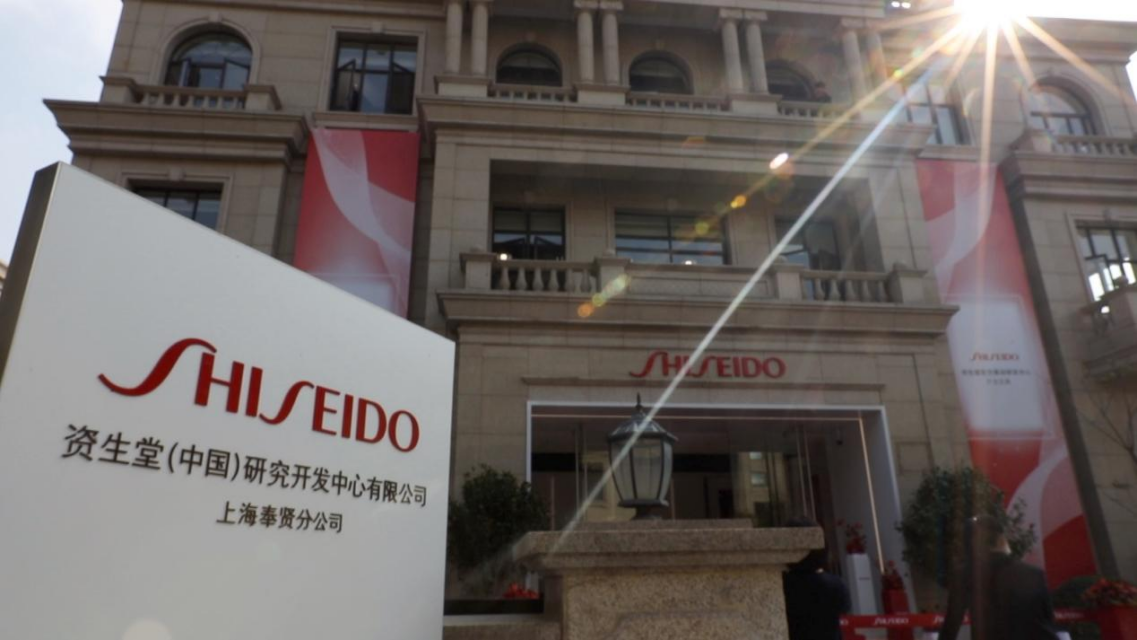 One of Shiseido China's R&D centers in Shanghai, China. /CGTN

One of Shiseido China's R&D centers in Shanghai, China. /CGTN

Kentaro said he expects to explore future opportunities with local companies, not only for cosmetics, but also in beauty tech.

Official data from the Shanghai Commerce Department shows over 800 multinational companies have set up their regional headquarters in Shanghai. There are also more than 500 R&D centers in the city. Both these numbers top that of other cities across China.