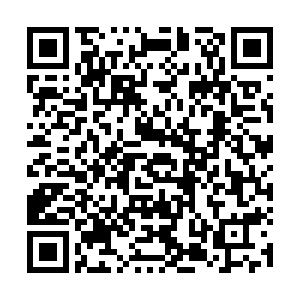 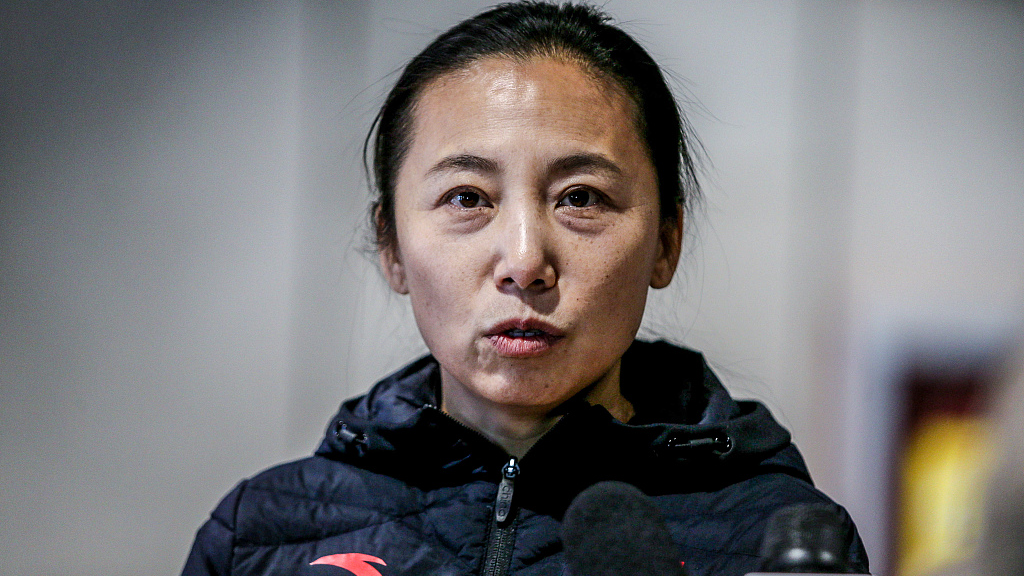 Li served as the head coach of the short-track speed skating team from 2006 to 2019. During that time, her team won seven gold medals at the three editions of the Winter Olympics. Li herself is a decorated Olympian as she won China's first medal in short-track event in Olympic history in 1992.

One of Li's most successful athletes, Wang Meng, who won gold medals back-to-back in women's 500-meter short track event in 2006 and 2010, served as the head coach of both China's short-track and speed skating teams briefly.

Athletes of the two events are now separately managed by Kim Sun-tae from South Korea and Li.

While Li managed to bring huge success to China's short-track team, she is now expected to lift the performance of the speed skating team, as the best result from Chinese skaters in this event at the Olympics dates back to Zhang Hong's gold medal in the women's 1,000-meter event in 2014 in Sochi.