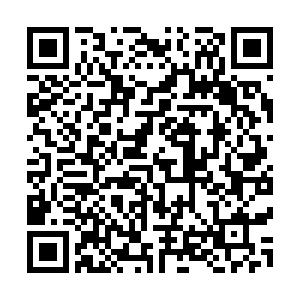 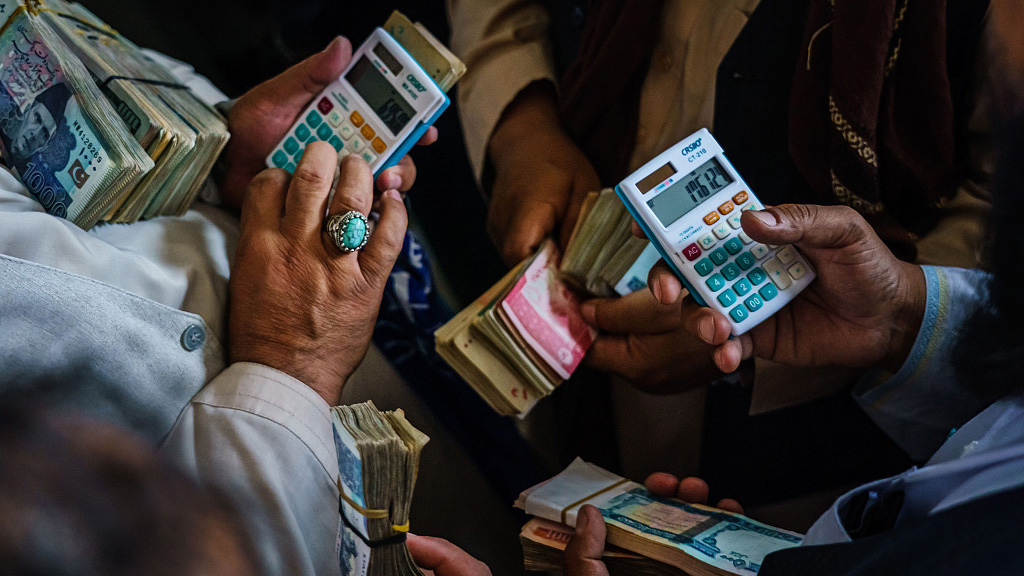 Taliban spokesperson Zabihullah Mujahid has declared that citizens of Afghanistan must use the national currency exclusively, adding that "the country's economic situation and national interests require that all Afghans use only Afghan currency in every trade."

John Gong, a professor at the University of International Business and Economics, said the Taliban's currency ban will affect the regional and global economy.

Gong said the ban will affect trade severely as U.S. dollars are widely used in Afghanistan's trade with bordering nations.

It is meant to prop up the local currency to meet urgent needs for imports. In the short, it may achieve these goals, but over the long run, it is going to further make Afghanistani depreciating, he told CGTN.

The Afghani plunged to record lows since the Taliban seized power. Experts say the currency ban could cause further disruption to the Afghan economy.

Gong said inflation is likely to follow, further disrupting production, and he is worried more about starvation as winter approaches.

"I think the more immediate concern is the starvation of people. It's going to be a very difficult winter," he said.