Download
The U.S. is not a global builder
Bobby Naderi 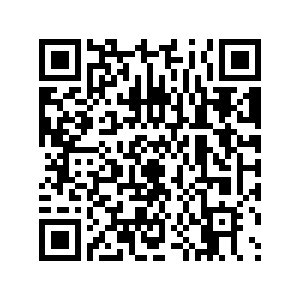 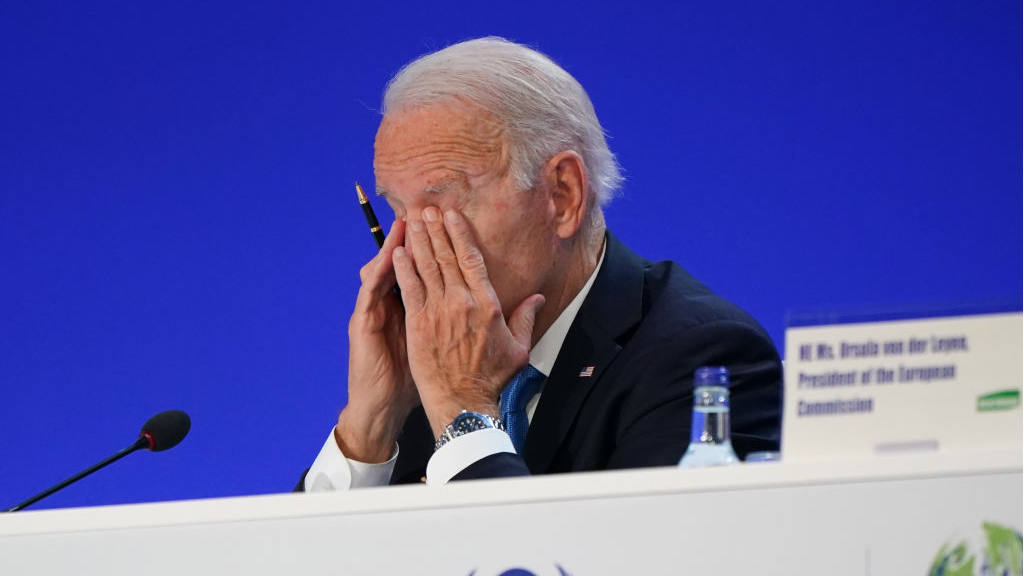 Addressing the COP26 meeting in Glasgow on November 2, U.S. President Joe Biden said there was an urgent need for high-quality, climate-friendly infrastructure in developing countries, and that some of the world's advanced economies would finance that infrastructure globally.

What's rather odd is that Biden, who wanted to come to Glasgow armed with a reconciliation bill for climate spending, and still hasn't got it, also played up the idea that he wanted to offer developing countries a transparent alternative to "debt traps and corruption," an oblique reference and attempt to tank and counter the Belt and Road Initiative (BRI), the largest infrastructure development project on the planet.

There are so many other things to worry about, but is the U.S. really prepared to finance and build infrastructure globally? No matter how well debated, is the developing world willing to allow Washington to put on a new show against China, or even draw a big enough audience among the beleaguered allies for its politics of expensive empty gestures that only undermines multilateralism and violates sovereignty of nations?

It may be a clarifying way to start the argument that the U.S. is not even close to pulling its weight in the climate fight, or lead the world's advanced economies in building infrastructure for the developing countries. It's a shaky idea that this "offer" is coming from Washington. Biden and his administration officials are pretending to help the developing world but they are lying.

Although the addiction of beltway in Washington to undermine UN institutions through economic sanctions and malign activities is pushing many developing economies to the brink, they don't face a stark choice. Given America's financial and banking woes, not even allies would bother to pull their weight. They know that above all else, the U.S. cannot change the situation in response to China's global infrastructure project and consistency of message. They also suffer from Washington's lackluster leadership on climate change and international commitments. 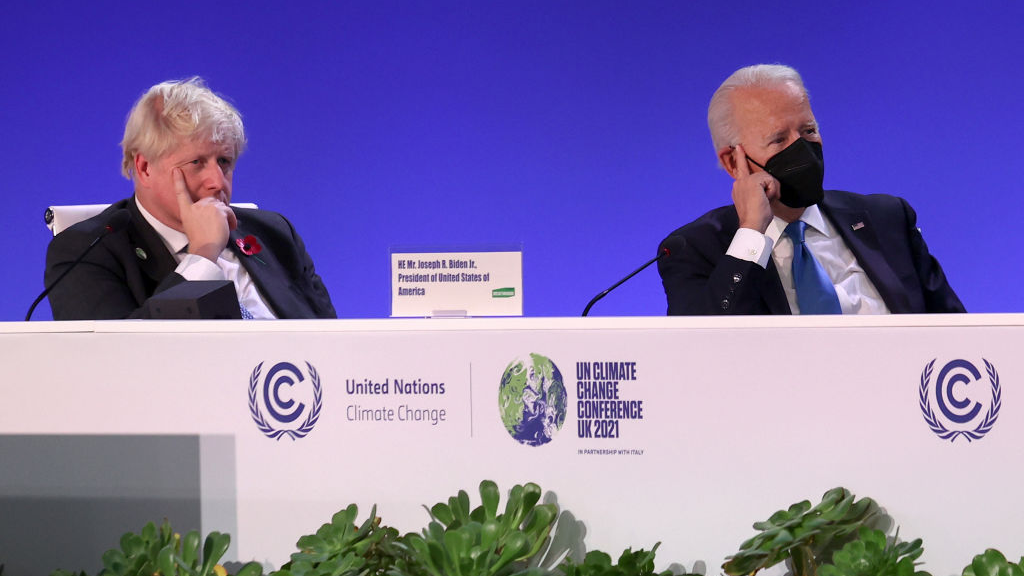 For decades, the U.S. has never been part of any global development agenda. The supposed leader of the free world and the biggest historical carbon emitter did instead waste trillions of dollars to invade, occupy and ruin countless Muslim countries under the pretext of fighting terrorism and extremism. This is not a surprise that they are not waiting for the U.S. to "rebuild" them. They know that it's not going to happen.

And if we are talking about countering the BRI, the U.S. hasn't even started the race, while the world's second largest economy already has constructed modern, climate-friendly railroads, power plants, transit and energy networks across many developing countries and continents.

It's a lie that the BRI lending agreements prohibit borrower countries from seeking relief, or that they contribute to unsustainable debt, allowing subsidized market opportunities for Chinese companies. It's also a lie that the BRI promotes exclusive reliance on Chinese technology and draws countries into tighter economic and political relationships with Beijing.

This is not the world of 20 years ago. Beijing's foreign policy focus has always been on shared values and future, precisely where Washington's reputation is down the tubes, which is remarkable. If the hasty and botched U.S. exit from Afghanistan is any indication, the U.S. has neither global ambitions to revitalize multilateral alliances to build the developing world, nor any integrity to rebuild the countries it turned into failed states. There is no scenario where this may happen.

The argument is simple enough. Thanks to Chinese global finance and BRI, new transportation corridors that connect Asia, Europe and Africa continue to speed up economic development and reduce poverty for dozens of developing countries. This is accompanied by increased transparency and improved debt sustainability, as well as lower environmental risks for low-income economies.

To substantiate, the World Bank says if implemented fully and if trade restrictions are reduced, the BRI could lift millions more out of poverty, boost global trade for corridor economies, and increase global income. However, the corridor economies need to work together and implement policy measures in greater transparency.

On this, expect the U.S. to remain in the dark. There, it seems, the U.S. will sit out defeat and yet emerge strangely untouched with an untarnished dream of American triumphalism. And that is what the developing countries never want, and many, against all odds, don't want to hear from Biden.

The U.S. is never the one that embodies the idea of a shared future. Nowadays, a remarkable number of Western countries no longer believe Washington and they have no intention to go with the flow.

A surprising number of UN member states are also living in the reality-based world when it comes to Washington's true intentions to "build" them. They just cannot translate the all-American fantasy world, or Biden's dress-up dreams of building globally into reality. It just evokes howls of protest from everywhere.