Download
Time to give the DPRK sanctions relief; compromise is the only way
Tom Fowdy 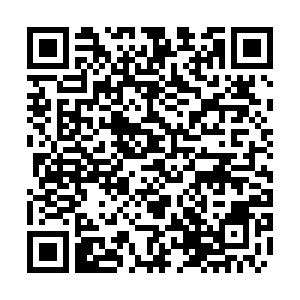 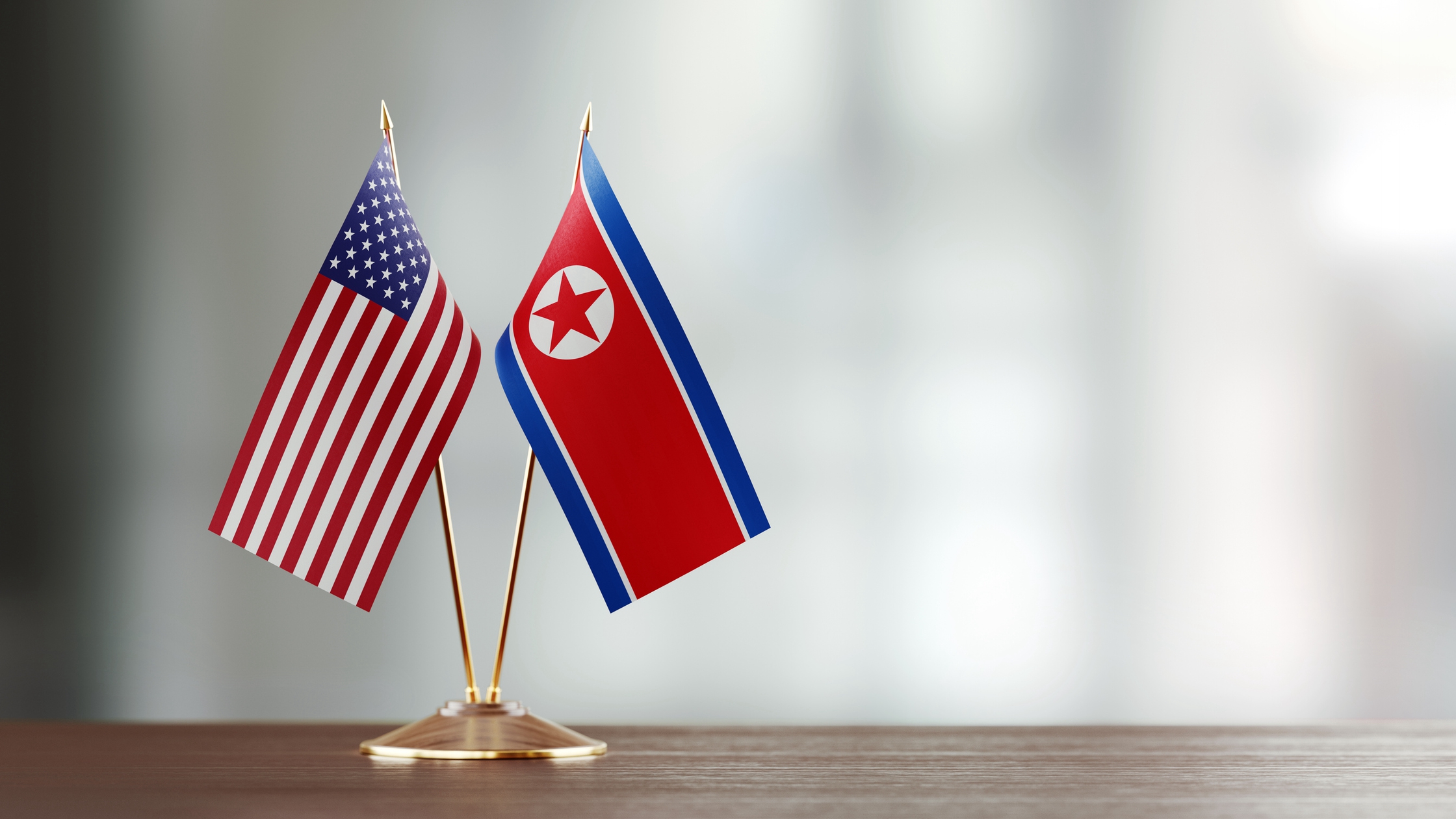 National flags of the U.S. and the DPRK. /Getty

National flags of the U.S. and the DPRK. /Getty

Last week, China and Russia circulated a joint resolution at the United Nations Security Council seeking relief on sanctions imposed on the Democratic People's Republic of Korea (DPRK). The sanctions had been imposed at the lead of the United States, largely in 2017, which banned most exports and economic transactions with the country in response to its growing nuclear and missile tests. They were a part of the Trump administration's "maximum pressure" campaign against the country.

By 2018, that campaign came to an end as the U.S. foreign policy shifted towards dialogue with Pyongyang and a series of summits took place between Donald Trump and Kim Jong Un. However, these meetings yielded no results, and following the abrupt aborting of the meeting in Hanoi by the U.S. president, dialogue between America and the DPRK has been at a stalemate for over two years, almost exclusively due to Washington's insistence on an "all or nothing" approach to denuclearization and sanctions relief. Meanwhile, Pyongyang has continued to test missiles and ramp up its capabilities.

America's zero-sum approach to DPRK diplomacy is vested in its long-term strategic calculation that the country acts as a legitimation for its continuing military presence on the Korean peninsula as well as the belief that total capitulation of Pyongyang to its terms via enduring pressure is preferable to compromise.

As a result, Washington has long refused to normalize ties with Pyongyang and blocked Seoul's peace overtures to formally end the Korean conflict. To "live with the DPRK" is seen as a strategic defeat by some.

Concurrently, the U.S. has long miscalculated Pyongyang's long-term strategic view. The DPRK sees the United States as the most critical threat to its own existence and has long formulated a foreign policy strategy built upon the premise of sustaining government survival through the pursuit of maximum sovereignty, which manifests in its Juche ideology.

This proclaims that the country should struggle against the odds in order to "control its own destiny" and gain things on its own terms, as opposed to submitting to others, through a process of struggle of which it is willing to endure costs to do so.

As a result, the DPRK utilizes its nuclear and missile programs as the ultimate guarantee of national sovereignty against the United States with the long-term goal of forcing the U.S. to eventually accept it and negotiate with it as an equal, ending its "hostile policy." 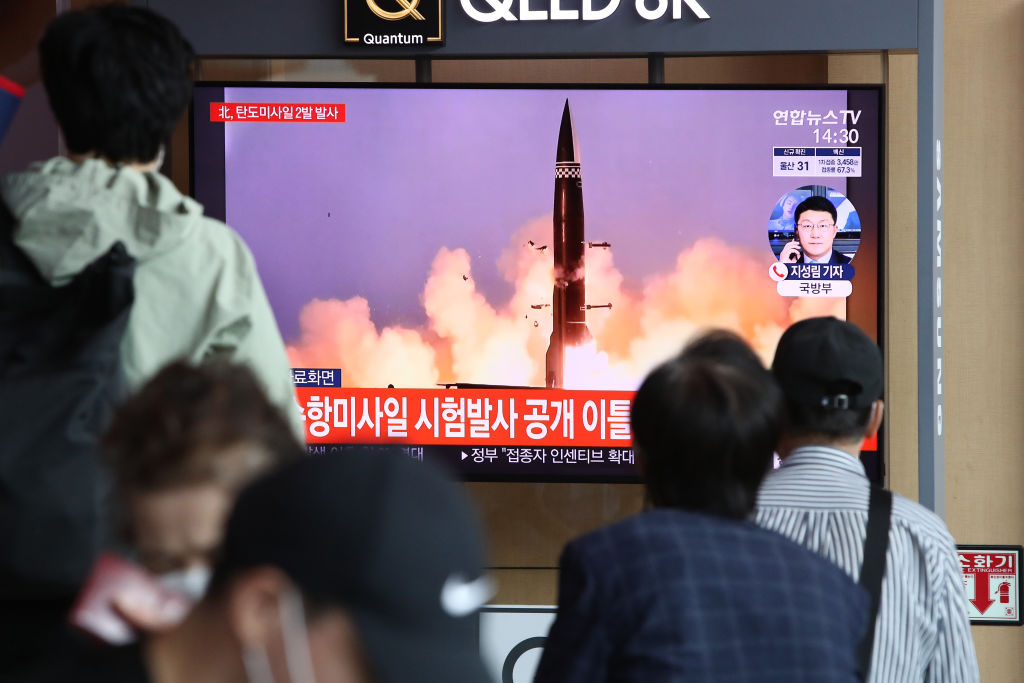 This does not mean that it is not willing to make concessions to the United States or engage in reciprocal win-win dialogue, but that Washington effectively abandons its seven-decade long stance of attempting to subjugate, isolate or even end the government in some instances. It does however mean that "complete denuclearization" is a non-starter.

Presently, the Biden administration appears to be downplaying the DPRK issue as a priority, assigning only low-level envoys to read out half-hearted statements. The White House has spoken of dialogue, but not offered any incentives or changed its policy line. This is a mistake.

Pyongyang is likely to respond to such a scenario by repeated missile tests and progressive upgrading of military capabilities, although Kim's own diplomatic signals for dialogue have indicated he is not willing to create a crisis of this time. Yet the longer the U.S. drags its feet, the more the DPRK will advance itself and move the goalposts on what can be effectively conceded.

Despite the DPRK's capabilities progressing, the humanitarian situation in the country has also worsened owing to its self-imposed COVID-19 trade shutdown and the broad scale of sanctions. This does not change the government's own rationale or willingness to advance its arsenal. Yet on the other hand, the country would indeed respond positively to the prospect of sanctions relief.

Pyongyang has indicated it is prepared to completely shut down the Yongbyon nuclear plant, which would end its ability to produce more nuclear material for missiles. The U.S. cannot eradicate Pyongyang's nuclear program, but they can end its progression.

Further progress on denuclearization however, would be contingent on advancing the cause of peace on the peninsula. The U.S. should stop exerting unilateral control over Seoul in its bid to normalize the state of war with its neighbor and should recognize that an end to the conflict as well as normalization of ties with Pyongyang are not "strategic setbacks," but will initiate peace and annul the very cause of its nuclear program in the first place.

The security dilemma which made Pyongyang a survivalist state has to end before anything else can be achieved. It's at least time to give that option a chance with sanctions relief, as opposed to the failed belief the DPRK can be bludgeoned into submission.