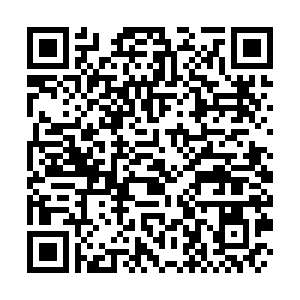 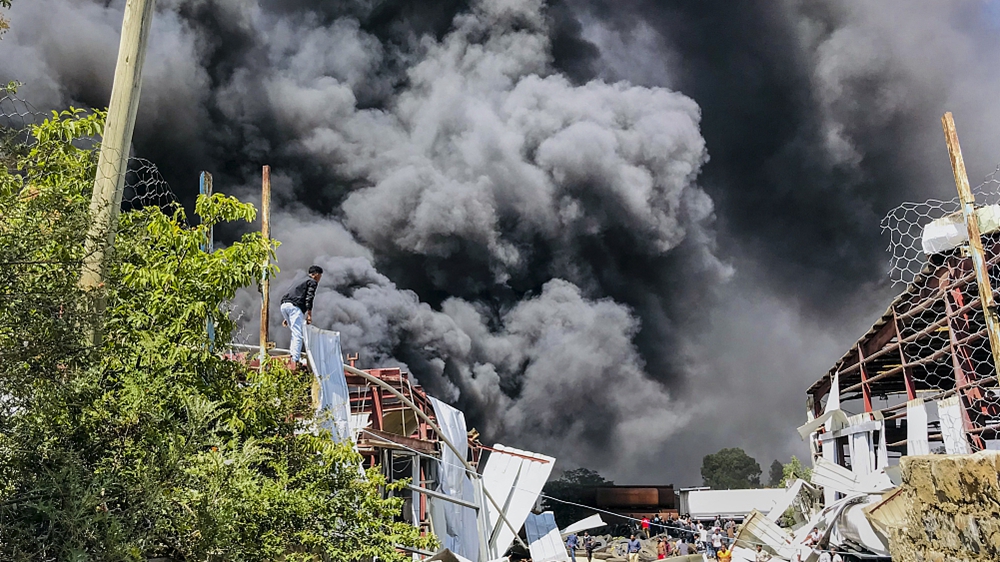 An airstrike in Mekele, capital of the Tigray region of northern Ethiopia, October 20, 2021. /CFP

An airstrike in Mekele, capital of the Tigray region of northern Ethiopia, October 20, 2021. /CFP

UN Secretary-General Antonio Guterres is deeply concerned about the recent escalation of violence in Ethiopia and the state of emergency the country has declared.

"The stability of Ethiopia and the wider region is at risk," said a statement released on Tuesday by his spokesperson.

The UN chief reiterated his call for an immediate cessation of hostilities and unrestricted humanitarian access to deliver life-saving assistance to the restive northern regions.

Guterres also asked for "an inclusive national dialogue to resolve this crisis and create the foundation for peace and stability throughout the country."

On Twitter, Undersecretary-General for Political and Peacebuilding Affairs Rosemary DiCarlo echoed this sentiment.

"The possible consequences of a spiraling conflict on the country and the region are frightening to contemplate, but it's not too late to choose dialogue," DiCarlo tweeted.

"Silence the guns. Now, before more needless death and destruction," she added. 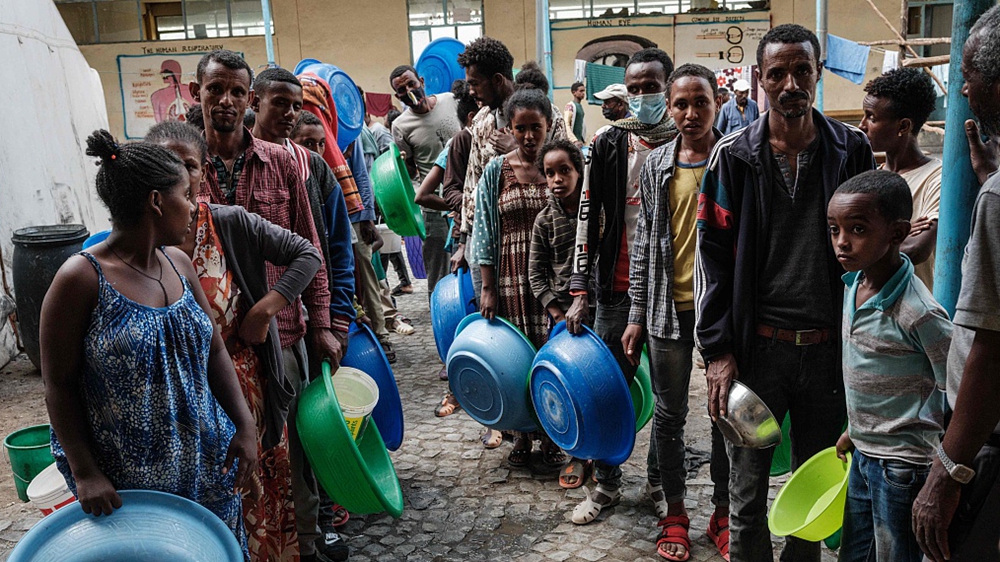 People wait to receive injeras, Ethiopia's staple food of sour fermented flatbread, as their only meal of the day at a school in Mekele, June 19, 2021. /CFP

People wait to receive injeras, Ethiopia's staple food of sour fermented flatbread, as their only meal of the day at a school in Mekele, June 19, 2021. /CFP

According to the latest update from the UN Office for the Coordination of Humanitarian Affairs, released on Monday, the overall situation in Northern Ethiopia "remains unpredictable, volatile, and highly tense."

Due to the lack of fuel for humanitarian operations in Tigray since early August, most humanitarian partners have reduced or halted their activities. And there are inadequate supplies, cash, banking services and communications.

Since October 18, no convoys with supplies have entered Tigray. As a result, nutrition response for children and women in Tigray decreased by at least 50 percent.

As the conflict spreads, the humanitarian situation in Tigray, Afar, and Amhara continues to deteriorate.

The fighting is also preventing the delivery of assistance and causing displacement, disruption of livelihoods, and food insecurity.