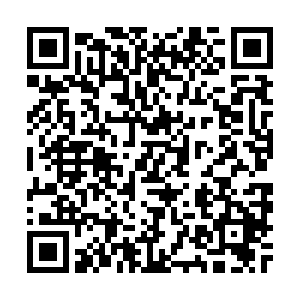 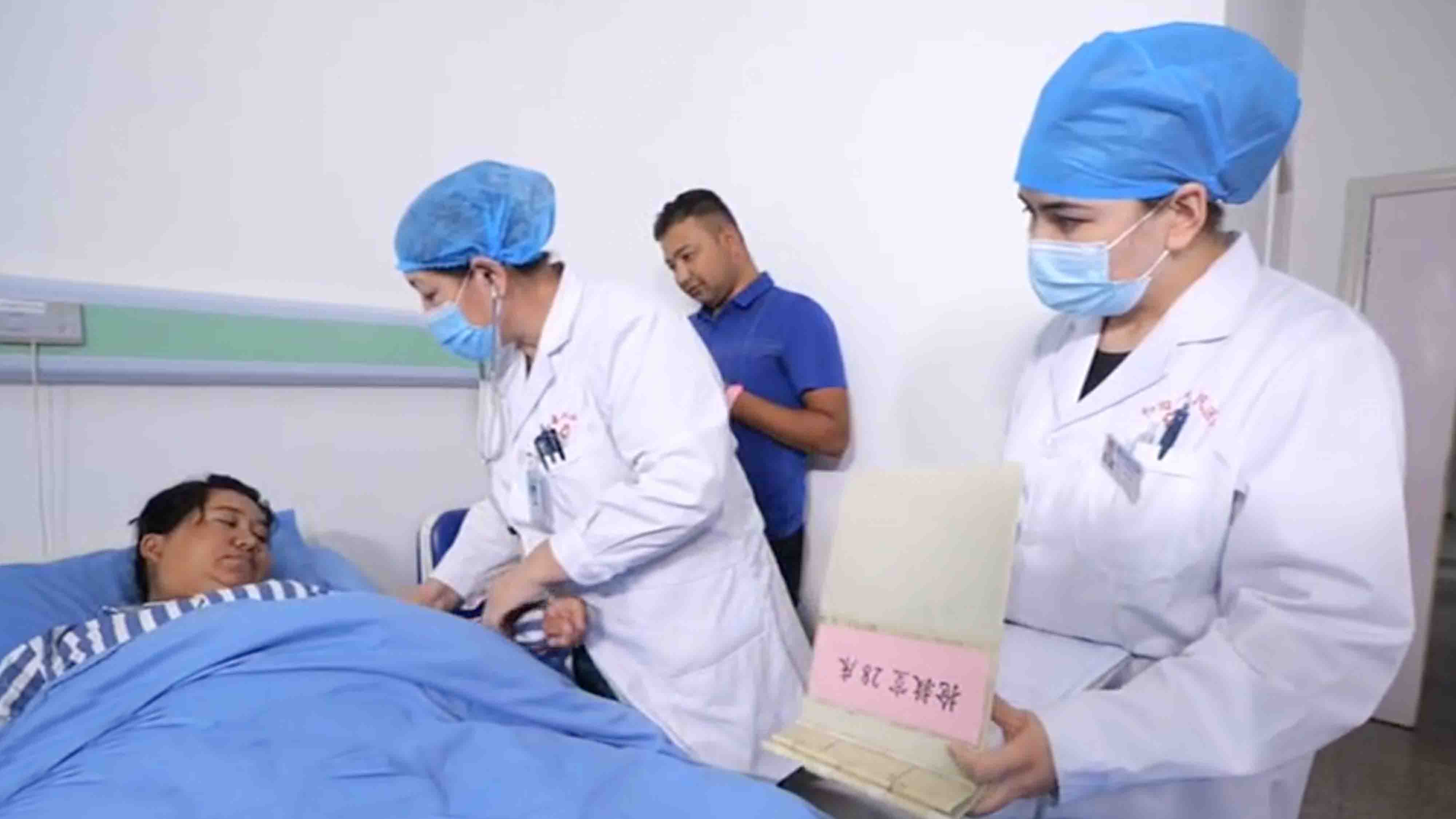 Residents and doctors in northwest China's Xinjiang Uygur Autonomous Region refuted the accusations of forced sterilization of Uygur women, saying such claims are ridiculous and against common sense.

Earlier in June and September, some "witnesses" at a UK-based "Uygur Tribunal" alleged "forced abortions," "sterilizations" and even "killing of newborn babies through lethal injection in Xinjiang."

Anal's obstetrician, Gulbahrem Abdusubur, told CGTN that there are a lot of preferential policies for pregnant women in the region. 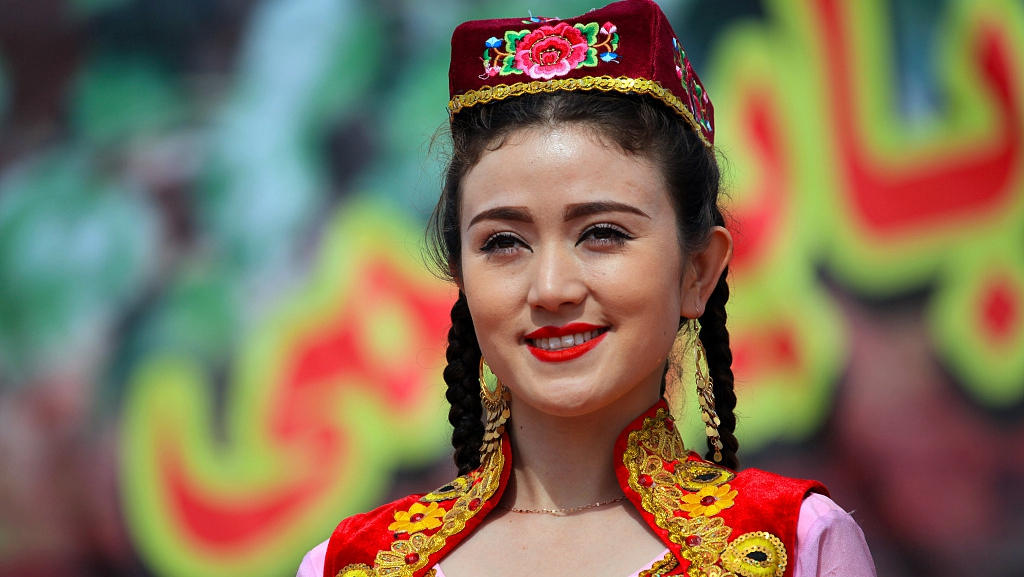 As for the rumor that "every doctor has to remove 2,000 wombs per year as instructed by the government," doctors in Xinjiang refuted this on the basis of daily work.

"A hysterectomy usually takes about three hours. If a doctor works eight hours a day, then he or she could only perform less than 1,000 in a whole year," said Anwar Abdurerim, vice president of Hotan Prefecture People's Hospital, which is the best in the region.

One of the hospital's gynecologists told CGTN that not every doctor has the qualification to perform a hysterectomy – a surgery to remove the whole uterus.

"The hysterectomy is classified as a third-level surgery, which only the associate chief or chief surgeons can perform. Attending surgeons like me are only allowed to participate in such operations as assistants. We cannot perform hysterectomies ourselves," said Aygul Abdulla, a gynecologist of the hospital.

But even for those who have the qualification, the number each doctor performs every year is limited.

"On average, I perform about three to four hysterectomies per month – so, that's about 50 every year at most. If you calculate it, over my past 10 years working, I've only performed about 500 such surgeries – far from 2,000," said Kuyaxkiz Nurmemet, an associate chief gynecologist who has worked in the hospital for over a decade.

The doctors emphasized that as medical professionals, they perform surgeries only when necessary, and the claims of "forced sterilization" are insulting to them.

Xinjiang authorities have responded to the allegations of "forced sterilization" on many occasions, saying that acts such as late-stage induced labor, forced birth control or forced pregnancy tests are illegal in China. Whether to take contraceptive measures is up to individuals to decide voluntarily, and no organization or individual can interfere.