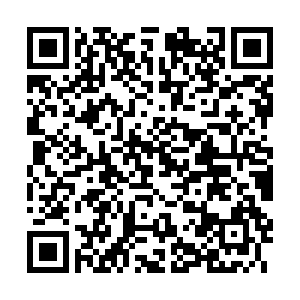 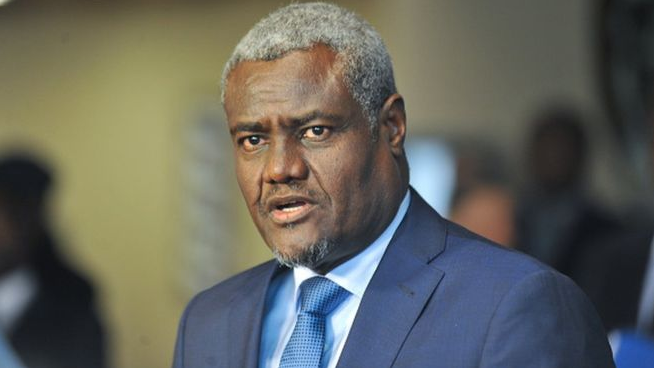 Chairperson of the African Union (AU) Commission Moussa Faki Mahamat on Wednesday expressed deep concern over the escalation of military confrontation in Ethiopia.

"The Chairperson calls for the immediate cessation of hostilities, the full respect for the life and property of civilians, as well as state infrastructure," an AU statement read, urging the parties to the conflict to engage in dialogue and seek a peaceful solution in the interests of the country.

Mahamat urged all parties to safeguard the territorial integrity, unity and national sovereignty of the Federal Republic of Ethiopia.

He further called on the parties to urge their supporters against acts of reprisal against any community, and refrain from hate speech and incitement to violence and divisiveness.

The chairperson of the 55-member pan-African bloc "reminds the parties of their international obligations regarding compliance with international humanitarian and human rights law, with particular regard to the protection of civilians and ensuring access to humanitarian assistance by communities in need," the statement read.

He reiterated the AU's continued commitment to work with the parties in support of a consensual political process.

The statement came a day after the Ethiopian government's announcement on Tuesday of a nationwide state of emergency rule amid escalating conflict in the northern part of the country.

UN Secretary-General Antonio Guterres also expressed his concern about the recent escalation of violence in Ethiopia and the state of emergency the country has declared.

"The stability of Ethiopia and the wider region is at risk," said a statement released on Tuesday by his spokesperson.

More than 90 percent of people in Ethiopia's northern region of Tigray are in need of emergency food assistance due to the conflict, the UN's World Food Program warned on Tuesday.

Since the early hours of November 4, 2020, the Ethiopian government has been undertaking military operations against the Tigray People's Liberation Front (TPLF).

In late June, the government announced a unilateral ceasefire in Tigray, but forces loyal to the TPLF soon took control of much of the area in the region, including the regional capital.

The conflict has since expanded to Tigray's neighboring Amhara and Afar regions.

The HoPR, the lower house of the Ethiopian parliament, has designated the TPLF as a terrorist organization.

The Ethiopian government had previously assigned an interim administration in Tigray after the ouster of the TPLF, which used to rule the region.