Download
CIIE: A great contributor to global supply chains and multilateralism
He Weiwen 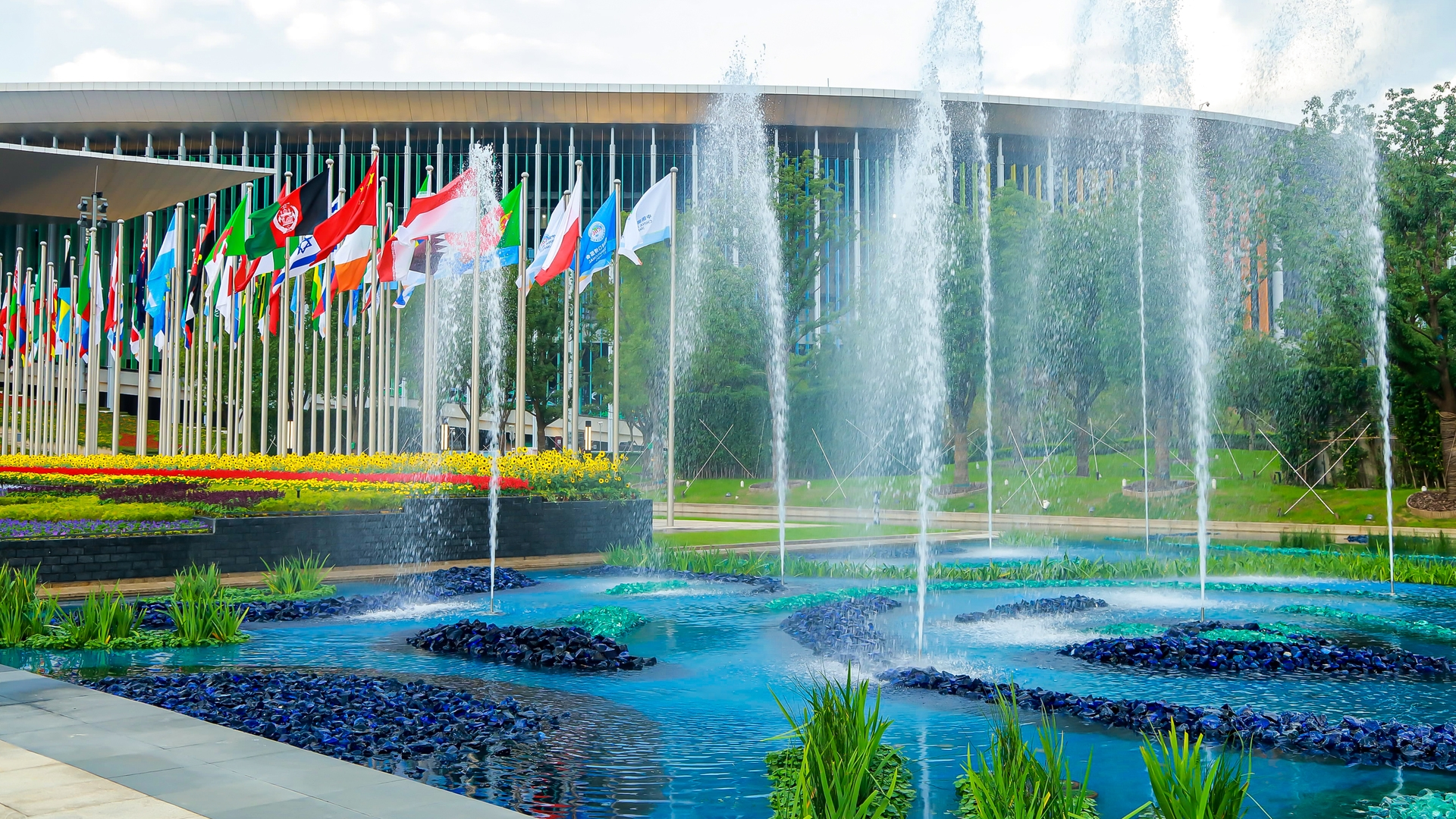 Fountains pump jets of water into the air alongside national flags in front of the National Exhibition and Convention Center in Shanghai, east China, October 28, 2021. /CIIE Bureau

Fountains pump jets of water into the air alongside national flags in front of the National Exhibition and Convention Center in Shanghai, east China, October 28, 2021. /CIIE Bureau

The 4th China International Import Expo (CIIE), scheduled in Shanghai from November 5 to 10, will provide a global platform for upholding multilateralism and a major world marketplace that complements and reinforces disrupted global supply chains.

The just-concluded G20 Rome Summit showed serious concerns over the disruptions of supply chains by the pandemic and the subsequent challenges. The Leaders' Declaration said, "We remain vigilant to the global challenges that are impacting on our economies, such as disruptions in supply chains. We will work together to monitor and address these issues as our economies recover and to support the stability of the global economy." The upcoming CIIE is just a major maneuver in this direction.

As Chinese imports have been increasing astonishingly well, the record turnover of $72.6 billion at the third CIIE in 2020 might be overtaken this year. During the first nine months of 2021, Chinese goods imports reached 12.78 trillion yuan, witnessing a growth of 22 percent from the same period of 2019. Without a doubt, the world exhibitors will clinch tremendous deals and thus provide a strong push to the world economic recovery. 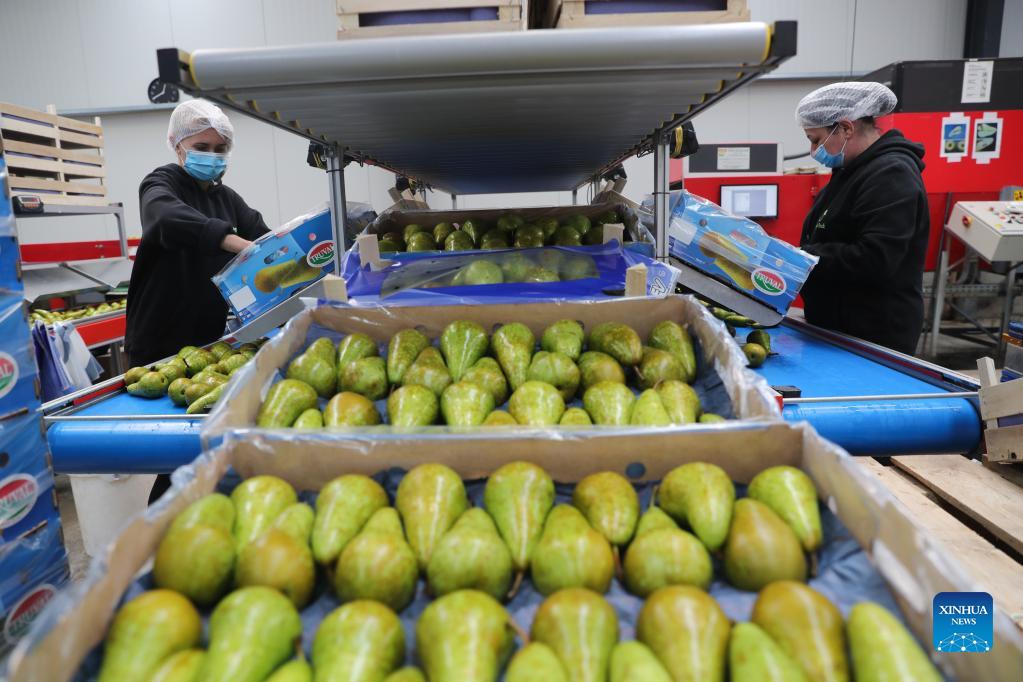 Workers at a packing station for Belaian conference pears, which will be introduced to the Asian market for the first time at the 4th CIIE, October 22, 2021. /Xinhua

Workers at a packing station for Belaian conference pears, which will be introduced to the Asian market for the first time at the 4th CIIE, October 22, 2021. /Xinhua

The 4th CIIE will also provide solid links in the disrupted global supply chains. For example, American corporation Honeywell, which sees itself as "an organic part of the Chinese economy," has attended CIIE every year, and another company from the U.S., General Electric, will also present its latest engines and products in other areas like aero-technology, avionics, renewable energy, industrial digitization and medical instruments. Matsushita of Japan, another exhibitor at CIIE, has set up four plants that produce eco-friendly goods in China's Guangdong, Jiangsu and Zhejiang Provinces. The cases show that, through the vehicle of the CIIE, 500 global companies are developing, supplementing and reinforcing their global supply chains by setting up key links in China, thus alleviating the post-pandemic challenges in other parts of the world.

Ironically, while Joe Biden's administration is working hard to "deny China" in making up high-tech supply chains, American companies are moving the opposite way. They represent the largest group of exhibitors at CIIE 4. During the first three quarters of 2021, the total China-U.S. two-way trade hit an all-time high of $ 543.11 billion, 35.4 percent up from a year ago, even faster than China's global trade increase of 32.8 percent. In this context, CIIE 4 will see a further surge in American goods and services sales to China and more investment projects in China as a base for its global supply chains. Washington's "deny China" mentality will then be left aside in Shanghai.

The CIIE itself is a part of a multilateral trading mechanism with the WTO, International Trade Center and multiple organizations in the United Nations, such as the UN Development Program and will also be a world-leading platform in global governance. Chinese President Xi Jinping will make a keynote speech highlighting China's firm commitment to the multilateral trading mechanism, with the WTO at the core. 2021 also marks the 20th anniversary of China's accession to WTO.

Therefore, the CIIE will present China's great contributions to the world economy and trade development and serve as a new push in the concerted global efforts for a solid, sustainable, and balanced economic recovery.