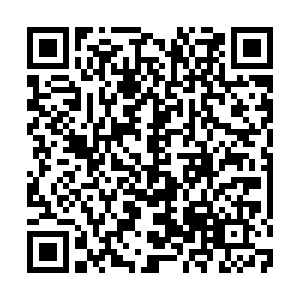 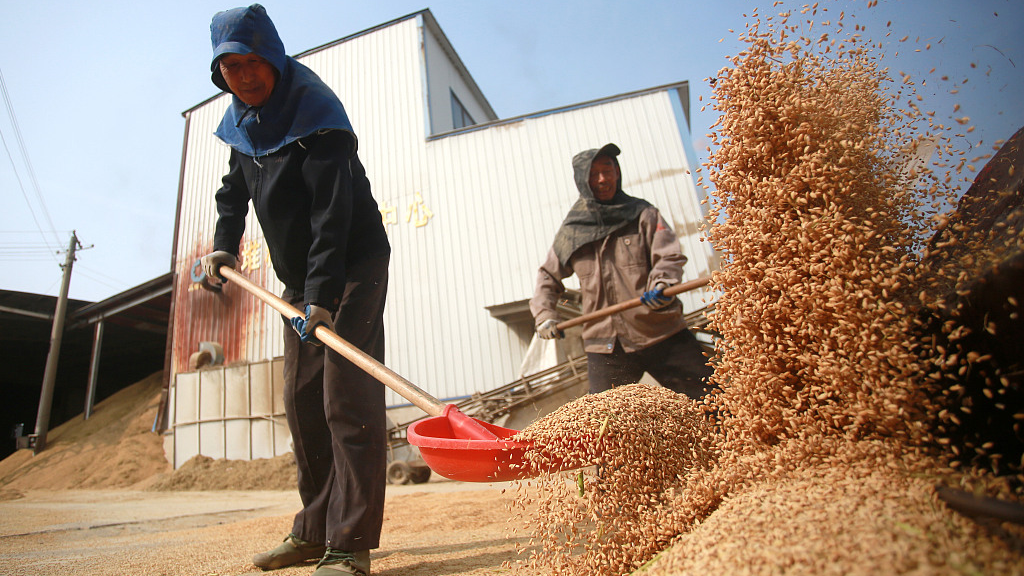 Current grain reserves are at a historically high level and the two major rations of wheat and rice accounted for over 70 percent of total inventory. "With several bumper harvests, the country's growing wheat stocks are sufficient to meet consumer demand for a year and a half," Qin said.

Meanwhile, the structure and layout of grain reserves have been further optimized. Local reserves have increased and corporate commodity inventories have also increased significantly, effectively enhancing the ability to prevent risks.

The country's ability to ensure its food supply has also been strengthened, Qin said, citing sufficient stocks of rice and flour products, as well as grain and oil processing capabilities.

China's Ministry of Commerce on Monday issued a statement on assuring citizens of supplies of daily necessities and stabilized prices for winter and next spring.

The ministry also specified some requirements for local authorities to track prices of key necessities like vegetables on a daily basis and release vegetable and meat reserves in time along with other measures.