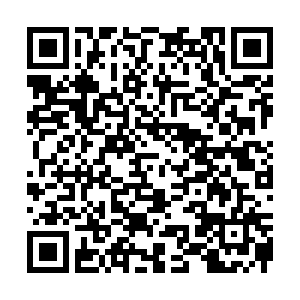 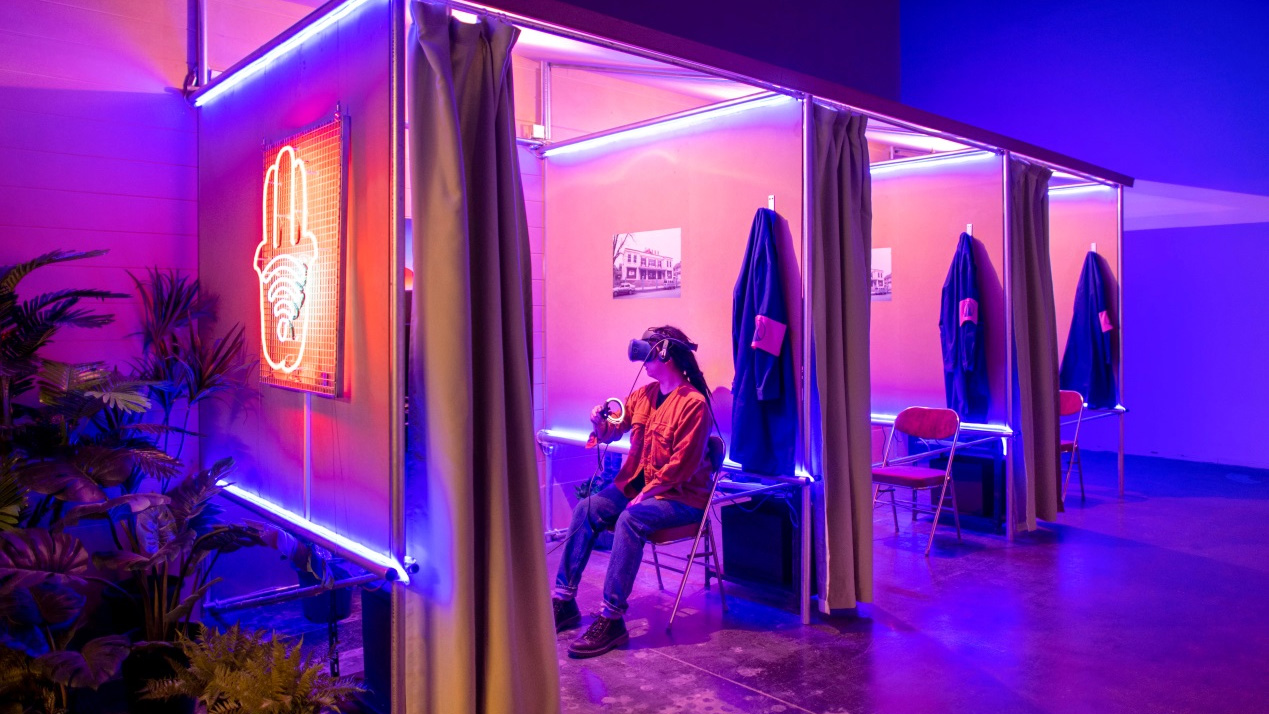 In the world of contemporary art, Cao Fei from China is a name not to be missed. The artist has gained wide recognition across the globe over the past two decades through documenting the changes and developments of China's society, using photography and film.

She also uses digital media in innovative ways to highlight her fascination with the virtual and futuristic worlds, utopia and dystopia. Recently she shared her career and inspiration with CGTN, explaining how pop culture has influenced her art direction.

Many of her works explore different groups of people. For example, her "HX" project is about workers in the past. She is also interested in subculture and youth culture.

She adds that her interest has much to do with the city of Guangzhou, where she was born. Guangzhou is a city at the forefront of China's reform and opening up. It was exposed to the impact of foreign culture very early in the 1980s, Cao said.

At that time, foreign culture, technology and products have influenced people's daily life. From her earliest works, people can see her interest in pop culture. Electrical appliances were especially popular in southern China at that time, including videotapes, VCRs and the earliest karaoke sound systems.

Cao's technological environment inspired her to use video as a creative medium to make her works, rather than brush, oil and paint used by her classmates at that time.

And her artistic career has a long span. When she was living in south China, she was very interested in the urbanization of the region. That's why she shot the manufacturing industry at that time. She was also fascinated by youth pop culture, including hip-hop and role-playing. 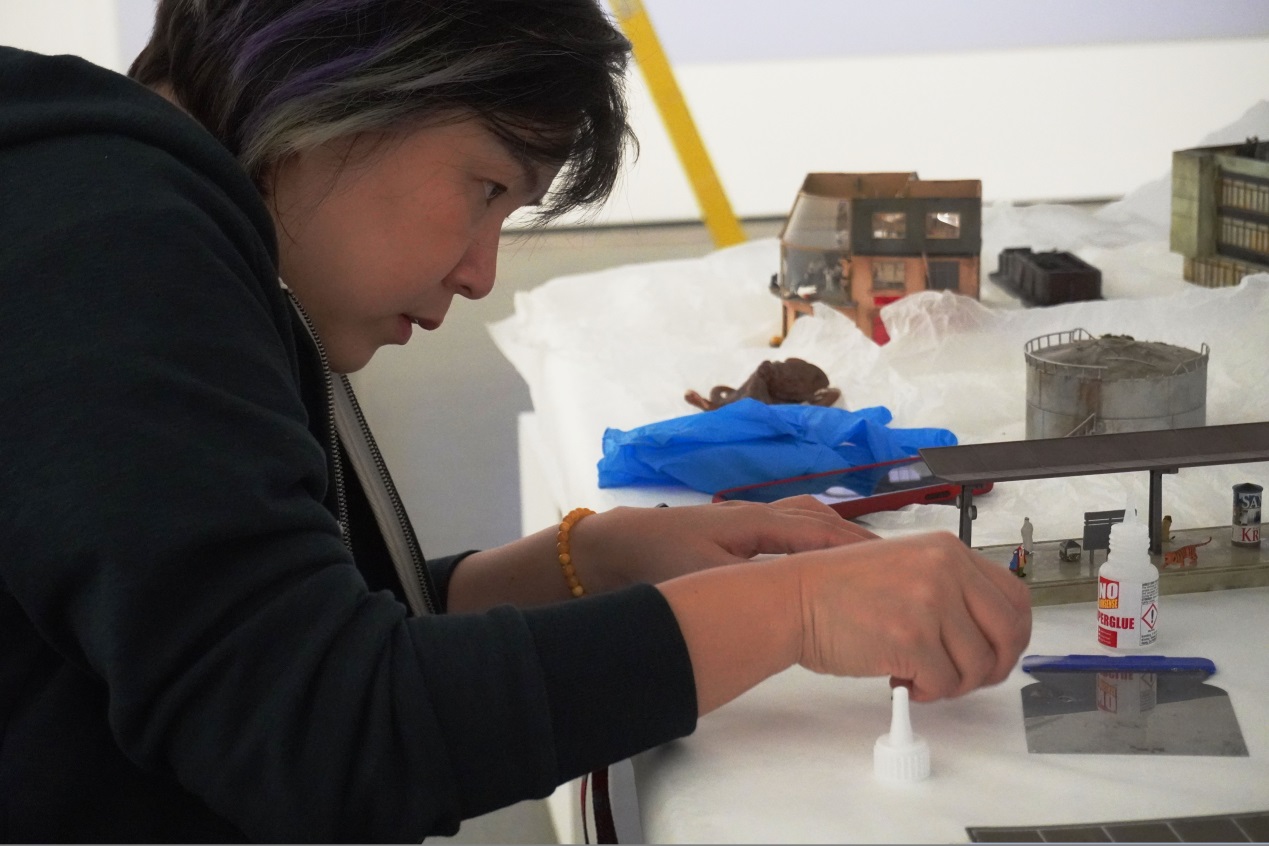 Cao said she thinks it is definitely difficult to do a large-scale, 20-year retrospective exhibition of this kind. On the one hand, if the retrospective solo exhibition was done particularly early, the domestic audience may not accept the works created by these new mediums.

"But today, in 2021, I find that many young viewers are particularly fond of it. The gap between different generations has been dissolved, which has brought me closer to the audience," Cao said. 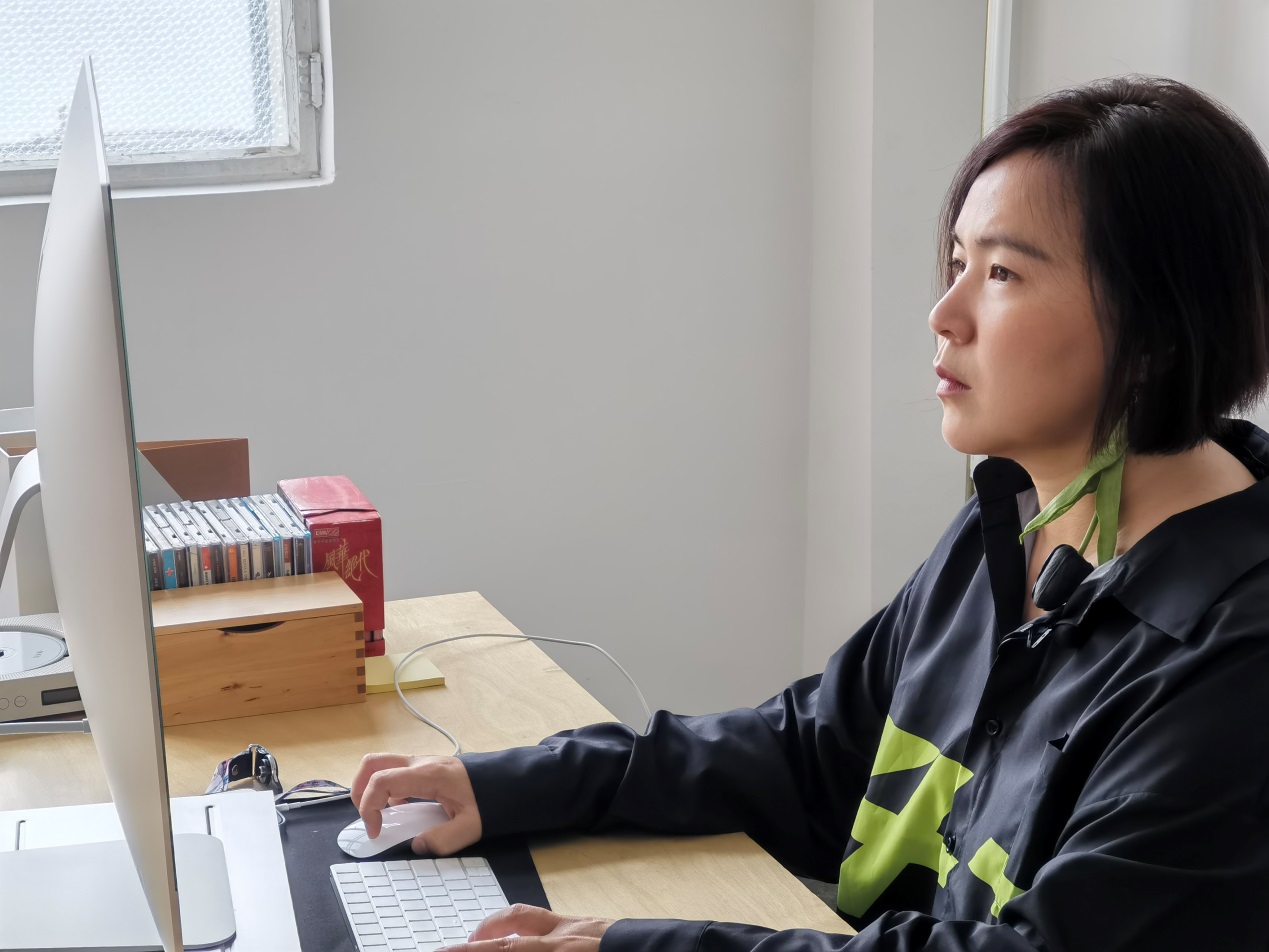 Chinese artist Cao Fei is working in her studio. /CGTN

Chinese artist Cao Fei is working in her studio. /CGTN

Cao was awarded the Deutsche Börse Photography Foundation Prize 2021 on September 10, becoming the first Chinese artist ever to win the prize. This is a 25-year-old photography award, and it is a prestigious award in the field of photography. Most of the previous winners were professional photographers. Many of the photographers were working in the slums of war or at some significant international events.

"I think as a Chinese artist to win this award and the subject matter of my works are about the changes of China. It's a double surprise for me," she told CGTN after receiving the honor.

"As an artist, one has actually turned one's hobby into one's career. Calligraphy, painting and reading are all part of one's daily life because to do art projects we have to read and research, we have to sketch, we have to take photographs," she said.

Cao said she has condensed all her hobbies and preferences into her art world.