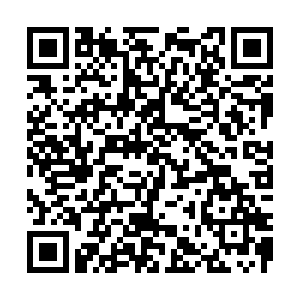 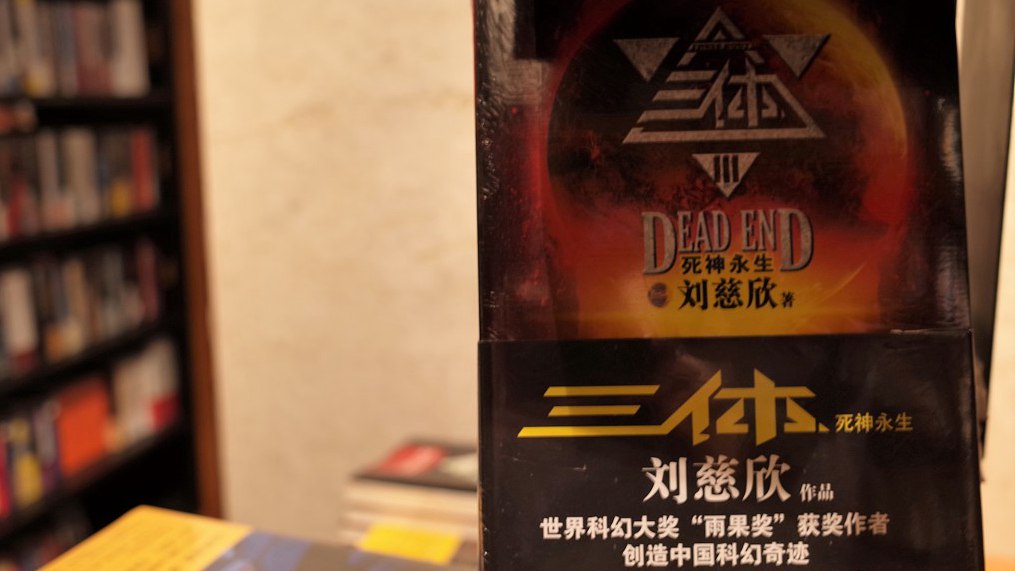 The highly anticipated Chinese TV adaptation of Liu Cixin's Hugo Award-winning sci-fi novel "The Three-Body Problem" is coming soon, according to the first trailer released on Wednesday. The trailer restored some classic scenes in the original work, and the excellent special effects earned it wide praise from netizens.

Known as "Three-Body," the upcoming series is on the list of dramas to be released or pursued in 2022, major Chinese online streaming platform Tencent Video announced on Wednesday, without providing a specific release date.

The series stars Zhang Luyi and Yu Hewei, and is directed by Yang Lei.

"The Three-Body Problem" is the first book in a sci-fi trilogy that revolves around physicist Ye Wenjie's contact with the Trisolaran civilization living in a three-sun system and follows the centuries-long clashes between earthlings and the aliens.

Movie and series adaptations of the critically acclaimed trilogy have been greatly anticipated by Chinese sci-fi fans, and any relevant news is highly popular within China's online community.

"The Wandering Earth," another sci-fi novel by Liu Cixin, became a blockbuster film in 2019 and raked in a Chinese box office total of 4.68 billion yuan (around $730 million).

The TV series will be available on the Chinese mainland, and international streaming platform Netflix has also inked a deal to produce its own series adaptation of the novel.

Netflix released the names of 12 of the series actors on October 29 but has remained mum on their roles. The actors include Tsai Chin, who starred in "Lucky Grandma"; Liam Cunningham, from "The Last Voyage of the Demeter" and "Game of Thrones and Hunger"; Jess Hong, from "Inked" and "The Brokenwood Mysteries"; and Benedict Wong, from "Doctor Strange," "Nine Days" and "Raya and the Last Dragon."

The director of the Netflix series is Derek Tsang from China's Hong Kong Special Administrative Region. Tsang also directed the youth crime movie "Better Days," which was nominated for the 93rd Academy Awards.

Some Chinese netizens welcomed the news, expressing their excitement about the cast and director.

"I hope the production team can recreate the scenes and storylines of the masterpiece by Liu Cixin. Netflix should have the capability to do it," one of Liu's fans commented on Sina Weibo.

However, many netizens questioned whether the cast included enough Asian faces.

"I hope the series will not become a story about Western people saving the world. I will pay close attention to the following announcements," another Sina Weibo user wrote.