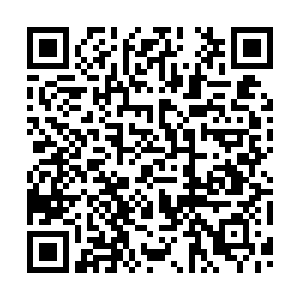 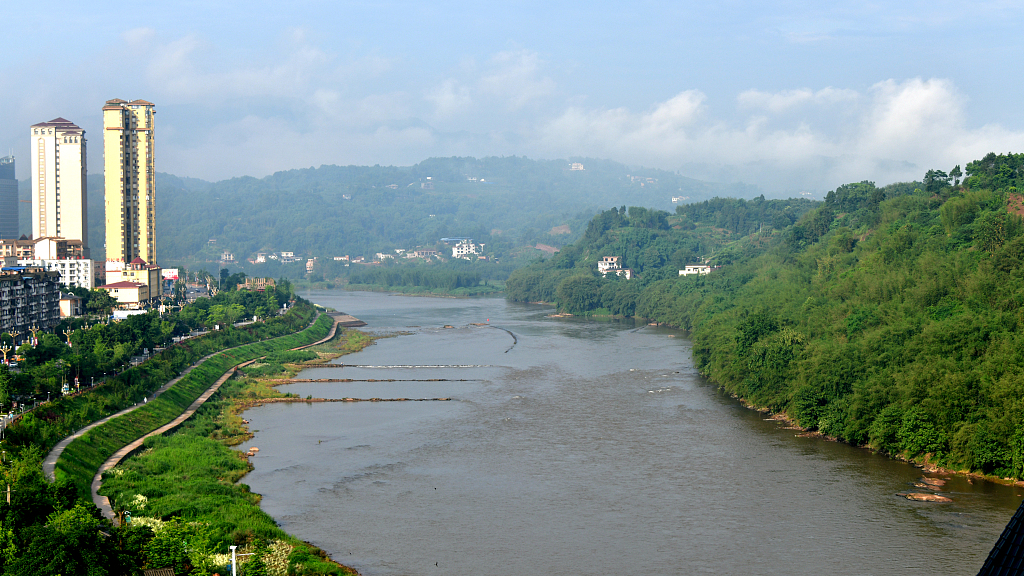 More than 1 million fry of indigenous fish varieties were released into the headstream of the Chishui River, a major tributary on the upper reaches of the Yangtze River.

The species were released during an environment conservation event held Wednesday in Zhenxiong County of Zhaotong City in southwest China's Yunnan Province.

The event, aimed at promoting biodiversity of the Chishui River and increasing local fishery resources, saw endemic fish species including 460,000 Spinibarbus sinensis and 300,000 rock carp being released into the river.

The Chishui River, the only primary tributary without any dam built on its trunk stream on the upper reaches of the Yangtze River, runs through southwestern Chinese provinces including Yunnan, Guizhou and Sichuan. It is a national nature reserve for the country's rare and endemic fish.