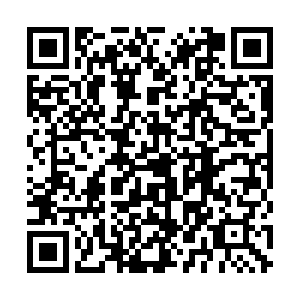 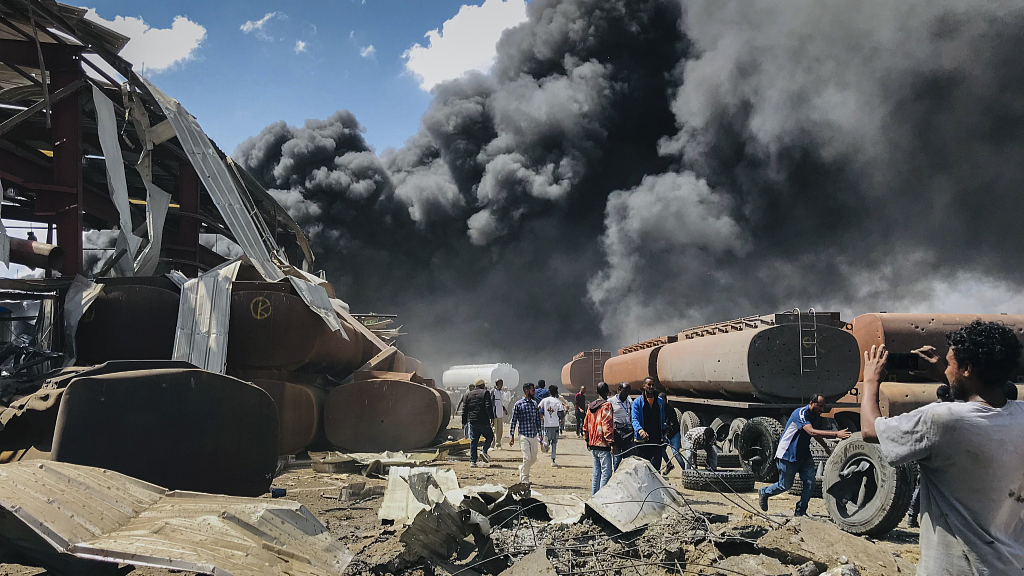 It's been one year since the Tigray crisis erupted in Ethiopia. The war has forced millions of people to flee their homes, reportedly creating a humanitarian crisis. The government on Tuesday declared a state of emergency, urging residents of the capital Addis Ababa to arm themselves as rebel forces moved south to take more territories. What exactly led to the civil war? CGTN Reporter Li Jianhua explains the reasons behind the chaos.