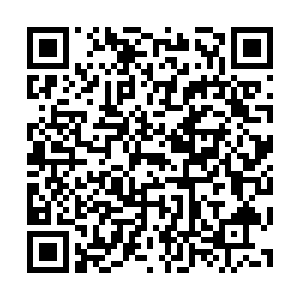 Iran's senior nuclear negotiator, Ali Bagheri Kani, said on Wednesday that the Vienna nuclear talks on the revival of the 2015 nuclear deal, formally known as the Joint Comprehensive Plan of Action (JCPOA), will resume on November 29.

"In a phone call with Enrique Mora, we agreed to start the negotiations aiming at the removal of unlawful and inhumane sanctions on Nov. 29 in Vienna," Bagheri Kani tweeted.

After meetings between Bagheri Kani and Mora, deputy secretary-general of the European External Action Service, in Tehran and Brussels, Iran and the European Union had agreed on the resumption of talks in November.

Iran has said the issue of lifting sanctions and the related parties' full implementation of obligations to the JCPOA will be the main agenda of the talks which have been suspended since June following a shift in Iran's administration.

Tehran and six powers started to discuss ways to salvage the nuclear pact in April. It has eroded since 2018, when then U.S. President Donald Trump withdrew from it and reimposed sanctions on Iran.