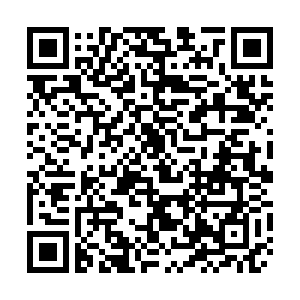 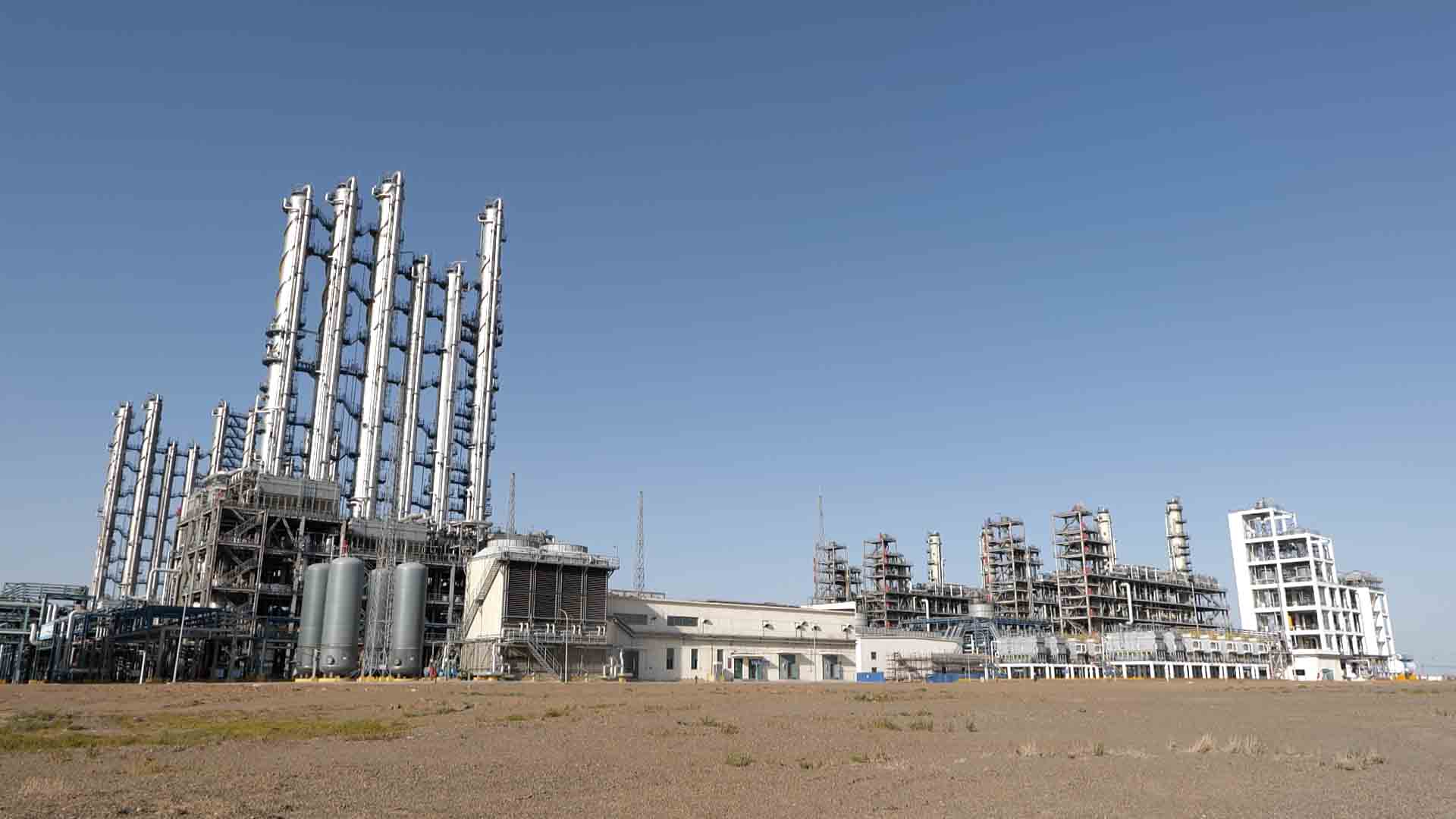 Earlier this year, some U.S. agencies alleged the existence of forced labor in Xinjiang. That was followed by economic sanctions on several Xinjiang-based silicon companies, which then triggered strong protests by residents, who called the move "groundless."

CGTN reporter Feng Yilei brings us more from one of these factories.