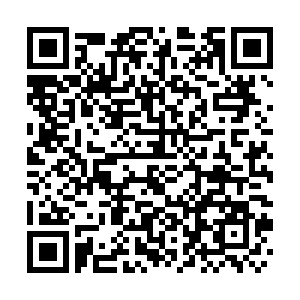 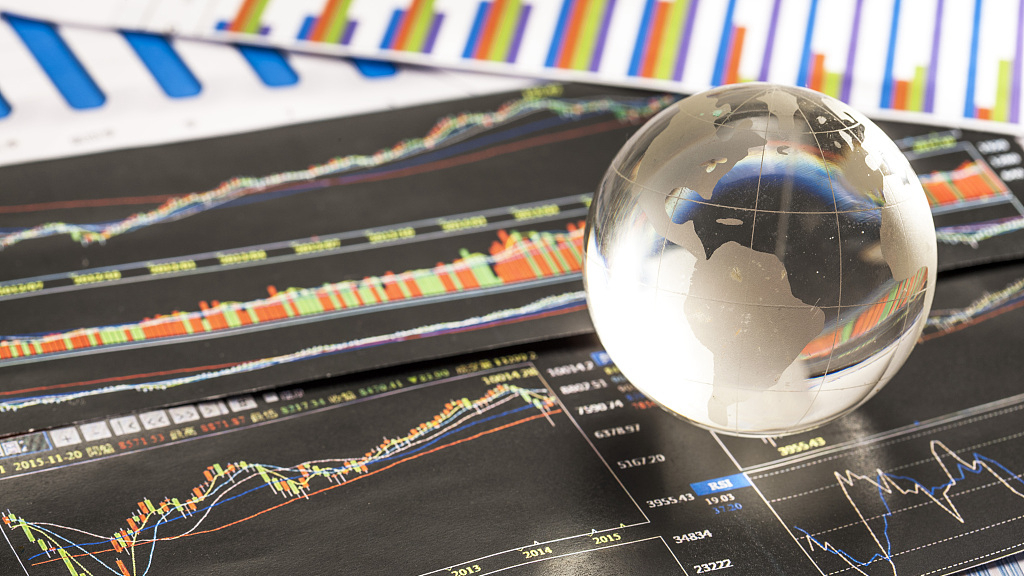 Global stock markets advanced Thursday after the Federal Reserve said it would this month start tapering its pandemic support program and the Bank of England (BoE) said it is keeping its key interest rate.

The BoE announced it is holding its interest rate at a record low 0.1 percent, despite market expectations of a rise amid soaring inflation. Following a regular meeting, the central bank added in a statement that it was maintaining its vast cash stimulus program supporting the UK economic recovery from pandemic fallout.

The FTSE 100 Index and the FTSE 250 Index went up by 0.5 percent and 1.5 percent, respectively, after the announcement.

Oil rebounded from recent losses, with traders awaiting an output gathering of OPEC and other key producers.

The Fed on Wednesday said it would start reducing the monthly pace of quantitative easing (QE) stimulus purchases by $10 billion for Treasuries and $5 billion for mortgage-backed securities.

The announcement fueled another record rally on Wall Street, and bumper gains across Asia.

The U.S. central bank added it would be patient in hiking interest rates as the world's biggest economy continues to recover, insisting once more that surging inflation was transitory.

Tapering 'surprised no one'

"This QE tapering has been very well communicated and surprised no one," SEB chief economist Jens Magnusson told AFP.

"There was a fear that the $15 billion decrease per month could have been $20 billion or $25 billion, and there was also a risk of a more hawkish rate message.

"As it turned out, everything was in line with expectations with no scary surprises and sometimes that's all it takes for stock markets to be happy."

The announcement brought to an end months of speculation about the bank's plan for the bond-buying program, and removed some unease among traders who were concerned that officials were leaving it too late to respond to rocketing inflation.

The Fed is the latest bank to move away from its emergency measures and it comes after rate hikes in several countries including Canada and South Korea.

It also makes the Fed the latest monetary authority to begin winding back the measures put in place at the start of the pandemic which have been crucial to the global rebound and an 18-month equity rally to multi-year or record highs.

At the same time, supply bottlenecks and shortages have caused global consumer prices to rise, prompting criticism that the Fed and other central banks have become overly complacent about inflation risks.

The BoE kept the interest rate, despite the UK annual inflation rate looks set to reach more than double its target in the coming months.

"Whether today or next month, the BoE is about to embark on a tightening cycle to combat high inflation," Oanda analyst Craig Erlam told AFP.

"But they're not alone. Central banks around the world are taking a similar approach, withdrawing emergency pandemic measures and turning their attention to inflation which has already proven itself to be a bigger, less temporary problem than they all assumed."